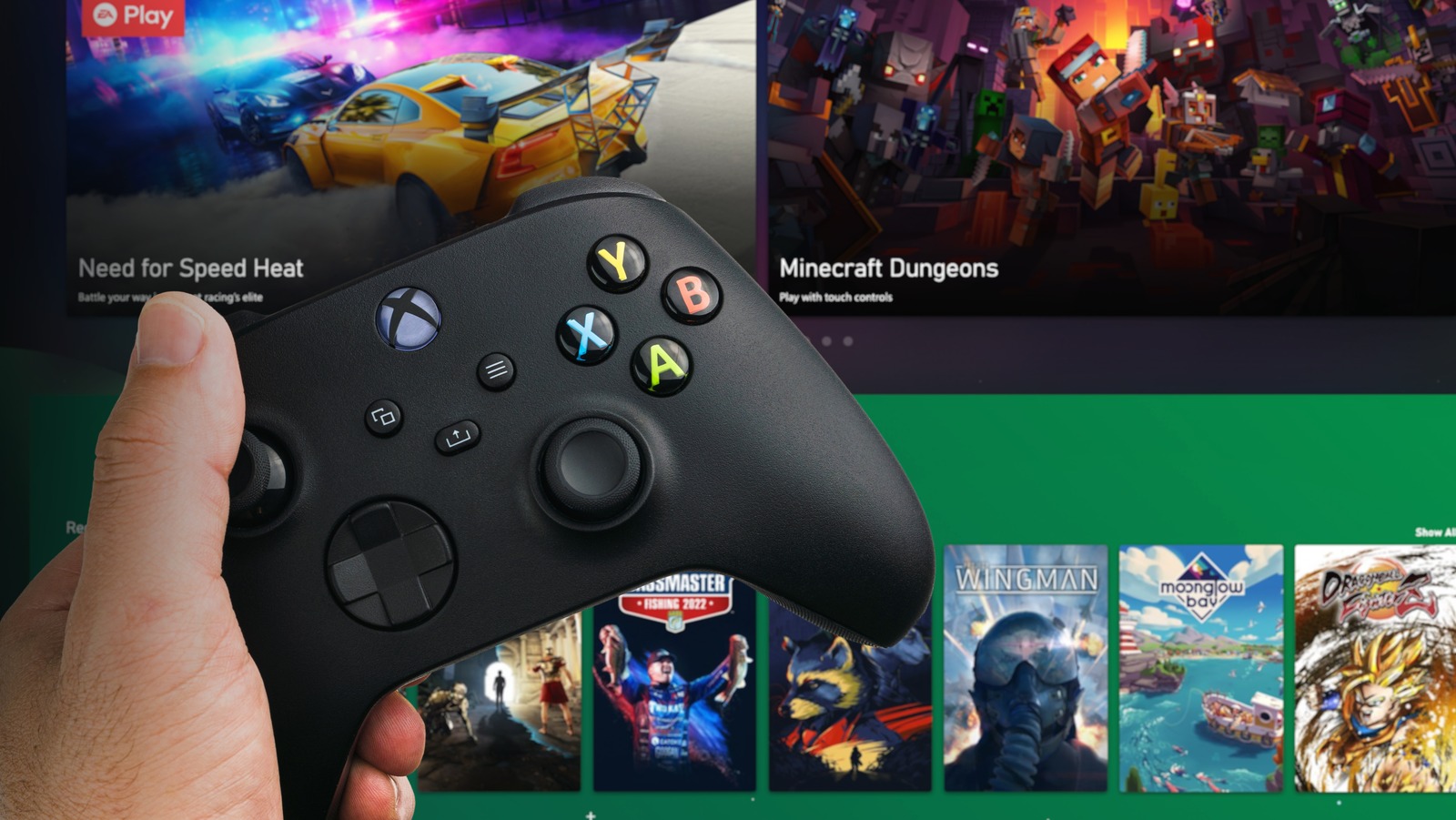 It does sound like support will be limited at first. According to Microsoft, support for Samsung Smart TVs will begin rolling out with the latest 2022 models, and it will be activated via the Samsung Gaming Hub, which was initially announced at CES 2022. The Samsung Gaming Hub is a set of software features that exist inside the newest Samsung Smart TV models to allow for ease of access to several services, including Xbox Game Pass and GeForce Now. This hub and also allows for simplified pairing of almost any Bluetooth controller, including the Xbox Elite Series 2 Controller or even the DualSense controller.

But that doesn’t mean that it’ll be this way forever. Microsoft directly stated in its announcement that it is bringing the Xbox App to Samsung Smart TVs first and that it intends to explore “other TV partnerships” as part of ongoing developments toward a greater proliferation of the Xbox Cloud Gaming service across many devices. Xbox Game Pass is slated to become available on all 2022 Samsung Smart TVs on June 30 in over 27 countries. Though a list of supported countries has not yet been made public, it’s reasonable to assume that the United States, Canada, and the United Kingdom are included in that list.