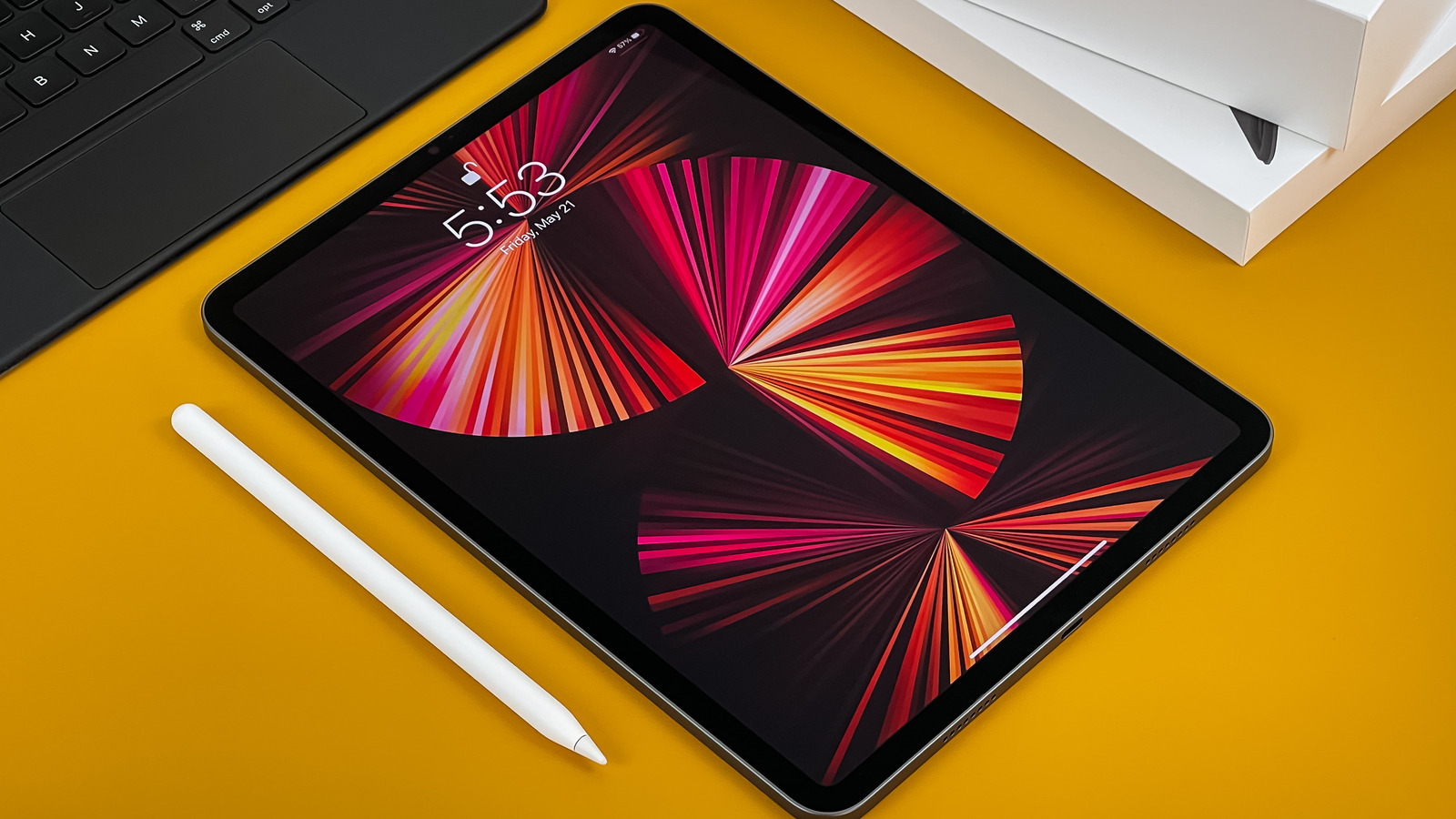 In addition to the bigger display with Mini LED technology, the alleged 14.1-inch iPad Pro will also support ProMotion technology. ProMotion is the moniker Apple uses for variable refresh rate. Traditional displays had — and many still have — a 60Hz refresh rate, which means the display refreshes 60 times every second. However, newer Apple displays — including those on the 12.9-inch iPad Pro and the new 14-inch and 16-inch MacBook Pro — feature a 120Hz variable refresh rate, meaning they refresh up to 120 times every second depending on the content being displayed.

Young also suggests that despite these new iPad Pro models already being in development, they will not launch until early 2023. That launch timeline, too, is tentative and may change in the coming months.