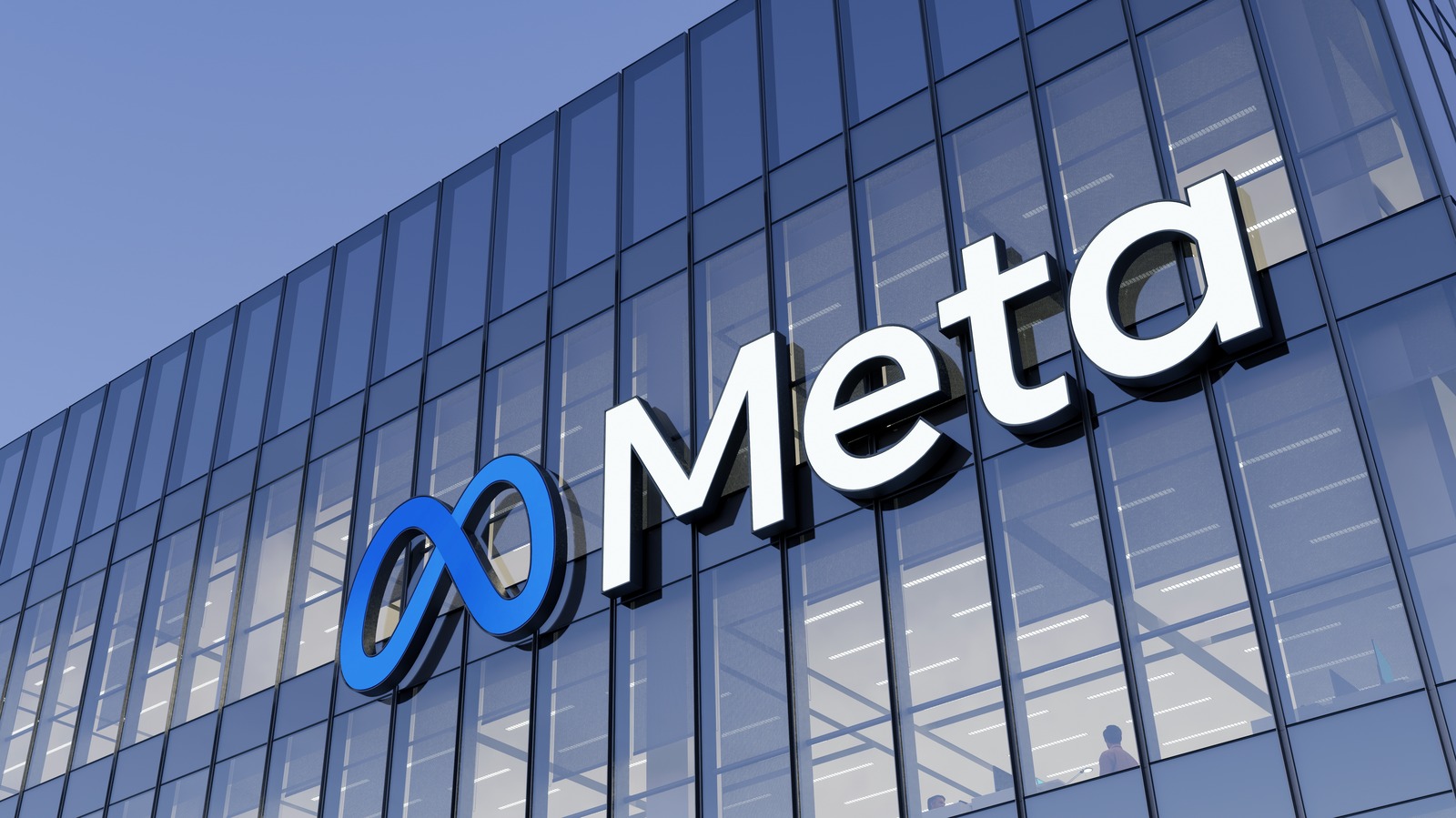 According to the scoop, that second camera proved to be disastrous for another major alleged Meta Watch feature. The wearable was supposed to be able to use electromyography to translate nerve signals into actions. This would make the smartwatch a viable controller for the Metaverse, especially when using sticks, wands, and even gloves would have been inconvenient. Unfortunately, that backside camera is said to have conflicted with the sensor, so the smartwatch wouldn’t have helped Meta further its goals.

There is also the possible cost of the product’s R&D as a reason for its cancellation. Meta reported that it would be making cost cuts, which naturally means canning projects and products in the process. It also meant a change in direction for existing products like Portal, which has been turned away from being a consumer product into a business tool for video conferencing. The smart display could still play a role in the Metaverse, even as a simpler way to interact with virtual objects.

In the end, Meta’s decisions are unsurprisingly being driven by its newfound mission, and so will any plan for a wearable device moving forward. The company is still working on other wearables, particularly wrist-worn devices, and it will most likely still play around with electromyography to allow wearers to control their Metaverse avatar easily. For now, however, those keeping watch on the arrival of the Meta Watch can stop holding their breath, especially those who might have been horrified at the thought of a mass-produced camera device made by the company formerly known as Facebook.