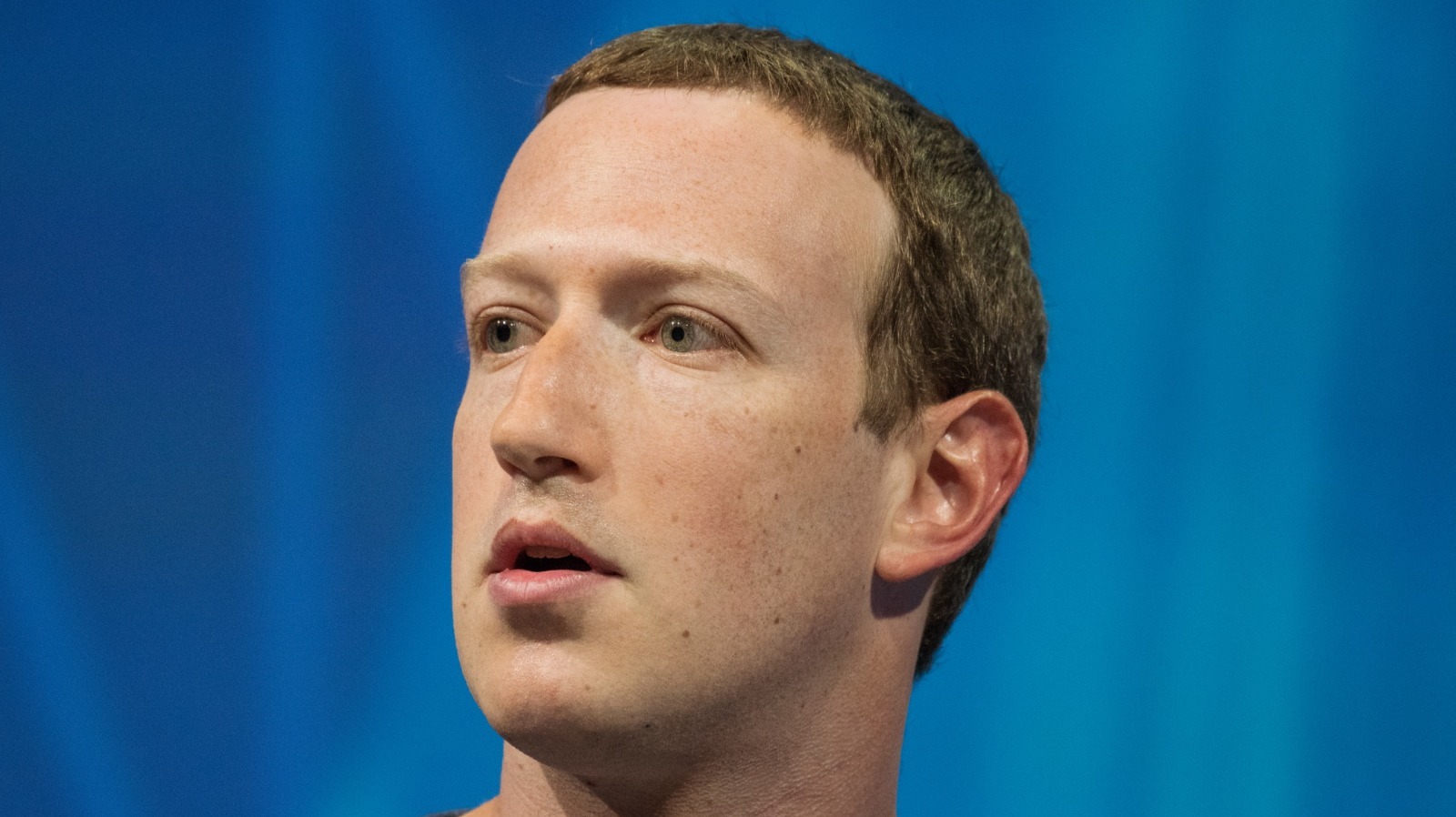 Meta is at a critical juncture in its history, burning through cash in efforts to build and be a major player in the metaverse while also facing the harsh reality of stagnant revenue growth. Apple’s App Tracking Transparency (ATT) framework has already had a huge impact on Facebook’s ad revenue prospects. “The impact of iOS overall as a headwind on our business in 2022 is on the order of $10 billion,” CEO Mark Zuckerberg during an earnings call.

The company is already working on measures to negate the effects of Apple’s curbs on ad tracking, but that likely won’t bear fruit anytime soon. With Google also planning similar measures for its Android ecosystem by 2024, Meta is facing a narrowing pipeline for ad revenue through the future. For a company that has relied so heavily in the past on its ad-tracking network to fill its coffers, talk of industry-wide privacy and anti-tracking measures are definitely ringing alarm bells. Plus, Sheryl Sandberg, the COO credited with turning Facebook into an ad behemoth, is also departing the company.

At this point in time, Facebook needs its investors to trust in its vision of the metaverse — a tough ask for a group that has no dearth of skeptics, and no mercy for time-consuming measures that don’t pave a clear path to money. Meta needs to deliver on its lofty promises and also come up with compelling metaverse products soon while avoiding any further scandals and keeping employee morale high.