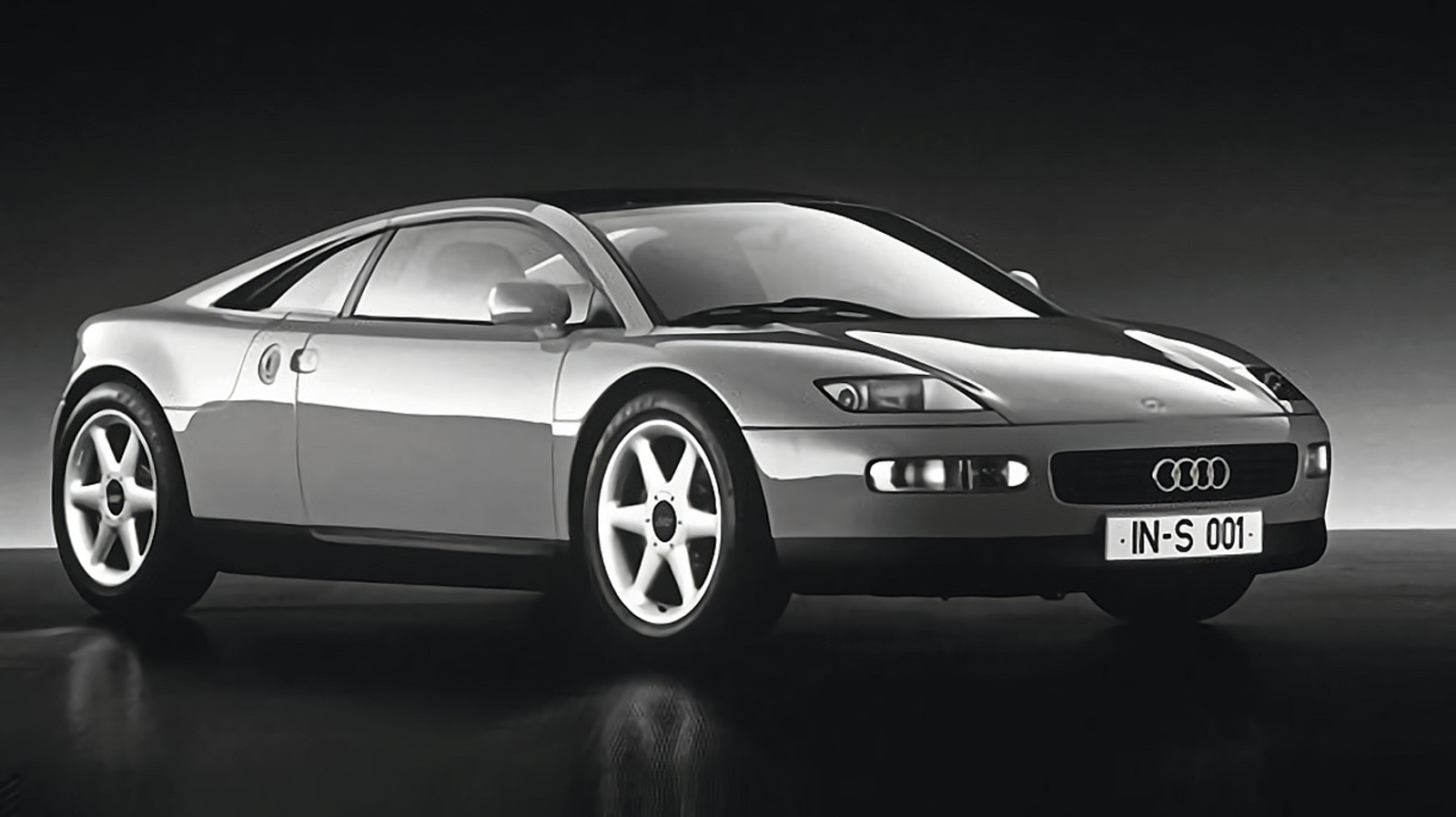 The question many people have when it comes to concept cars is why they never went into production, especially when they’re as beloved and well-respected as this one from Audi. In this case, buyers were never able to own the Audi Quattro Spyder because of financial concerns. Specifically, the car would have cost around 100,000 German marks at the time, according to Motor 1, which would have been far too small a market for Audi to target. Money is often the reason we don’t get the best concept cars — they cost too much to produce, oftentimes, which means they would be too expensive for most consumers to purchase.

Though not directly based on the Quattro Spyder, the R8, which was released in 2006 to the public after being shown at motor shows for years, is seen as the product of the 15 years that stood between the concept and the model that actually made it to production. The production model released in 2006 was an all-wheel-drive mid-engine two-seater that happened to be more powerful than the concept car it was partly derived from: it had a 4.2-liter V8 engine under its hood offering 414 horsepower at 7800 rpm and a torque of 317 ft-lb (via Carfolio).

Fast-forward to today and drivers still love the R8, viewing it as what the Audi Quattro Spyder could have been. It’s always sad when quality cars can’t be sold based on number crunching, but seeing at least some of the ideas from cars like the Quattro Spyder make it to models that people can buy makes the effort worth it in the long run. Perhaps someday the company will finally bring the original Spyder concept to the market, as there are now cheaper ways to build it.