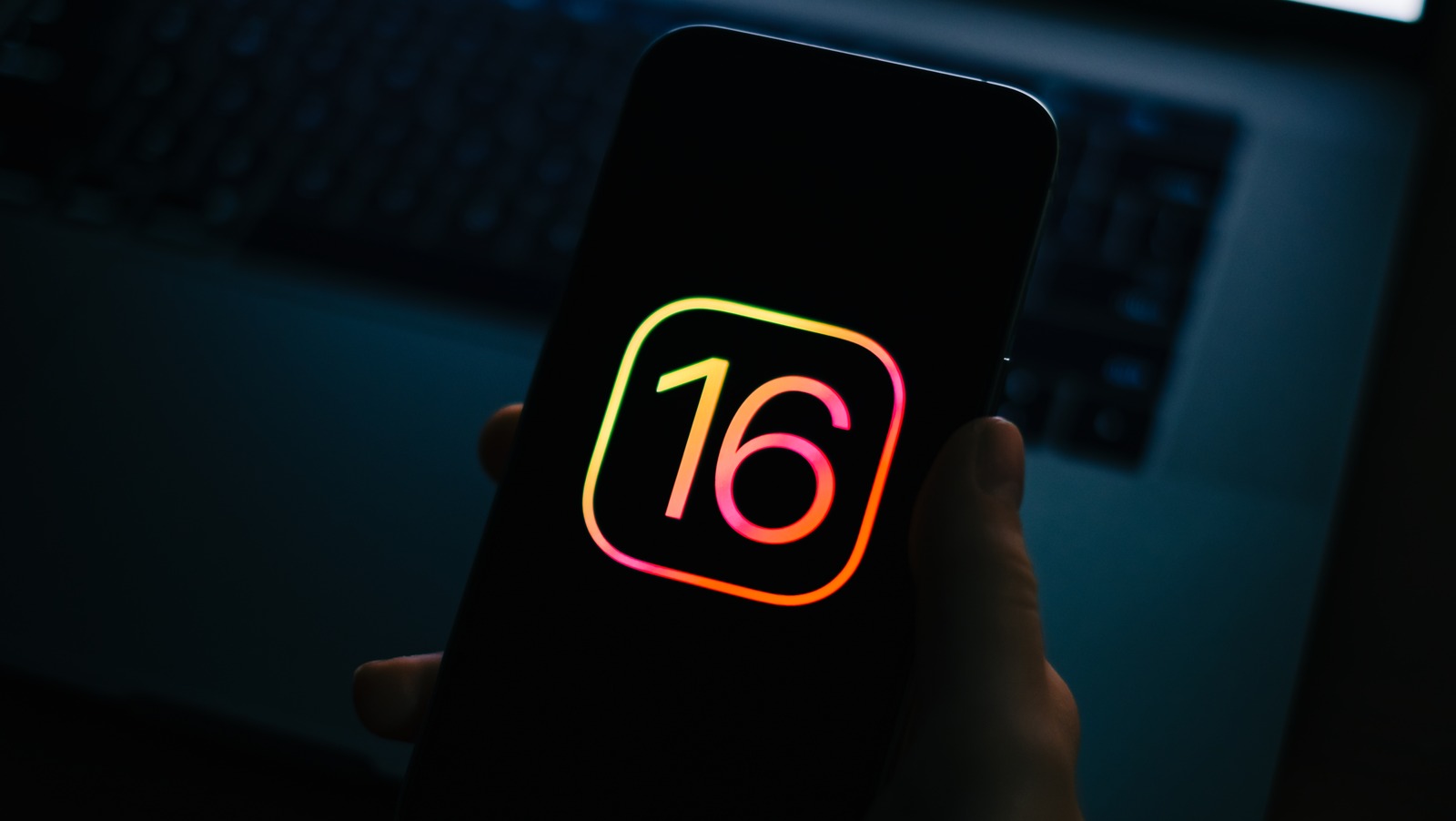 While much of the world may use apps like WhatsApp and Telegram for instant messaging, many iPhone users in the U.S. continue to use Apple’s iMessage or Messages app for instant texts. Perhaps the lack of competition in the U.S. market led to Messages receiving no significant updates in terms of features for a long time. However, that will change with iOS 16.

No matter how careful people are, nearly every texter has at some point sent a message they regretted. iOS 16 lets users escape the ramifications of sending such texts by giving them the option to simply “recall” that message. However, that recipient may still see the message if they open it instantly. In the fine print, Apple clarifies that the option to recall a message will only be available for 15 minutes from the time of sending. If the user chooses to recall the message but later feels like sending it anyway, that is possible too. This is because all recalled messages are stored in the memory as a draft for up to 30 days.

While the ability to completely recall a message is a godsend, most of the time, users don’t need to exercise this drastic option simply because they made a typo. For specific instances like this, Apple now gives users the option to edit messages after they’ve been sent.