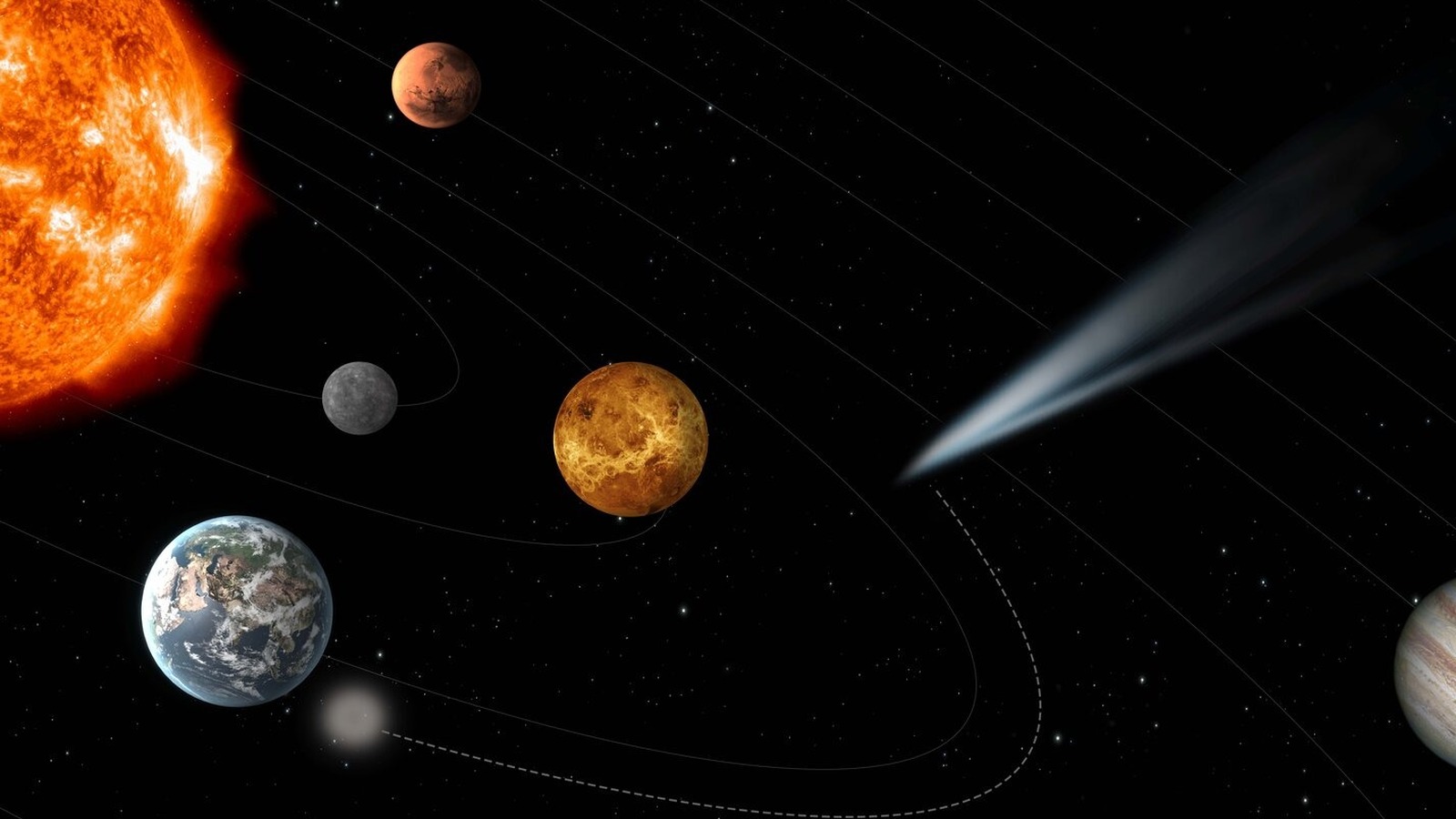 The idea for the Comet Interceptor mission is to build a main spacecraft along with two probes, all of which will visit the same target. That way, the comet can be observed from different views in order to build up a 3D picture of it. ESA will work with the Japanese space agency JAXA on the project, with ESA building the main spacecraft and one probe and JAXA building another. JAXA has experience that will be relevant to this kind of task thanks to its ground-breaking mission to visit asteroid Ryugu.

As for which comet the mission will visit, that depends on when a suitable option turns up. Comets don’t arrive on a set schedule, so arranging a mission to visit one is different from the highly regimented planning required for visiting a planetary body like Mars, the movements of which are well-known. Ground-based telescopes are spotting comets further out than ever before, but there isn’t time between spotting a comet and it arriving to build and launch an entire spacecraft.

In light of that, the plan is to build the Comet Interceptor and launch it into orbit around the sun at the L2 Lagrange point. The spacecraft will hang out in this orbit until a suitable comet is spotted on its way into the solar system, then the Interceptor will head off to meet it. With the plan for the mission laid out, the next step is for ESA to select a contractor to build the craft. The plan is to launch the craft, along with the exoplanet hunter mission Ariel, in 2029.