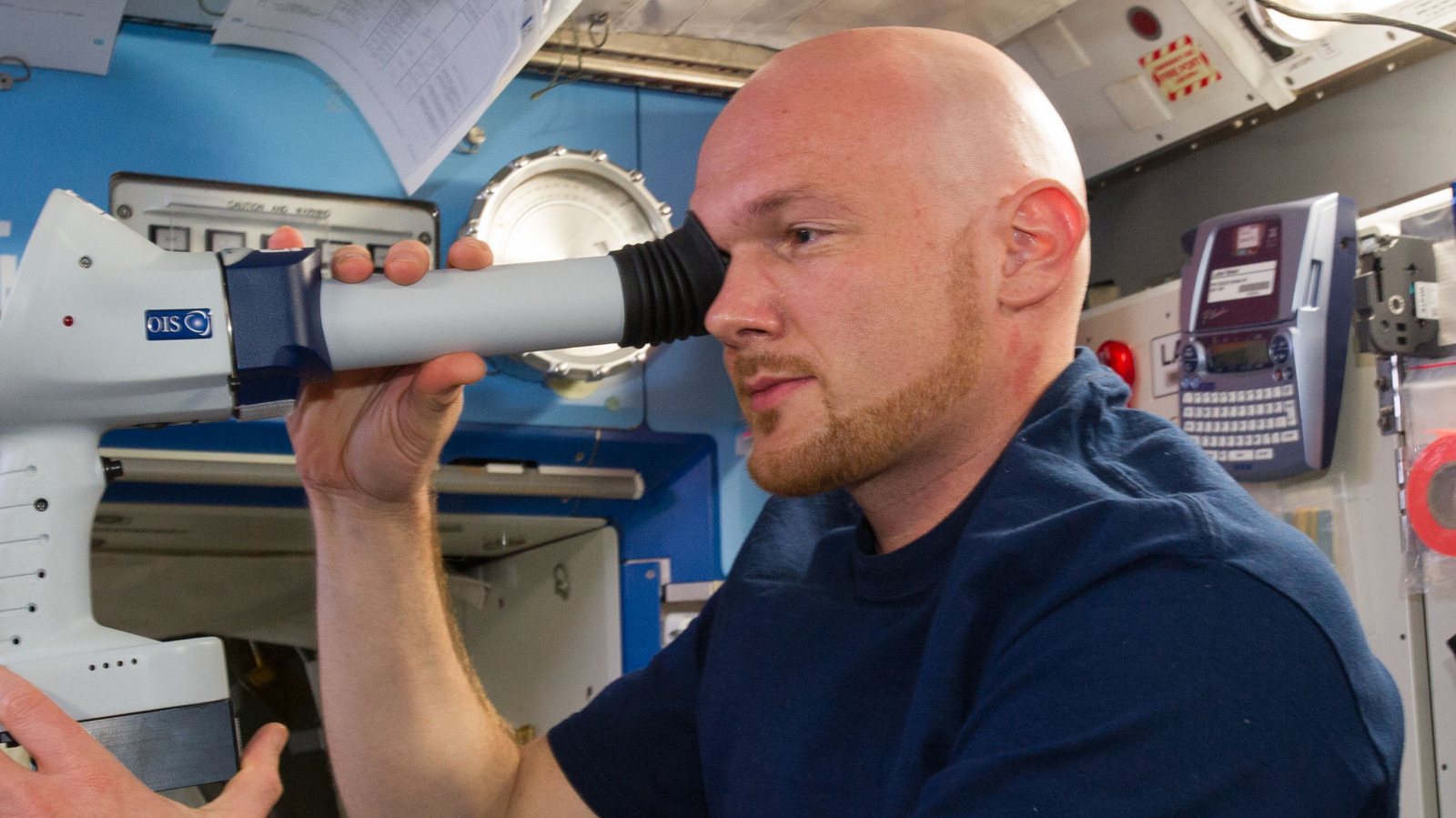 To learn more about this issue and how treatments can be developed to manage it, NASA runs experiments on the International Space Station. The agency uses a special camera to look at the back of the eye with a technique called coherence tomography, which helps track how much fluid is accumulating there. The research being done on the station shows how these changes develop over time. “We didn’t see swelling of the optic disc when we flew two-week shuttle missions, but we did on long-duration missions, so there is definitely a time element,” said NASA scientist Steve Laurie.

He said that the condition, technically called Space-Associated Neuro-Ocular Syndrome (SANS), is most likely caused by the fluid issue: “We still believe headward fluid shift underlies SANS, so the question is how it causes these effects. On top of that, you have modifying factors and variability in outcomes in different crew members. We do not know why this variation exists.”

Understanding this topic is going to be more important for future long-term missions, such as planned crewed missions to Mars. “The idea of embarking on a long-duration flight to Mars without having made this discovery is mind-boggling,” said NASA astronaut Michael Barratt who served on the space station in 2009. “We would have had people taking voyages of up to three years and coming back with all these problems that would have taken us forever to figure out.”