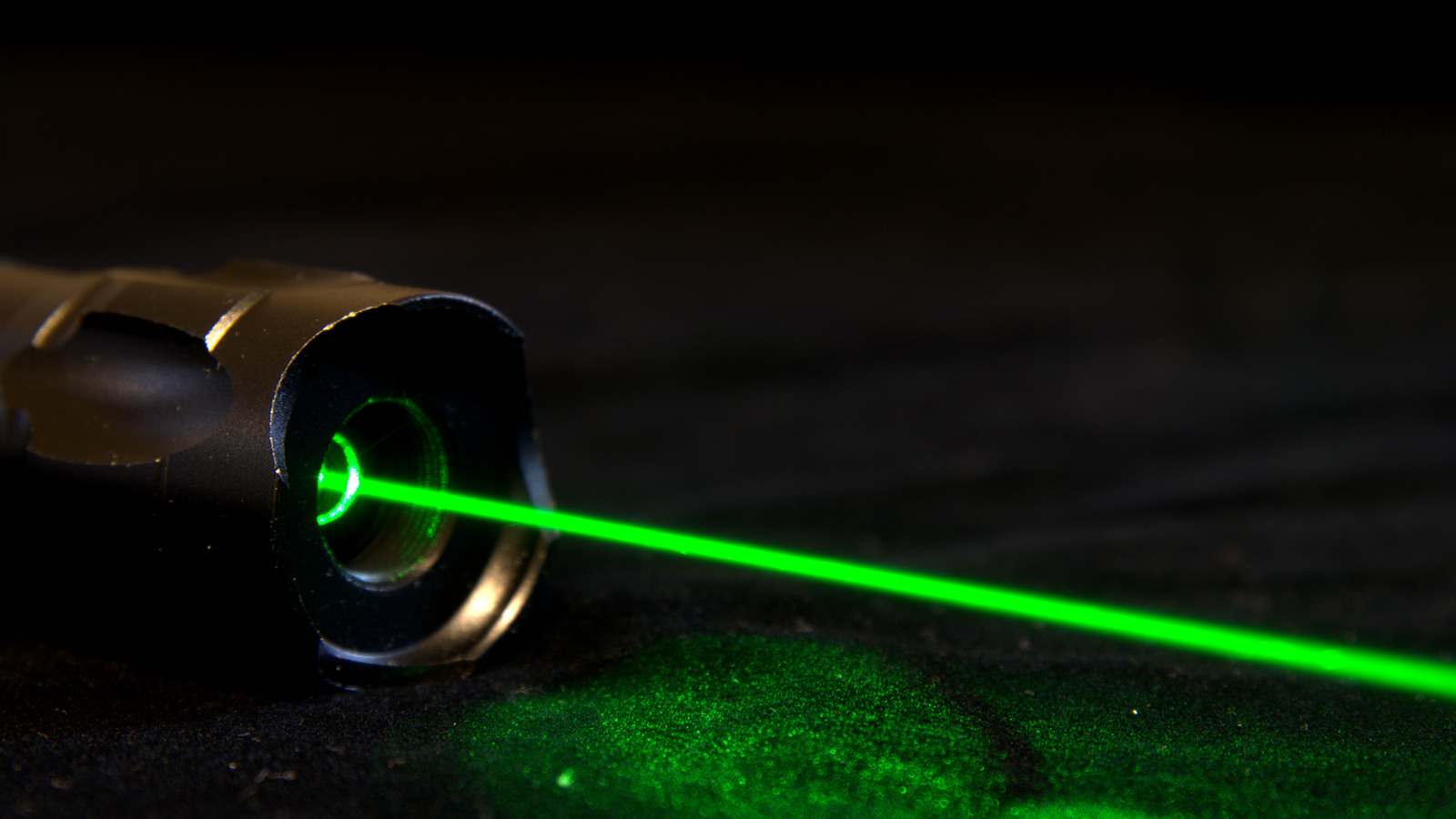 These laws vary by country, but many places have similar restrictions placed on laser pointers. As mentioned before, Australia has the strictest laws when it comes to these devices. For example, in New South Wales, permits are required for laser pointers stronger than 1 mW, which are classified as prohibited weapons. Laser pointers of any size are not allowed to be carried or used in public, unless there is a reasonable excuse. The punishment for this could be up to two years in prison, or a fine of $5,500.

In the U.K., according to the West Yorkshire Police, owning a laser pointer of any power is not illegal, but it is recommended that lasers more powerful that any laser above Class 2 shouldn’t be used by the general public. The real issue when it comes to legality is how a laser pointer is being used. If someone is trying to shine a laser pointer in others eyes or interfere with cars or aircraft, this is a punishable offense.

In the U.S., the laws are similar, as explained by the Federal Aviation Administration. You can own a laser of any power legally, however pointing them at aircraft or in their flight path is a federal offense, punishable by up to 5 years in prison. Furthermore, the Food and Drug Administration oversees how laser pointers are marketed and distributed, and laser pointers over 5 mW are not allowed to be marketed for pointing or demonstration uses.