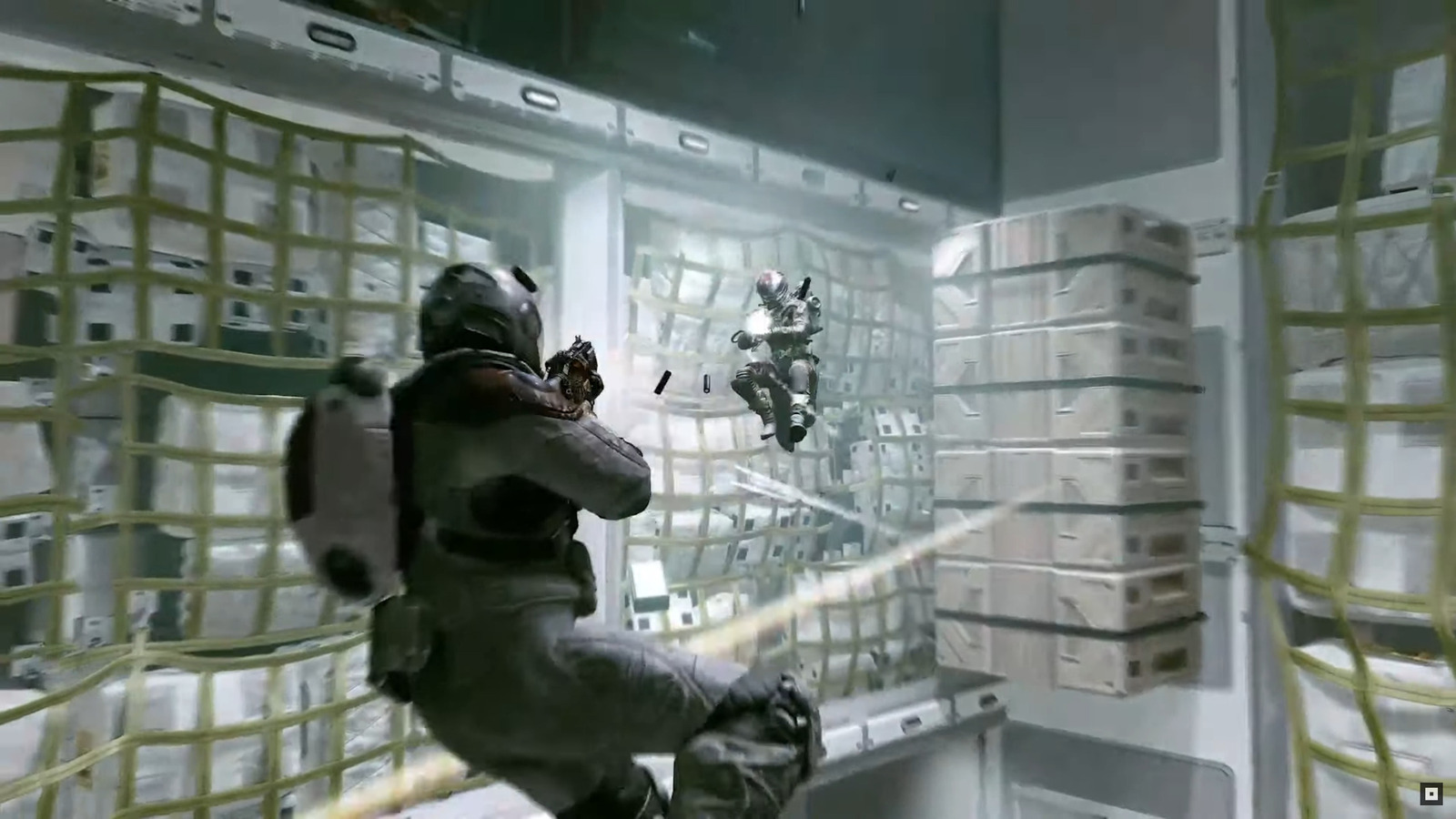 Minus the V.A.T.S. system, the combat looked a bit like a polished, updated, version of “Fallout 4.” Several weapons were on display in the preview, and some used bullets while others used some form of energy. These weapons included pistols, an SMG, and a double-barreled shotgun. Combat was on display in both first and third-person modes and was more of a running-and-gunning style than something cover based. There was also a brief standoff between the player and some creatures on Kreet before the aliens backed down — suggesting violence may not always be the only solution even outside of dialogue boxes.

There were numerous other Bethesda stalwarts on display throughout the presentation. Players receive XP for discovering new locations, a lockpicking mini-game pops up when breaking into lockers, an inspiring orchestral soundtrack kicks in when the action starts, and characters have a selection of traits, all of which have their own advantages and disadvantages. During one sequence, the player unlocked a door with their watch, so while you don’t have a Pip-Boy, you may still find yourself using the smartwatch version instead.

Bethesda has also included a brief look at the game’s crafting system, which involves gathering resources, going to a workbench area, and using those resources for research or to create new items. You can also create weapon modifications, just like in “Fallout 4,” and build a base that you can staff with people you meet while out wandering … just like in “Fallout 4.”