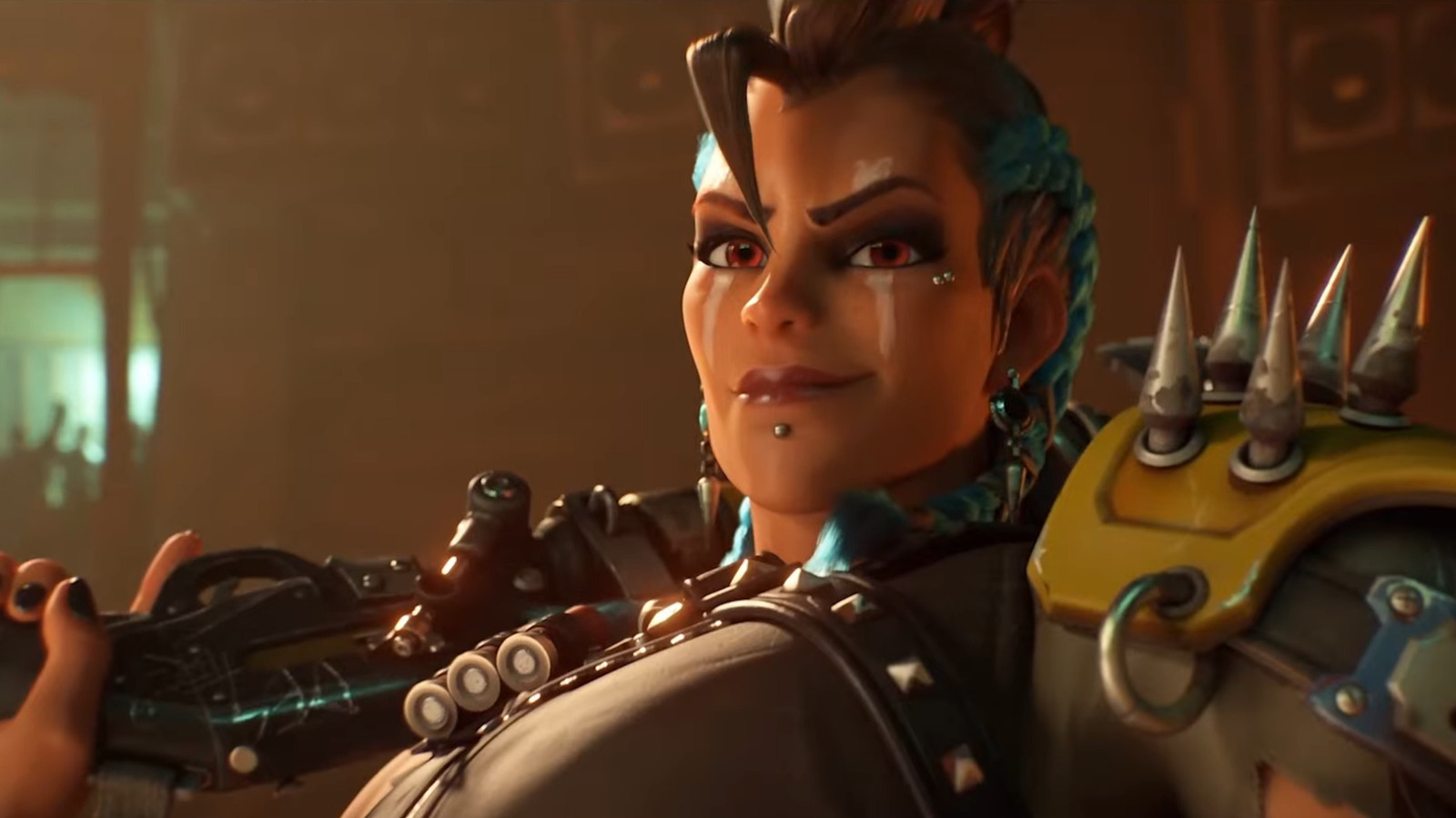 According to the trailer, “Overwatch 2” will be released in early access on October 4, 2022, and will be operating as a free-to-play game. The trailer did not reveal anything on how the game will generate revenue, so we’ll have to wait for exact details. Information is also scarce on the platforms “Overwatch 2” will make it to, but the company did confirm fans will be able to play the game on Xbox Series X and S consoles.

The highlight of the trailer was arguably the reveal of a new character, The Junker Queen, who was briefly seen in Junkertown wielding both a shotgun and a two-handed melee weapon. The Junker Queen has previously cropped up in “Overwatch” lore as the ruler of Junkertown, the ruins of an Australian robot factory. Her face has appeared on a poster, and she was responsible for exiling two characters, Junkrat and Roadhog, from her dominion. Despite only having a brief mention, “Overwatch” fans have had a strong reaction to the Junker Queen. Kotaku reports that she has inspired art, cosplay, and the occasional wedding proposal. When she makes her debut, the Junker Queen will be the 34th playable character to be added to the “Overwatch” roster after Sojourn, who was revealed back in April.