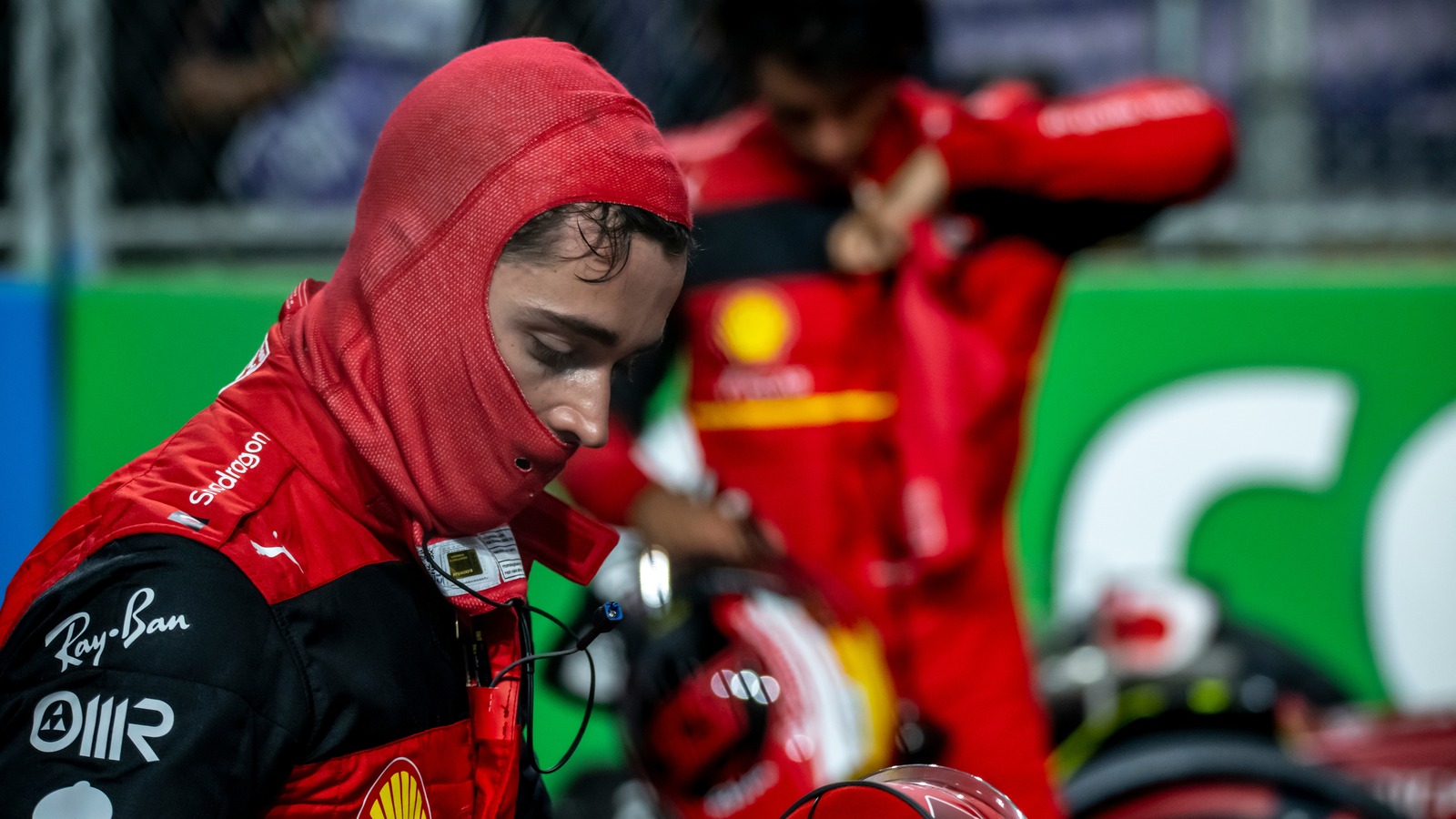 Ferrari has an incredible legacy when it comes to racing and Formula One in particular: it’s the only team that has competed in every single racing season since the Formula One World Championship began in 1950. Before that, Ferrari had competed in notable racing events such as the Rome Grand Prix and Le Mans 24 Hours.

That rich legacy is also strewn with success. In total, Ferrari has won 241 Grand Prix and 16 world championships, having clinched its first championship in 1961. One of Ferrari’s drivers has also been crowned World Champion 15 times. The company’s list of notable drivers is almost as long as its list of victories, which includes Michael Schumacher, a man many consider to be the greatest driver of all time, along with Kimi Raikkonen, Niki Lauda, Alberto Ascari, Gilles Villeneuve, and Juan Manuel Fangio. A spell of dominance during Schumacher’s tenure in the early 2000s saw Ferrari pick up five consecutive Constructor’s Championships, while the German took home the Drivers’ Championship each year.

Despite its legacy of success, Ferrari is currently experiencing a trophy drought, having not won a Constructor’s Championship since 2008, and a driver’s Championship since 2007, only coming close in 2018. This is the second-longest the team has gone without a world championship of any kind. The only worse period in Ferrari’s history was a 16-year dry spell between 1983 and 1999.