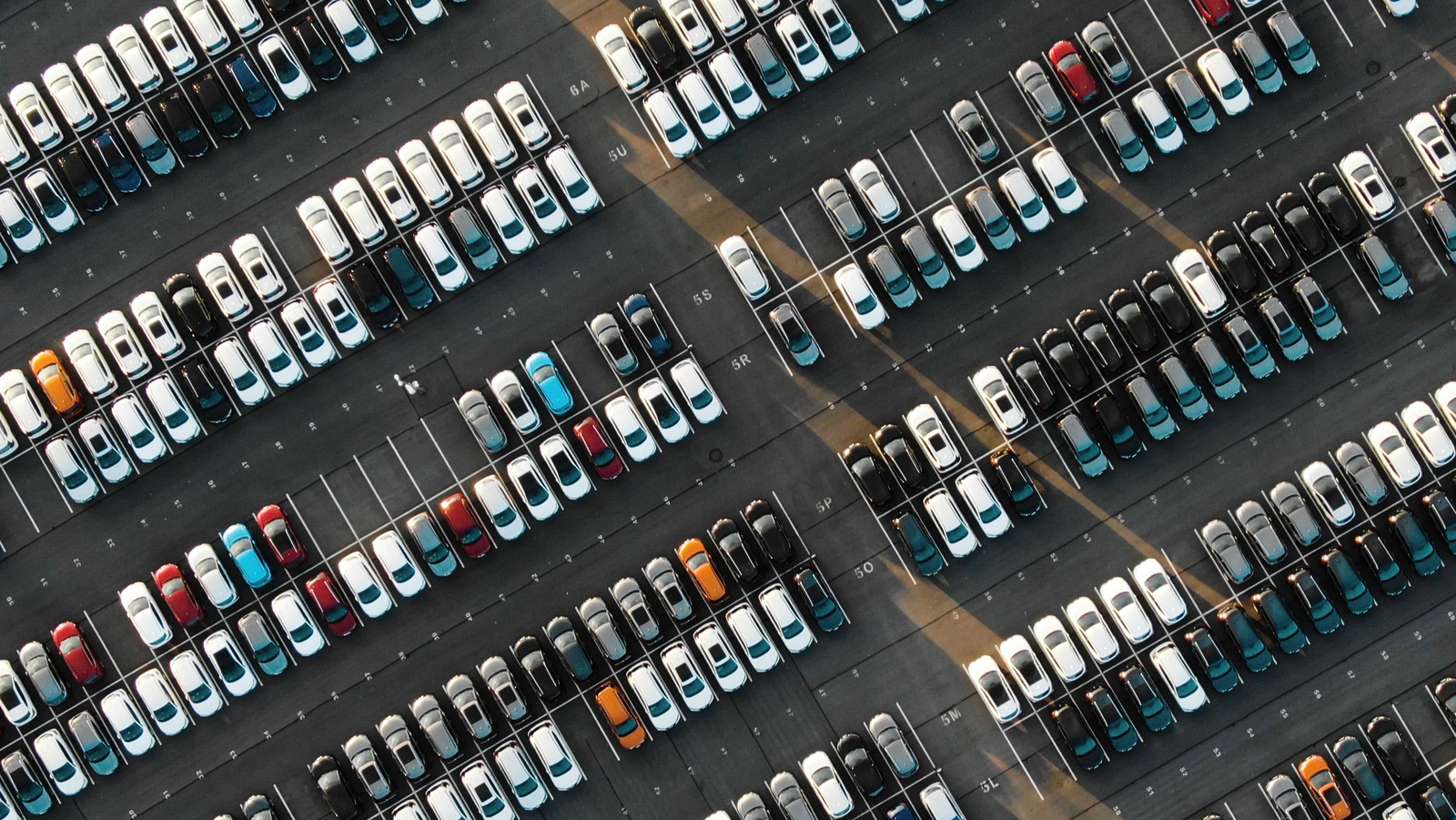 Doing their part to help the environment and satisfy European regulations, Mercedes developed a new kind of wiring that wreaked havoc on successive generations of Mercedes owners. Like so many ubiquitous problems on cars, the real issues showed up long after any warranty existed. And in the 1990s, Mercedes developed a new kind of wiring meant to be degradable after the car’s usable life had expired. Mercedes had good intentions, but good intentions often have undesirable outcomes.

While it is difficult to find credible reporting on this issue, there are plenty of forums filled with stories of the wiring on mid-1990s Mercedes with nightmare scenario wiring problems. It appears that as the cars age, the insulation within the wiring harnesses breaks down prematurely, leaving what may be a cherry Mercedes sports car inoperable from electrical problems.

In a buying guide for used Mercedes, Piston Heads warns of several issues with W202 model Mercedes, particularly electrical issues due to the biodegradable wiring, which they call its “Achilles Heel.” YouTuber The Car Wizard displays an egregious example of a bad wiring harness in one of his videos that results in the need to replace the harness at a cost of more than $10,000. The car in question is a nicely kept example of a luxurious V12 sports car that is essentially totaled by the extreme cost of repairs. It is a shame that Mercedes created this issue, preventing nice, drivable Mercedes-Benz cars from continuing down the road.