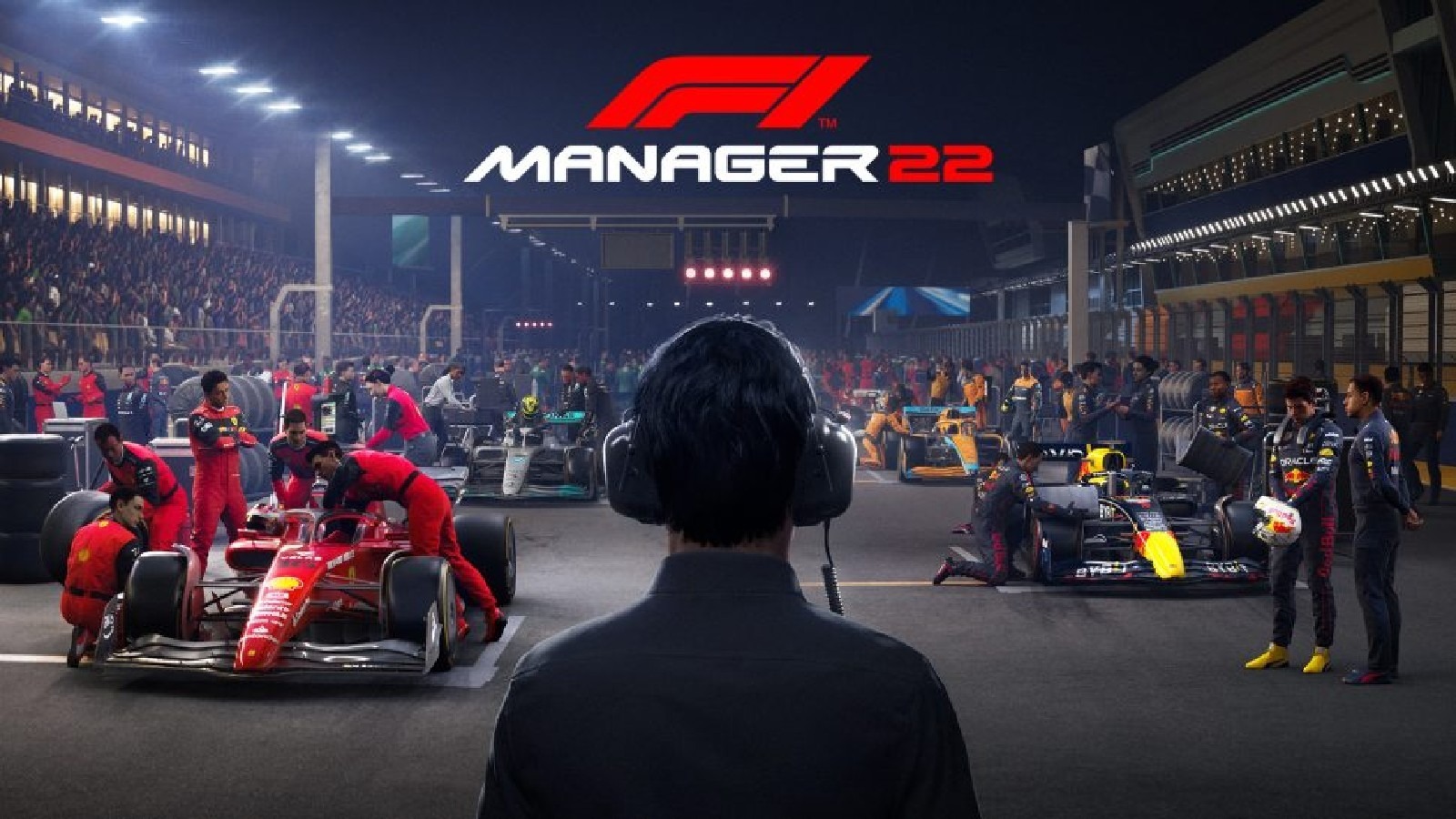 Frontier has given “F1 Manager 2022” players free rein to do what they want. The player chooses from one of the 10 available Formula One teams and takes on the role of that team’s principal. From that point on, they are in charge of absolutely everything. This includes choosing which drivers to hire, which staff members to recruit, whose contracts should be extended, how the car should be designed, and what strategies should be executed on race day.

However, although you are in charge, you still have your own bosses — namely the team’s board of directors. They’ll tell you what their expectations are for the season, and you have to try and meet or exceed them. These expectations are set based on the team’s standing, so at Red Bull, you’re probably expected to win a title while at Williams the bar will be set a lot lower.

There is also the option to upgrade your team’s facilities and manufacturing centers. This will allow you to build a legacy and lay the groundwork for success in later seasons. Over time you could take the worst team on the circuit and turn it into a powerhouse. There are also regulatory changes to vote on and respond to, you may invest heavily into tweaking your car’s engine a certain way only for that modification to be banned before it has finished development.