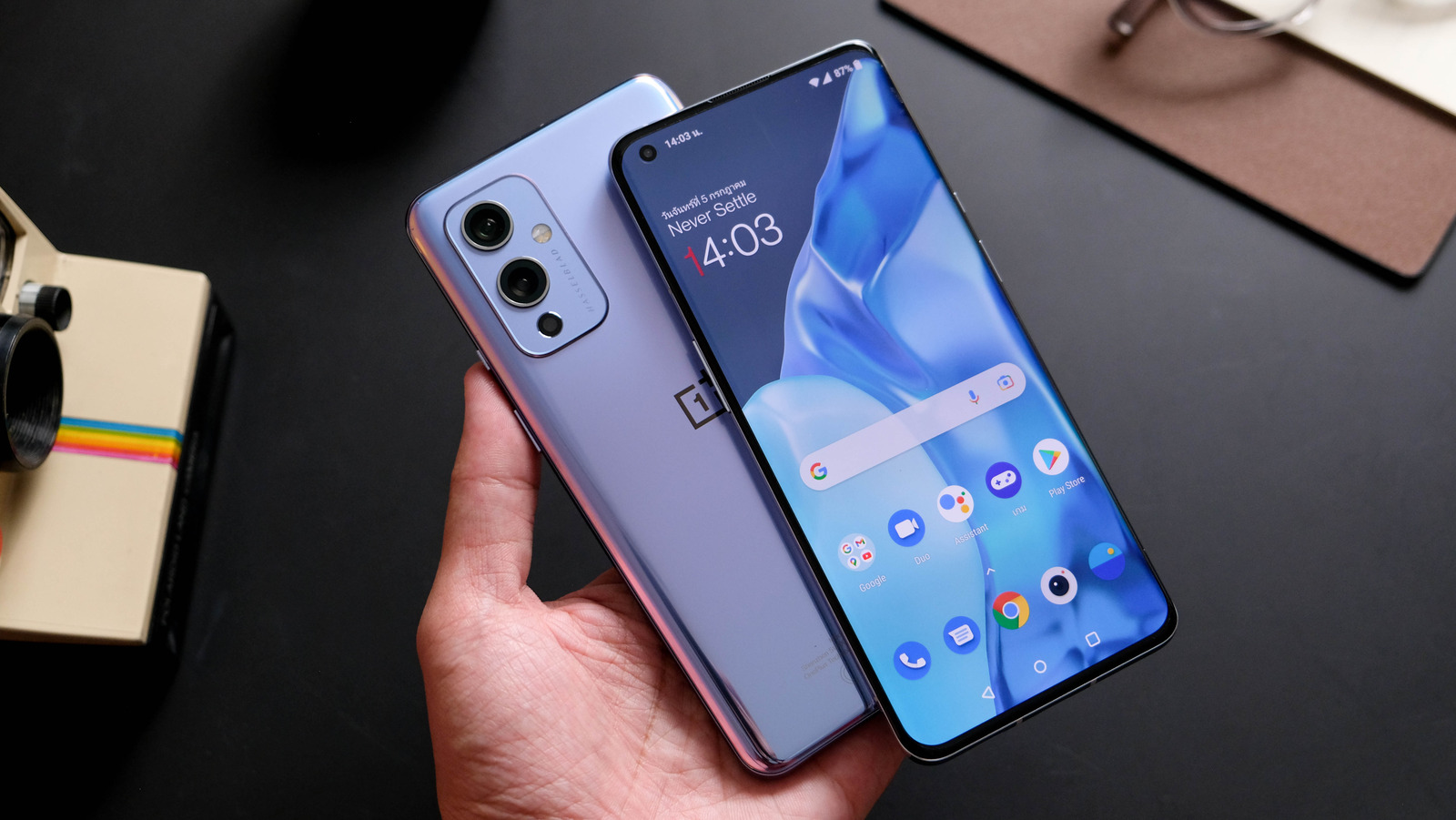 Among the things that set most OnePlus smartphones apart from other devices was the presence of a physical alert slider. The function of this slider was to quickly let users switch the phone between standard and silent mode without having to fiddle with the display. Over the years, the alert slider has become a distinguishing feature on OnePlus devices.

Recent reports, however, indicate that OnePlus is looking to restrict the alert slider to select flagship-grade “Pro” devices from the company. The news of this change first came from noted Indian leaker Yogesh Brar who posted the expected specifications of the upcoming OnePlus 10/10T. According to Brar, this device, which will be positioned below the OnePlus 10 Pro, is likely to come sans the once-ubiquitous alert slider. In a subsequent tweet, Yogesh went on to add that the OnePlus Nord 2T — launched earlier this year — might just be the last mid-range OnePlus phone to sport the alert slider.

If not already evident, Yogesh affirms that the top-end OnePlus Pro series will continue to sport the iconic alert slider, at least for the foreseeable future. However, given how most mid-range devices from OnePlus of late have been rebranded Oppo devices with minimal changes to the hardware, the probability of the alert slider making it to another generation of OnePlus phones already seems doubtful.