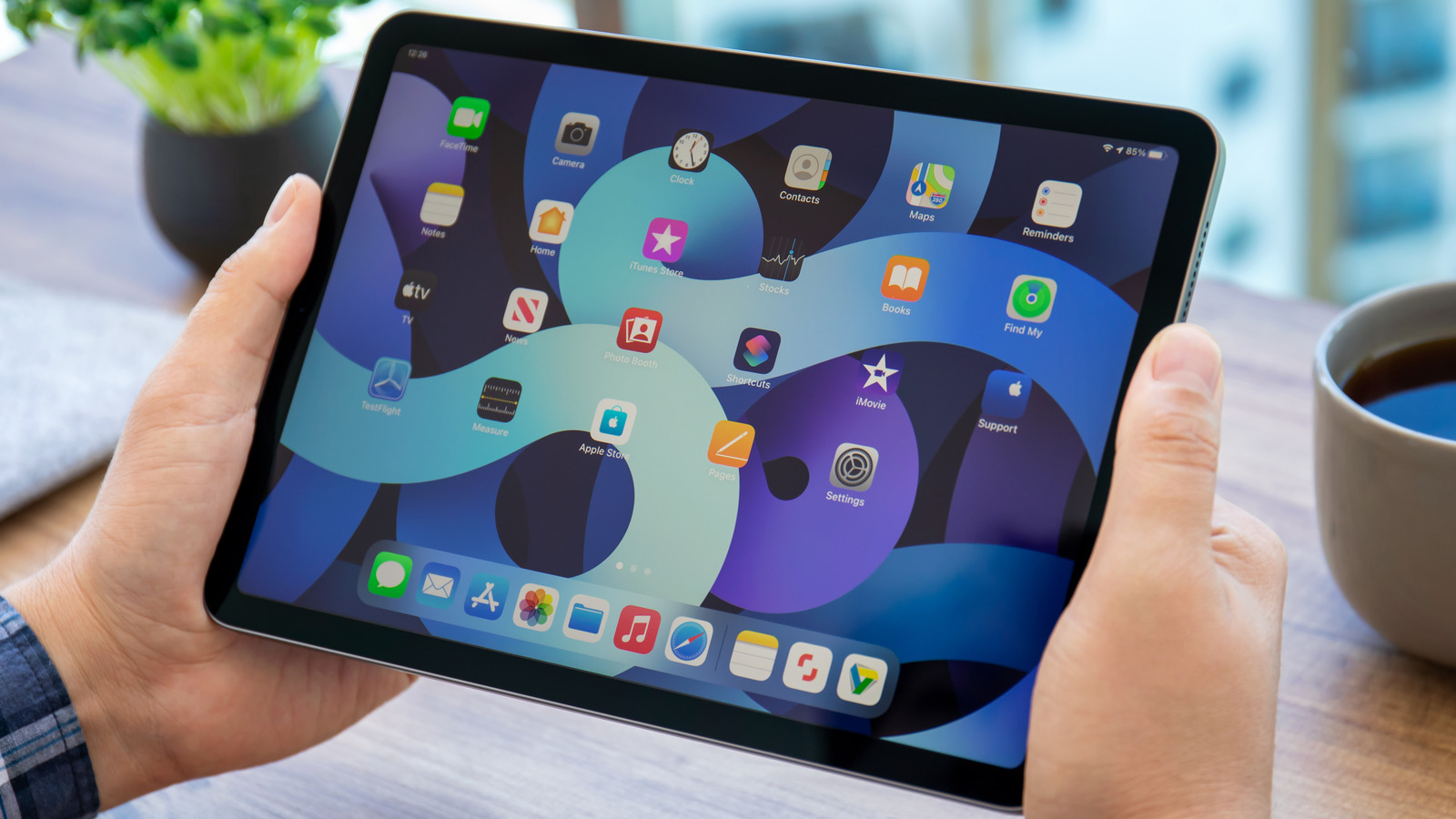 In the Q&A section of his latest newsletter, Gurman dropped slight hints at the direction in which Apple could move as far as the iPad Pro lineup is concerned. According to him, these new machines will be updated with the new Apple M2 chip that recently debuted on the 2022 MacBook Air and MacBook Pro 13. The new iPad Pro models may also feature several upgrades to their cameras, Gurman claims. He does not, however, delve into the specifics. The other addition to this year’s iPad Pro lineup — as mentioned earlier — will reportedly be the wireless charging feature. If Gurman’s prediction proves true, the 2022 iPad lineup will become the company’s first to feature wireless charging support.

The past few weeks have seen multiple rumors surrounding the iPad Pro’s future. The most recent one came from Display Supply Chain Consultants (DSCC) analyst Ross Young who claimed that Apple is working on completely revamping the iPad Pro series with a 14.1-inch display and a mini-LED display. His claim was corroborated by another leaker, Majin Bu, who made a similar claim on Twitter. While Mark Gurman had earlier talked about the iPad Pro series getting a design refresh with a larger display, he continues to believe that this refresh will only happen in 2023. For the same reason, Apple’s 2022 iPad Pro series will largely get incremental updates in terms of design and features, at least based on the leaks.