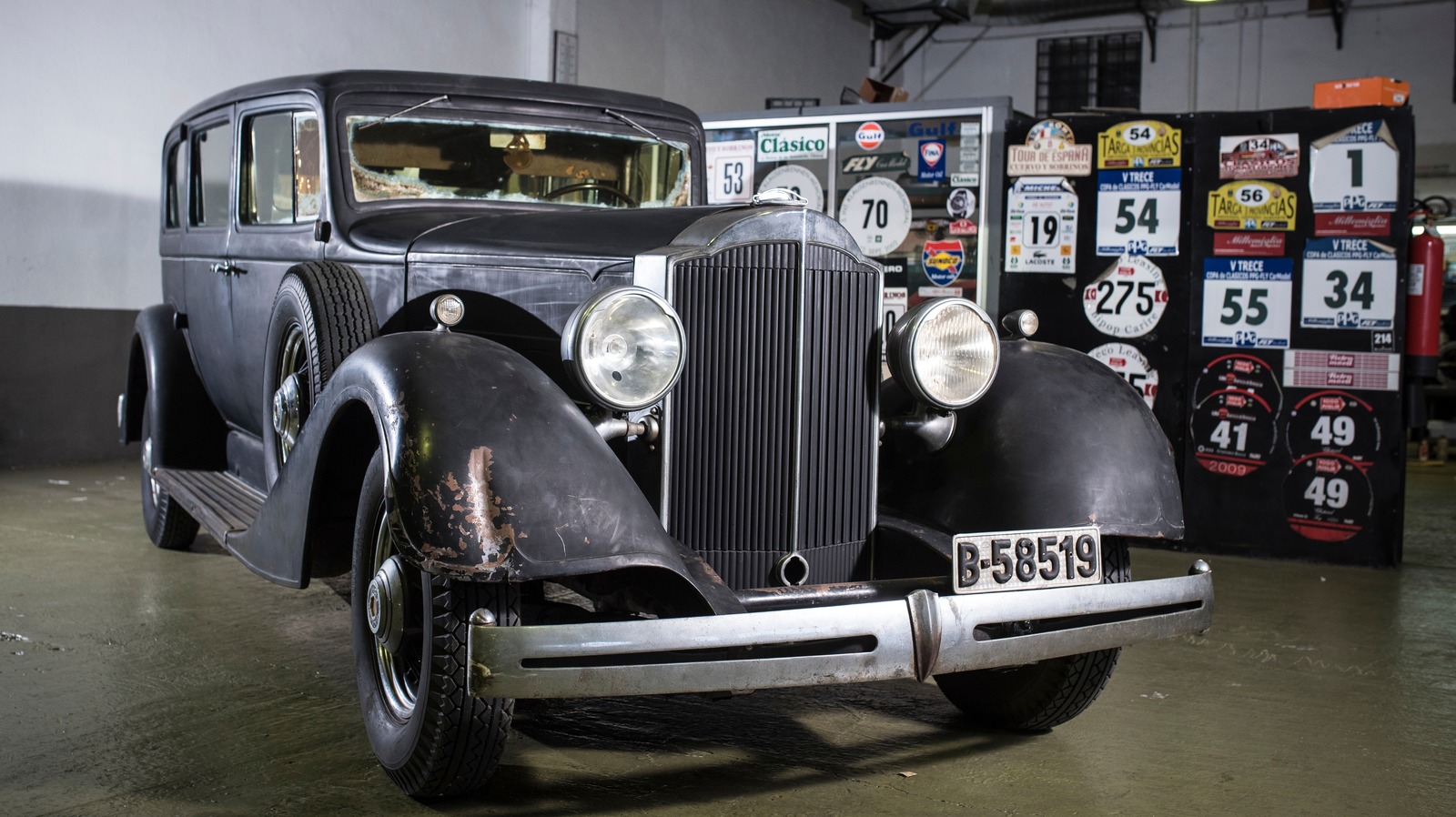 The first self-parking technology wasn’t a complete vehicle, but rather was a device that could be added to an existing car so that drivers could easily parallel park in cramped spaces. This historic piece of technology was invented by Brooks Walker from California. To make this possible, Walker had installed a fifth wheel at the rear of the car that would lower to the ground and raise the back tires. This rear wheel was then used to swivel the rear of the car in order to fit into tight spaces. Walker first tried this innovation on a four-door Packard vehicle, which is featured in an old film about the “fifth wheel” on YouTube. Brooks filed a patent for the invention in December 1938.

By the 1950s, Brooks Walker was still working on his self-parking invention. He now had a name for it, as well: the Park Car. Also, at this point, he had installed the invention on a Cadillac. Brooks was interviewed by Life Magazine in 1952, and he’d said the device would cost about $175 to install — that would be around $1,840 in 2022. Around this time, he met with car companies in Detroit but none of them were interested in investing money into the Park Car. Brooks Walker worked on this automotive innovation until he died in the 1970s, and the idea eventually faded away.