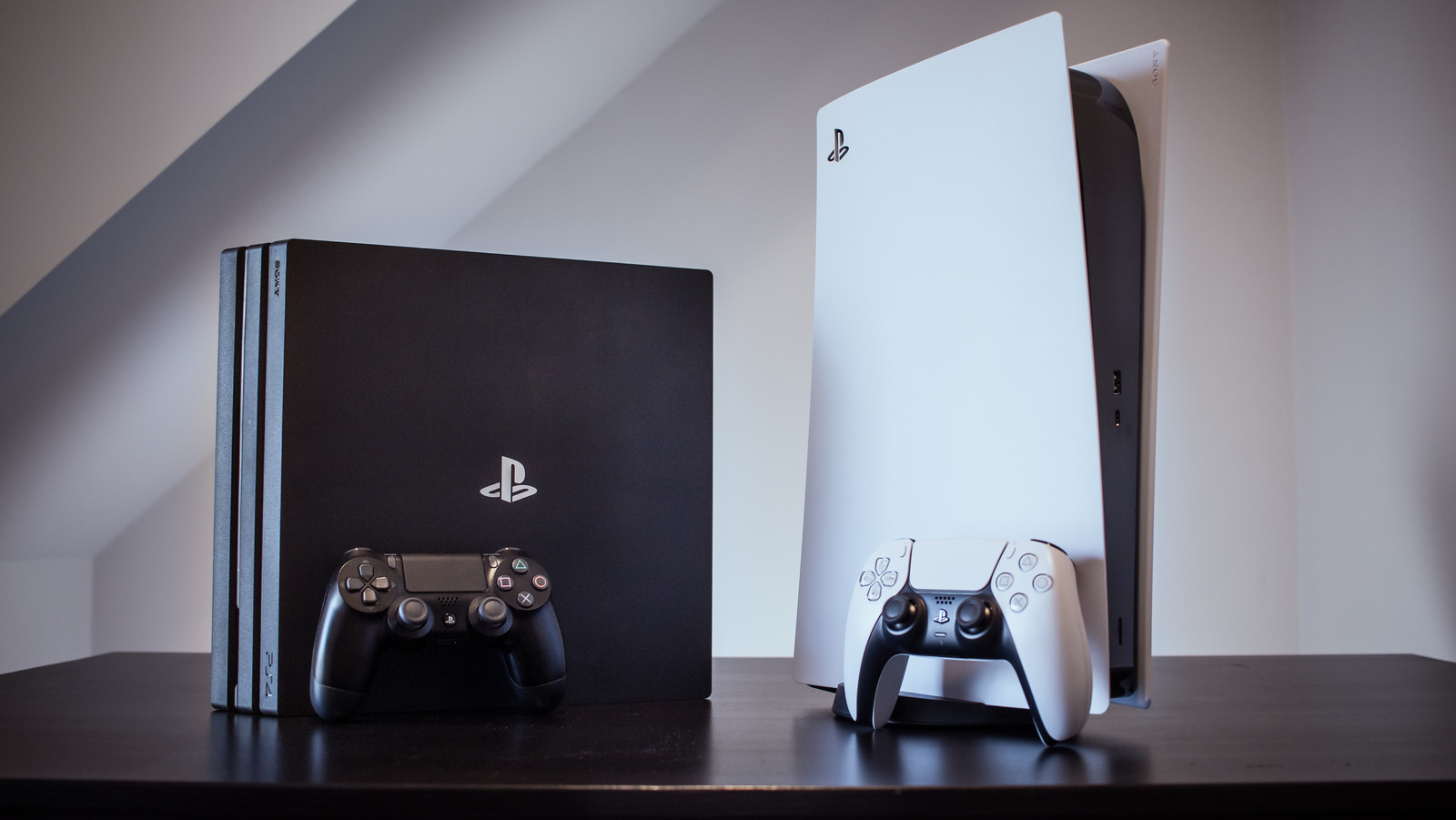 It’s really no surprise that the revelation of a usable exploit on the PS4 and PS5 has been met with much jubilation and hope, precisely because these consoles have been notoriously hard to crack. Being able to take advantage of the way the console reads Blu-ray discs to run arbitrary code opens the doors to the modding community but also opens a can of worms. Modding is a legal gray area, and Sony and other console makers have done their best to stamp it out.

While such exploits are easily associated with hacking and criminal attacks, the modding community is more interested in allowing homebrew game development to, well, brew on the consoles. It’s especially tempting considering how much power these boxes pack inside and how high the barrier to entry is in making games for them.

Modding, however, also benefits the preservation of gaming history by allowing old games to be played on newer consoles or simply allowing games to be played without the original discs or even the console itself. It is only in the past few years that game developers and console makers have started to become more interested in giving new gamers access to old games, but they have also managed to turn it into a business. In many cases, you need to pay for a subscription to get access to a catalog of “old-school” games, especially titles whose consoles no longer exist in the market.