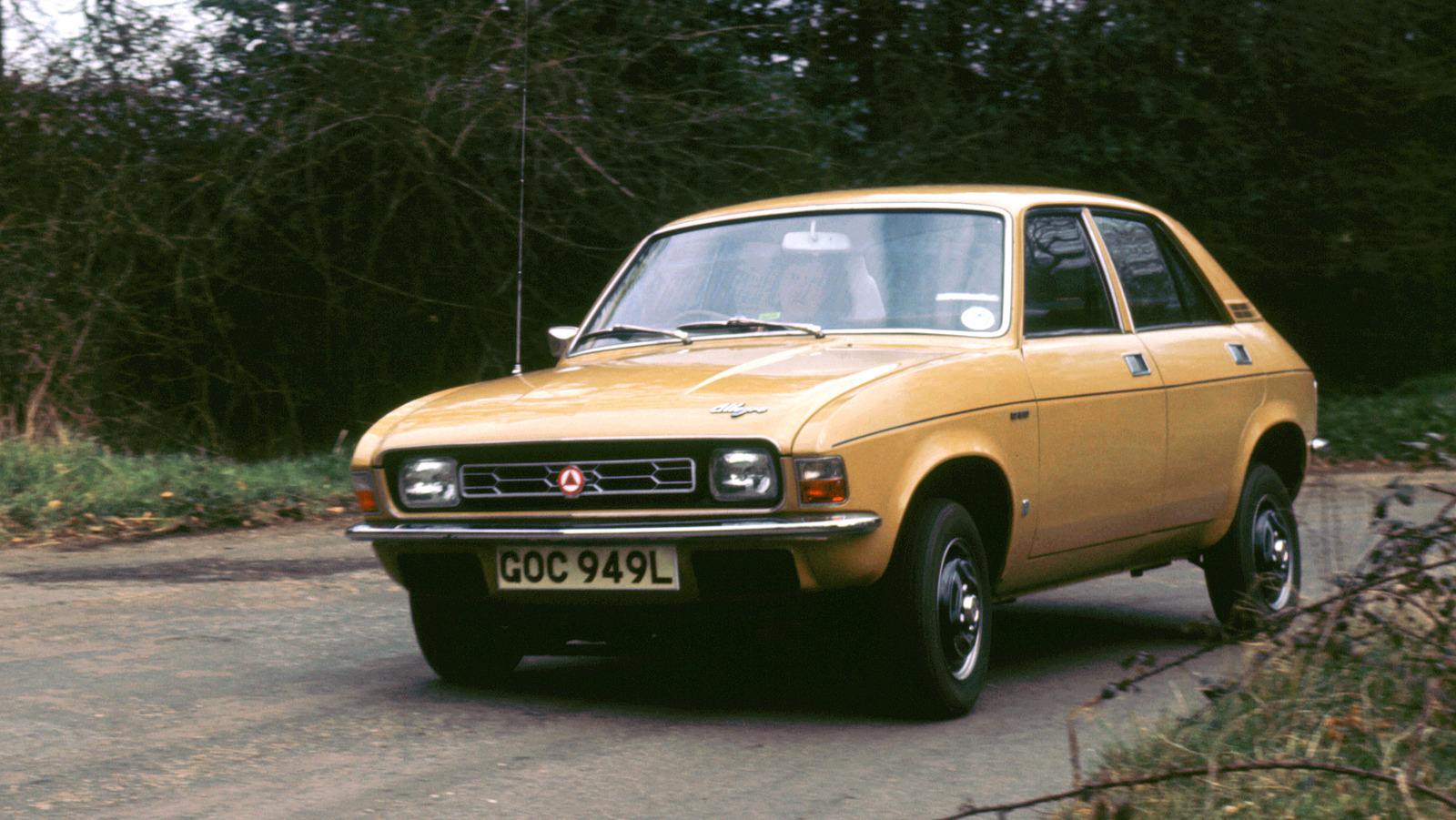 Some cars are universally known and either loved or hated while others remain more obscure. Trabant is the latter, being known mostly to lovers of quirky vehicles and aficionados of the Soviet era. The German Democratic Republic, or East Germany, built the Trabant as a socialist people’s car from 1957 to 1990. It is a small, underpowered, and ill-equipped little car.

Socialist East Germany was not known for its manufacturing prowess. The Trabant was made by a state-owned factory and built to the lowest specifications. They used a 2-cylinder, 2-stroke engine of just 600cc, and it produced about 26 horsepower. The car had no options and fewer features. It was smoke, uncomfortable and small. Furthermore, the time on the waitlist to buy a Trabant was about 10 years throughout the duration of the socialist state. Also, since metal and other raw materials were in short supply in the eastern bloc, the body of the Trabant was made of a plastic and cardboard sort of hybrid called Duroplast. Therefore, it would not rust but did not guarantee it would not fall apart (via Deutsche Welle).

While the yearning of days gone by in East Germany, or Ostalgia as Deutsche Welle calls it, keeps Trabants on the road today, the fall of the Berlin Wall signaled their ultimate demise. The moment East Germans were allowed to cross over to the west and buy whatever capitalist largesse they could get their hands on, Trabant manufacturing ceased.