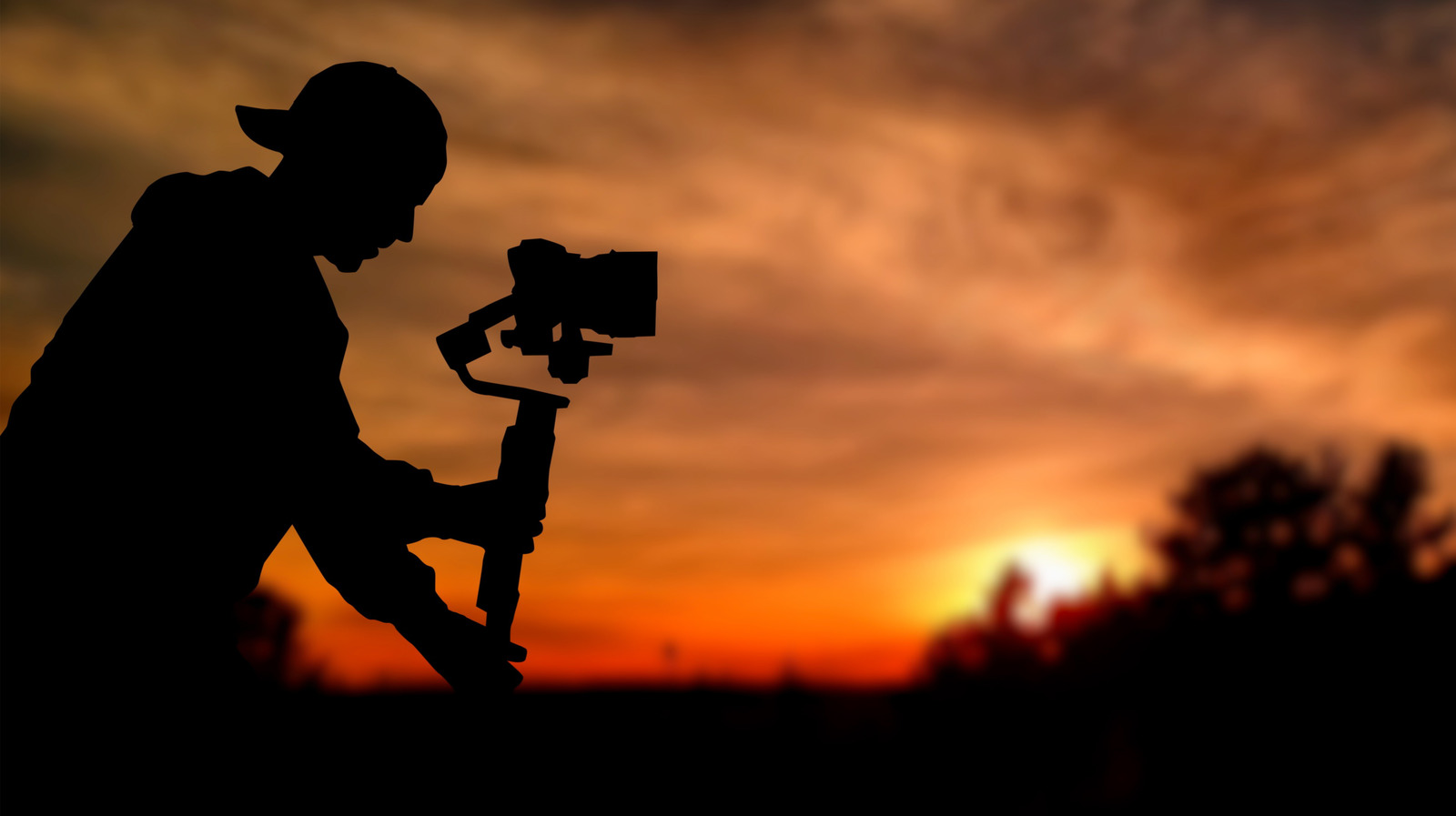 The word “silhouette” refers to a portrait that is traditionally depicted in shadow, producing a solid dark form. This kind of picture is frequently one that is profiled. When cut card or paper became a popular medium in the 18th century, silhouette portraits took on the shape that would later bring them widespread popularity. In photography, the term “silhouette” refers to a more straightforward composition that contrasts a dark subject with a light backdrop.

There are plenty of silhouettes to be found in contemporary engagement photographs, edgy street photography, and artistic double exposures. Classic silhouette shots like “Behind the Gare Saint-Lazare” (1932) by Henri Cartier-Bresson continue to serve as an inspiration for contemporary photographers as they work to produce images that stand the test of time. The use of silhouettes is making a significant comeback. For example, the art director Nicolas Bouvier, also known as Sparth, made headlines a few years ago for his dreamy and evocative silhouettes that were taken in black and white against the foggy background of the Pacific Northwest.

These pictures have a number of benefits, one of which is that they are able to provide different areas of attention, such as a scene, rather than putting the focus on the person who is in the picture. If you are dealing with stock photographs, don’t want to show specific people, or don’t want to worry about features such as style trends, then silhouette alternatives are a fantastic choice for you.