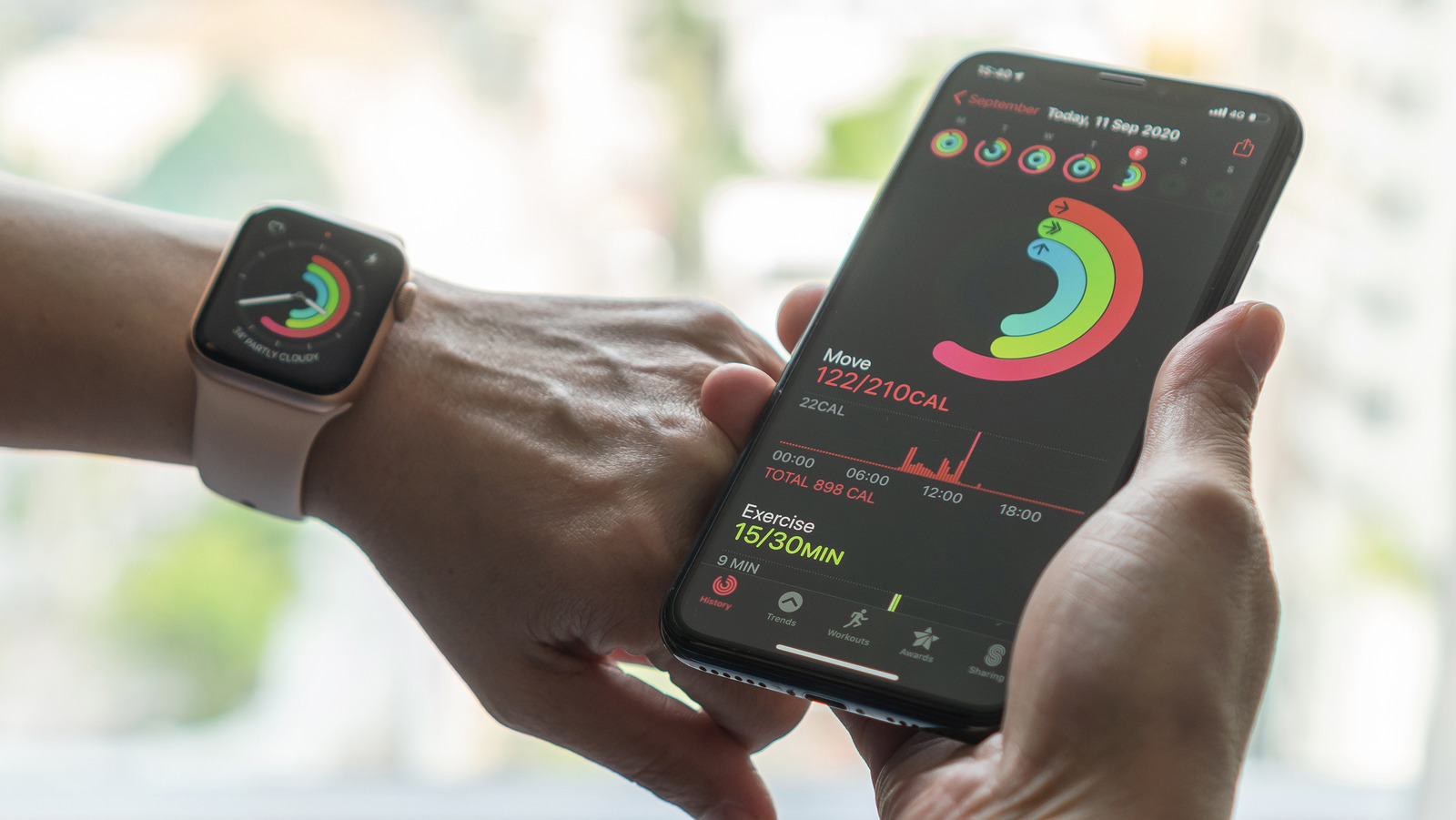 Once the StrivePD software is deployed on the Apple Watch, it will rely on passive data collection over a longer period of time. For users, this means they won’t have to manually log every event. For neurologists, the wearable software will offer a much more detailed dataset to analyze the history of tremors and dyskinetic movement abnormalities. And since the Apple Watch is available globally, Rune Labs’ solution can be distributed to users all across the world (pending local approval), unburdening them from pricey medical-grade equipment.

In a research paper that was published in Science Translational Medicine (via Science), it was revealed that the Apple Watch can detect tremors that produce a body displacement as small as 0.1 cm. Tremors of such a small scale might even go unnoticed by specialists. During the clinical study that involved 343 participants, the Motor fluctuations Monitor for Parkinson’s Disease (MM4PD) system was able to recognize symptoms that matched analysis done by clinical experts in 94% of the cases.

According to the Parkinson’s Foundation, more than 10 million people across the world are currently living with Parkinson’s Disease, of which, nearly 1 million live in the United States. It is estimated that the number of people living with Parkinson’s Disease in the U.S. will reach the 1.2-million mark by the year 2030. Rune Labs hasn’t set a timeline regarding the wide rollout of its software solution for the Apple Watch, but it is definitely a step in the right direction.