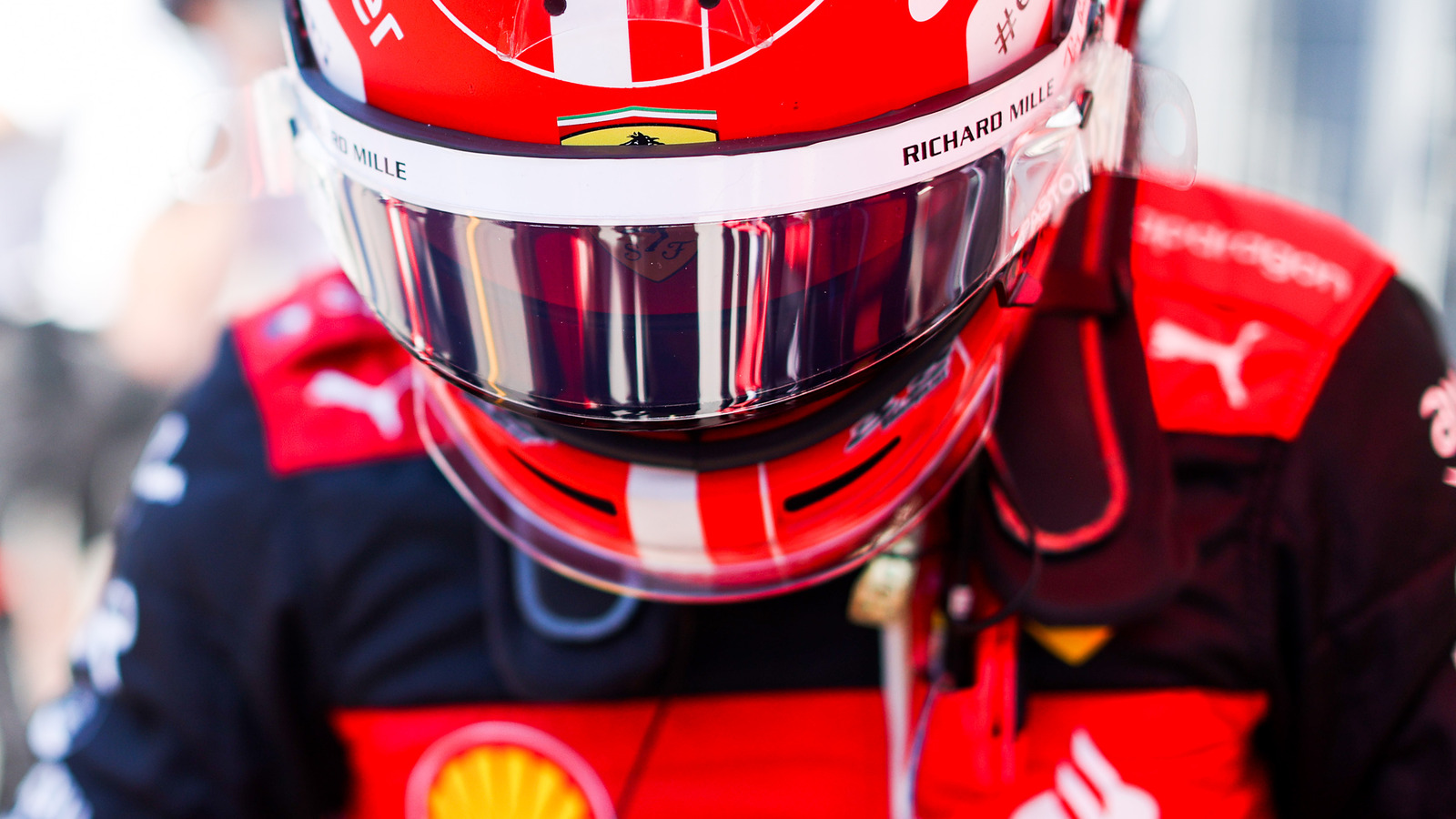 Neither of Ferrari’s drivers finished the race in Baku after both of their cars suffered mechanical failures. To make matters worse, championship leaders Red Bull took maximum points by pulling off a one-two, with drivers Max Verstappen and Sergio Perez finishing first and second respectively. Leclerc’s car’s power unit failed, leading to the driver’s second DNF due to car trouble in three races. Between the engine issues and the strategic error, the Monaco native may feel as if he has had three golden opportunities to win snatched away through no fault of his own. Eleven laps before Leclerc’s engine erupted into a cloud of smoke, his Ferrari teammate Carlos Sainz dropped out of the race due to a hydraulics failure.

After the recent string of disasters, the Ferrari team may soon be feeling like they’re in a battle for second place instead of the title — especially since third-place Mercedes have narrowed the gap between them and second to 38 points, only two points more than Ferrari trailed Red Bull by before Baku. Leclerc’s chances of a first-world title are also slipping away; he was leading Max Verstappen by 46 points after the Australian Grand Prix, but he now trails the reigning drivers’ champion by 34.