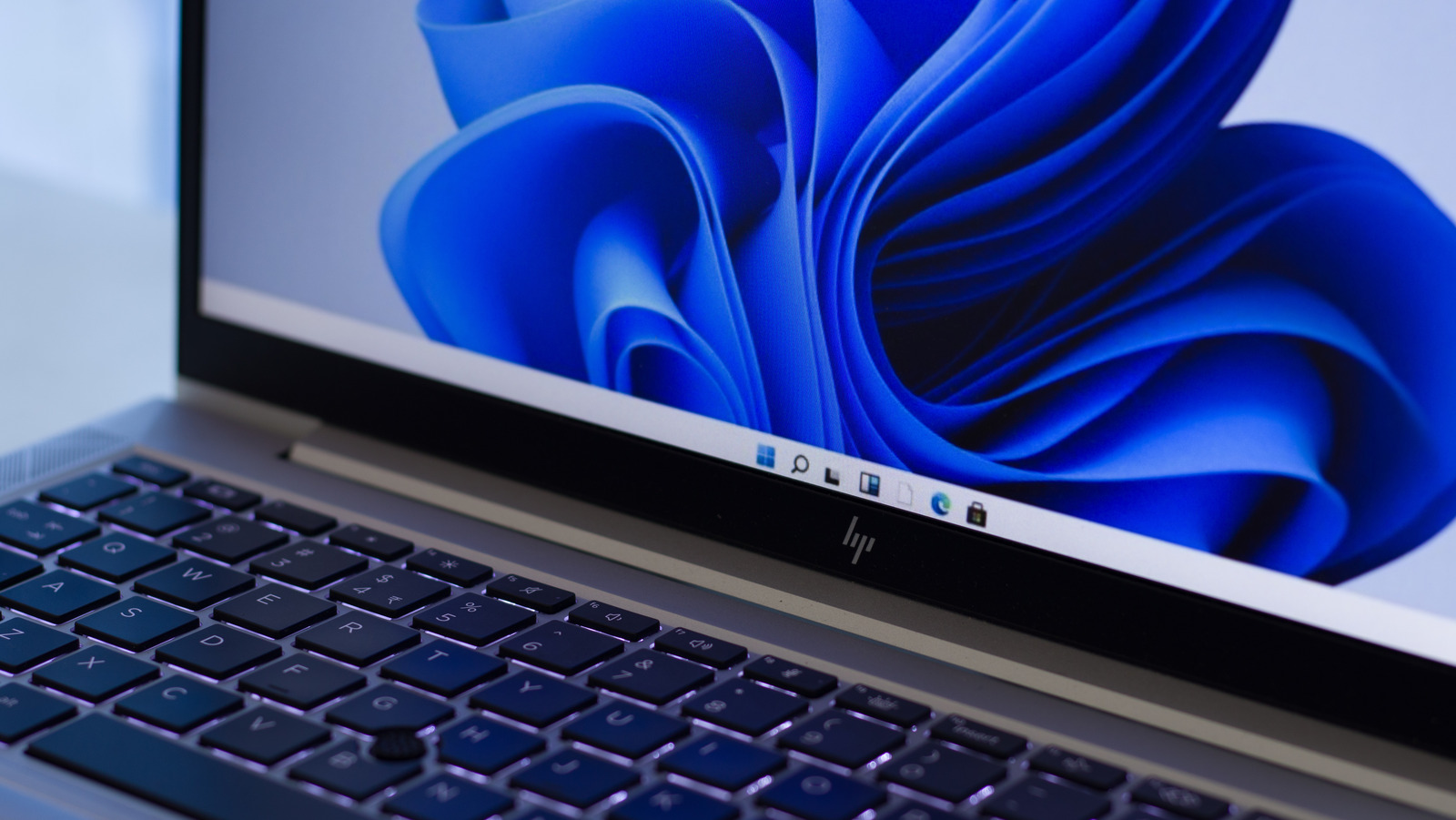 The biggest new feature, however, is the addition of the tabs that were first announced back in April, which are now rolling out to some testers in the Windows 11 Beta Channel. Tabbed navigation has been around since the early days of web browsers, and many apps, including text editors and file managers, have embraced the idiom, as well. It’s definitely high time that File Explorer got its due, which will hopefully open the doors to even more advanced file management features.

The current implementation of tabs in File Explorer is similar to Microsoft Edge, where the tabs are lined up on the window’s title bar rather than as a separate row below it. Tabs would allow users to easily switch between different folders without having too many Explorer windows open; whether they will show up as a single entry with Alt+Tab or if there’s an option to make them appear separately hasn’t been disclosed yet.

While Explorer tabs definitely upgrade the app’s multitasking capabilities, Microsoft has unfortunately stopped short of going all out on that front. You are still limited to displaying the contents of a single folder at a time, especially since you can only see one tab at a time anyway. Explorer still doesn’t have a popular dual pane or split view feature, which would let users see two folders side-by-side. The only way to do that right now is to have two Explorer windows open, which is tedious and error-prone.