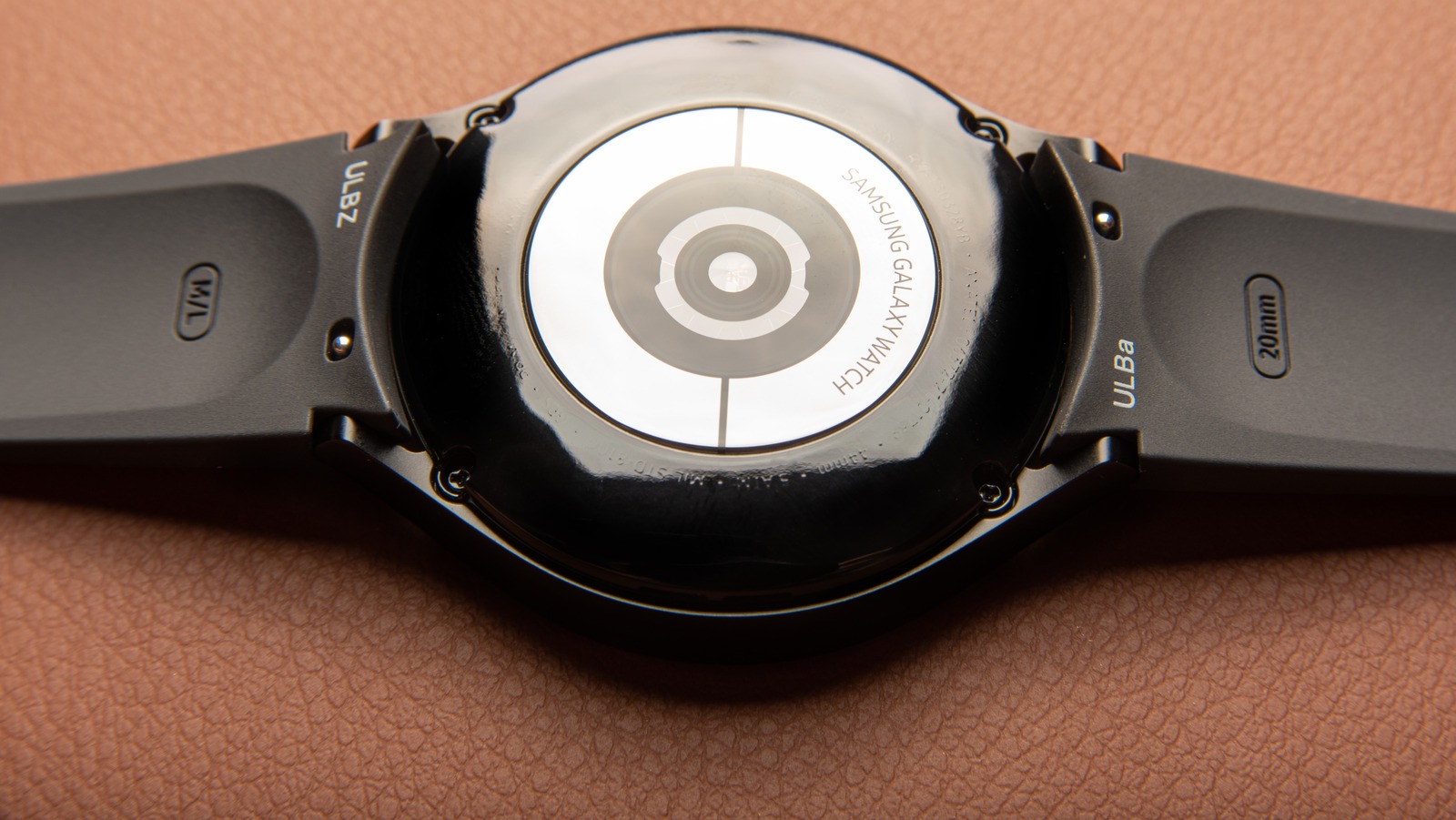 The most interesting revelation in the FCC entry is the charger that comes along with the smartwatches: it is rated at 5V/2A, which means it will be capable of putting out 10W of power to charge the Galaxy Watch 5. That’s twice the output of all Samsung smartwatch chargers to date, suggesting that these wearables will be capable of faster charging, as well.

Current Samsung smartwatches max out at 5W charging, so there is no reason for the chargers to support anything higher. That charging rate, however, has been long in the tooth for years and has been overtaken by other rivals in the market, especially the Apple Watch. Faster charging rates mean shorter charging times, which means you won’t have to wait too long to get your watch to even just 50% in an emergency.

That said, the Galaxy Watch 5 is also expected to have larger battery capacities, which evens things out a bit. That does mean you won’t have to charge that often, and when you do, you won’t have to spend too much time waiting for it to finish. Other than its bezel, battery, and, now, charging rate, there hasn’t been anything noteworthy leaked about the Galaxy Watch 5 series, at least not yet. With its potential debut in August, we will probably hear more that will either convince us this is the Samsung smartwatch to grab or give it a hard pass instead.