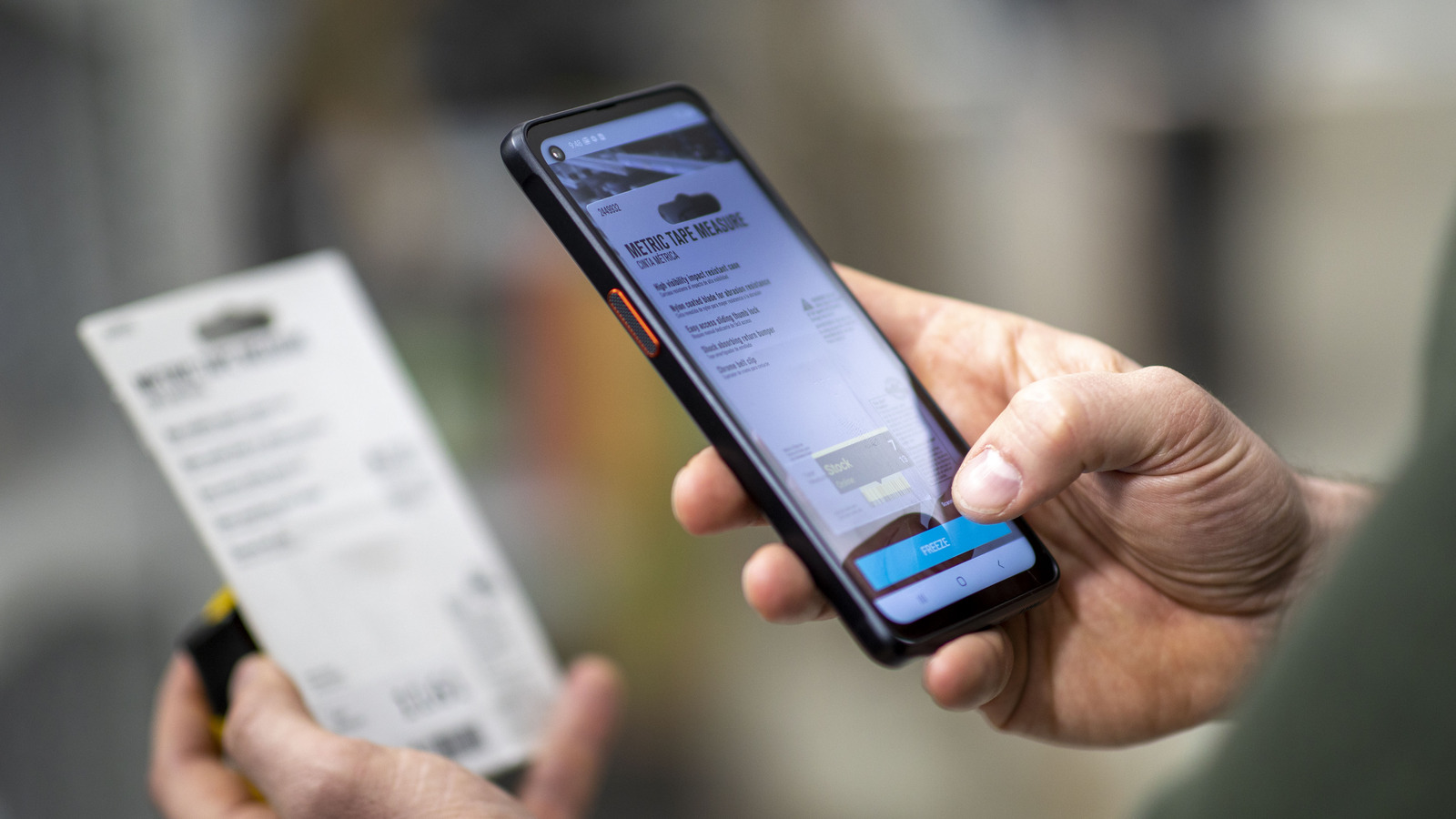 The consensus is that the Galaxy Xcover 6 Pro and the rumored Xcover Pro 2 are the same devices, with the former being the product’s final name. We’ve already reported about the likelihood of this device getting a removable battery, and the latest leaked images seem to further cement that notion.

From the leaked images, we can see that the Galaxy Xcover 6 Pro gets dual cameras at the rear. While the rest of the rear panel appears plain, the twin camera modules seem to have red metallic rings surrounding them — adding a bit of character to the design. The phone also has an LED flash right next to the twin camera lenses. When seen from the front, the thick bezels of the device become easily visible. The side panels, naturally, house the volume rocker buttons and the power key. The phone also gets two additional configurable buttons. Wired connectivity is enabled via a USB-C port and a 3.5mm jack.

While the rest of the specs remain under wraps, it’s evident from the name that the phone will be 5G capable. Unfortunately, we still do not have a launch/announcement date for this device. But a device with the same name — Galaxy Xcover 6 Pro 5G — recently appeared in the FCC’s database, indicating that the device may see an official reveal sometime in the next few weeks.