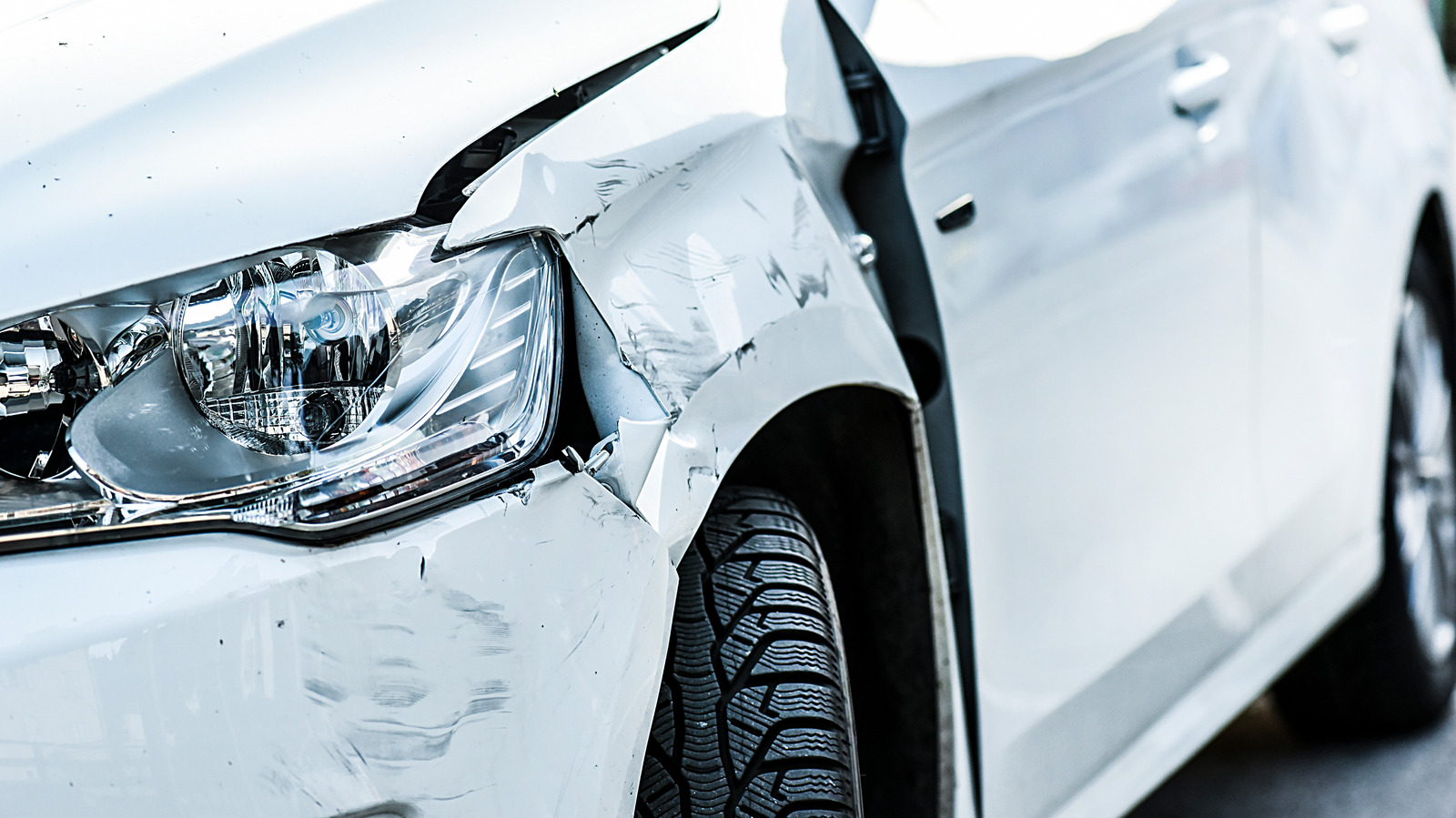 Removing a dent in your car is sometimes as simple as pouring hot water on it. You may need to see it to believe it, but this is a proven method by car experts and people who’ve banged up their cars alike. Don’t expect this to work if you smashed your car, but for minor dents due to parking mishaps, hail, and even accidental grocery cart collisions (more common than you may think), this method might save you a boatload of money.

There are two ways to go about doing this. You can either use a combination of hot water and a plunger, or your bare hands. If you are using a plunger, first fill a container with boiling hot water and pour it over the affected area. Then, take a wet plunger (it’s important for it to be wet, so it can stick to the surface) and hover it directly on top of the dent. The plunger is a powerful suction tool, and you should be able to get the dent to pop out by pushing hard and pulling it. If you do it correctly, the dent should straighten out in a matter of minutes (via Solid Smack).

If you don’t have a plunger available, your hands work equally as well. It may take a tad bit longer for it to work, though. Again, pour a container of hot water over the dent. Afterward, place your hands behind the car’s metal wall, and push until you hear the dent pop out.