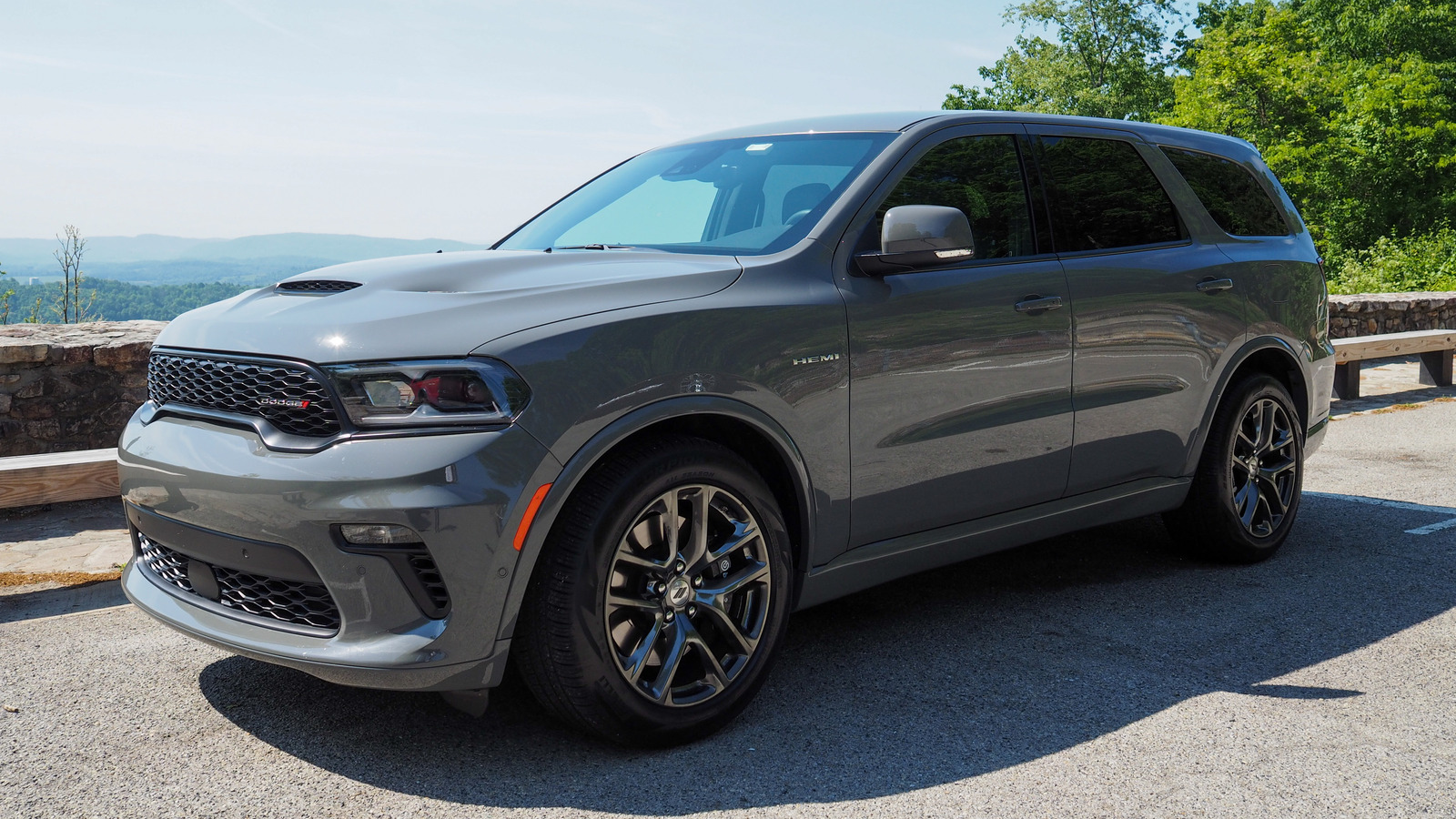 Just a quarter-century ago, Dodge delivered its first Durango models to the world. That machine, based on the Dodge Dakota with bits from then-Chrysler Corporation’s minivan parts bin, was a muscle SUV from the start, thanks to the 4.7-liter and successor 5.7-liter Magnum V8, as well as the R/T’s 5.9-liter Magnum V8. Though a handsome child in its first iteration, the Durango would go through its awkward phase early in its second generation between 2004 and 2006, before a facelift fixed things somewhat for the 2007 model year into the final year in 2009.

After a year-long break, the third and current-gen Durango emerged in late 2010 for the 2011 model year, casting off its Dakota past by sharing its present with the Jeep Grand Cherokee. The 2014 model year introduced a refreshed face and sportier looks to an already potent package.

It’s taken 25 years, then, before you can have a Durango R/T like this one, which came with the $4,995 Tow N Go towing package (which I never made use of, since I didn’t have anything to tow), for a total sticker of $67,142; base price for the R/T is $48,927. Some may love the Destroyer Gray paint (a $395 option), but most owners won’t be thrilled visiting gas stations for this SUV’s fuel habits, especially in the days of rising prices at the pump. Throw in the push for electrification on all sides, and there will come a day when the last of the V8s roars out of the assembly line, followed by the silence of absurd electric power (which Dodge is definitely down for starting in 2024).

Perhaps the Durango will see a fourth, completely electric, generation by the end of the 2020s. Perhaps this is the end of the line for this muscle SUV. Either way, we should definitely raise a glass for this member of the “Brotherhood of Muscle,” for we’ll never see the likes of this machine ever again.