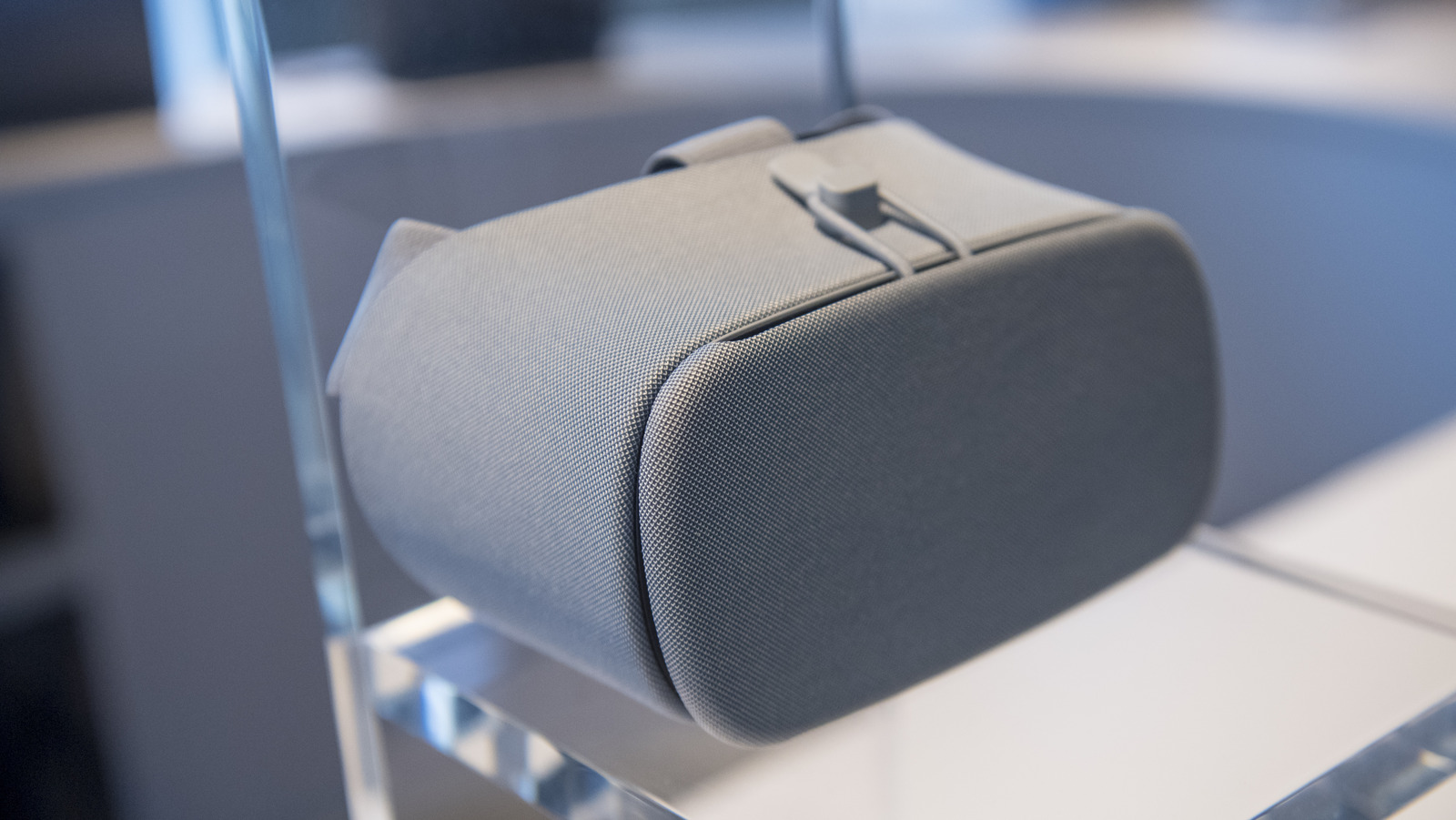 When Google released the Daydream headset, consumer interest in smartphone VR was lacking. In a statement to VentureBeat, a Google spokesperson noted a big issue with these types of headsets was that people didn’t want to lose their daily app access while shelving their phones for a headset. With such little regard among consumers for smartphone VR, Google decided its Daydream headset was no longer a product worth spending time on, and ended its production for future smartphones. Instead, the company decided to focus on AR technology and what it could bring to smartphone users.

Google shared that it turned its focus to AR, investing more time in Google Lens, search functions that bring together the digital and physical worlds, and geographic functions associated with Google Maps (via VentureBeat). Those who own the Daydream View and compatible devices can still use the headset, though smartphones running Android 11 or later may run into issues, according to Google. The Daydream headset was an attempt to capitalize and improve on a market where Google saw potential, but a lack of consumer interest, caused its discontinuation.