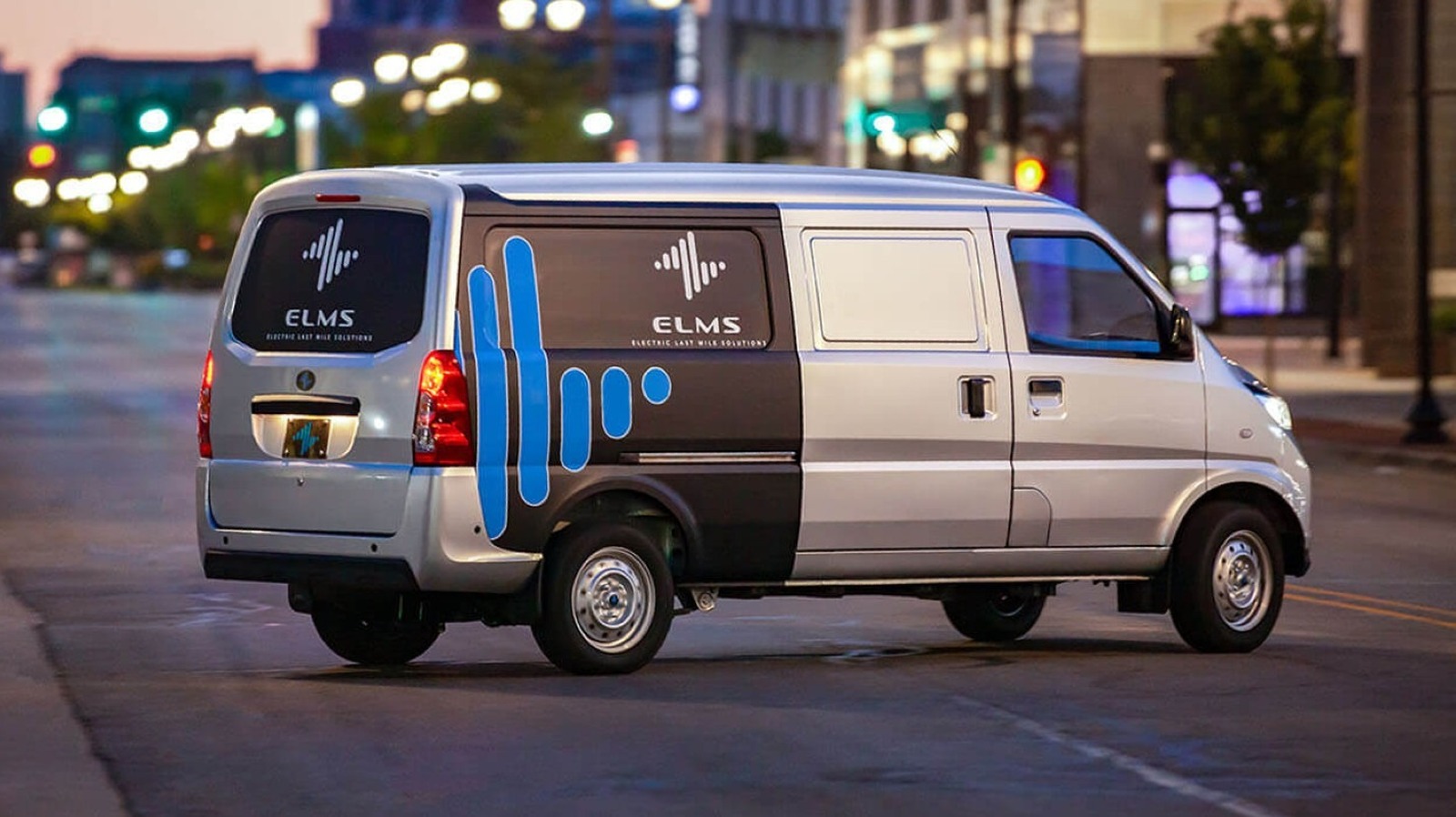 According to CNET, ELMS’ road to short-lived glory began when companies like Tesla got soaring valuations between 2020 and 2021. American EV pioneer Tesla became the world’s most valuable car company in 2020 with an unprecedented $208 billion valuation, surpassing Japanese auto giant Toyota for the crown. Tesla’s market success prompted other EV startups like ELMS, Lordstown Motors, Faraday Future, Lucid Motors, Canoo, and Nicola to shortcut an initial public offering (IPO) by merging through a special purpose acquisition company (or SPAC) to go public.

However, the party abruptly stopped when SPAC-backed IPOs ran into financial and legal issues following a crackdown by SEC chairman Gary Gensler and the U.S. Department of Justice in 2021. Gensler began investigating “speculative stocks” with “little to no earnings” while focusing on “disclosures and transparency to retail investors” while the DOJ is looking into issues of fraud, according to CNBC. It brings to mind a decision by a federal grand jury indicting former Nicola CEO Trevor Milton on three counts of fraud after accusing the ex-CEO of “lying about nearly all aspects of the business.”

In ELMS’ case, its company leaders resigned after an internal probe into their share purchases. CNBC clarified that the resignations at ELMS were not the result of any illegal activity. Still, a public filing to the SEC has pointed to “potentially wrong” or misleading information” about the share purchases. ELMS co-founders James Taylor and Jason Luo gave up 1.8 million shares (valued at $3.3 million) and 6 million shares (valued at $10 million) respectively amidst the investigation.