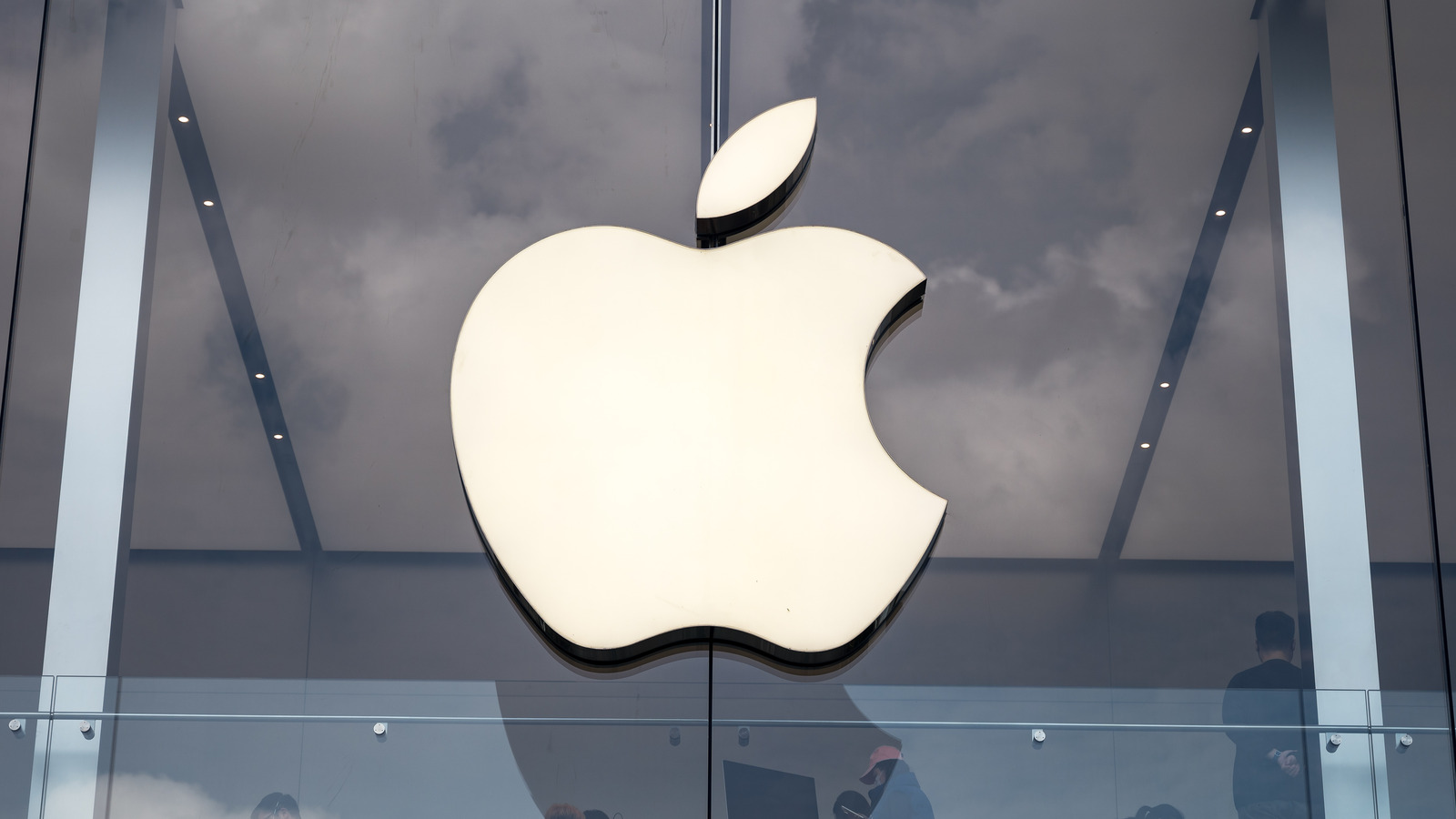 While Google’s sketchy track record with privacy was a bit concerning, the bigger problem was having to trust that the person wearing the camera-toting glasses would respect the privacy of those around them. Even Google recognized the term “Glasshole,” which referred to a person who covertly recorded other people using Google Glass. The company also had to release a set of “Do’s and Don’ts” that served as a code of conduct for those lucky enough to get their hands on the hot piece of tech. Such was the negative frenzy that folks wearing the $1,500 piece of wearable tech were barred from bars, casinos, restaurants, and movie theaters.

According to a report from The Los Angeles Times, a woman was even attacked for wearing one to a pub — but that was over half a decade ago. The world has since warmed up to the idea of head-mounted wearables with cameras, but the privacy concerns have also gone up as the metaverse looms ahead. Facebook’s stylish Ray-Ban Stories have already courted backlash for the tiny white LED indicator on the camera-equipped glasses. Apple with its ambitious mixed reality headset might save itself a privacy furor with an indicator display large enough to be easily noticeable to those in the cameras’ view.