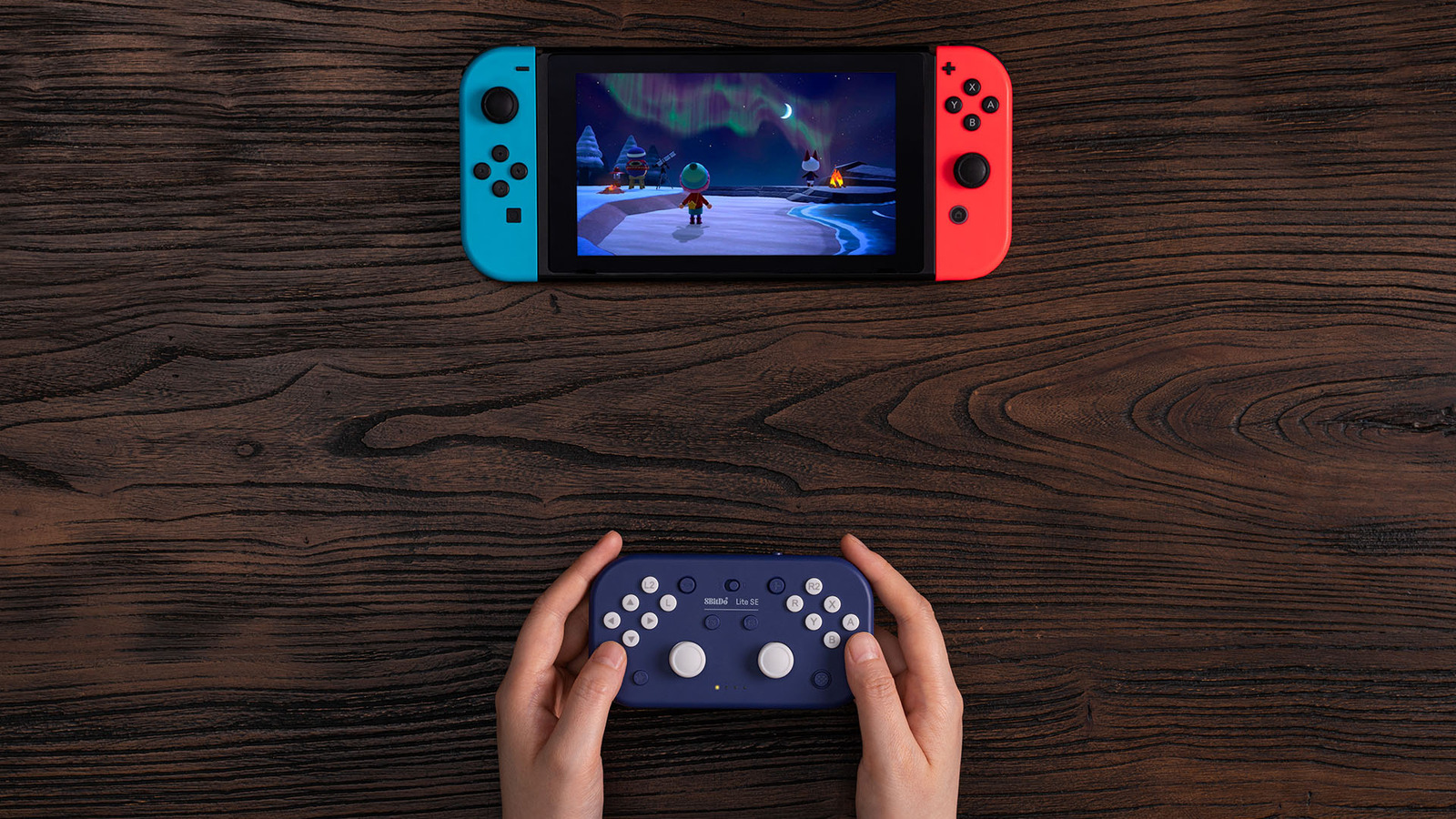 Designed specifically for gamers who have limited mobility, the 8BitDo Lite SE is also meant to be placed on a table but comes in the size of a more conventional controller. The removable no-slip grip at the bottom prevents it from sliding, so gamers won’t have to worry when they get carried away with button mashing. Sure, you can also hold the controller up, but you will have to retrain your fingers with its layout.

In order to make it usable when lying on a table, 8BitDo moved all the buttons and triggers to the front (or top) of the controller and arranged them in a way that makes it easier to hit them even if they’re all crammed together in the same space. The Lite SE still has all the buttons you’d find on a traditional controller, as well as analog joysticks, so you won’t be missing anything in any game. Additionally, both the buttons and sticks offer less resistance, so gamers won’t have to push too hard to trigger an action.

Of course, this controller can be used by gamers who have full mobility, as well. Unfortunately, the 8BitDo Lite SE has a limited advertised set of compatible devices, namely the Nintendo Switch, devices running Android 9.0 and later, and the Raspberry Pi. It might, however, work with computers that have Bluetooth connectivity, but we’ll have to wait until it launches in July for $34.99 to know for sure.