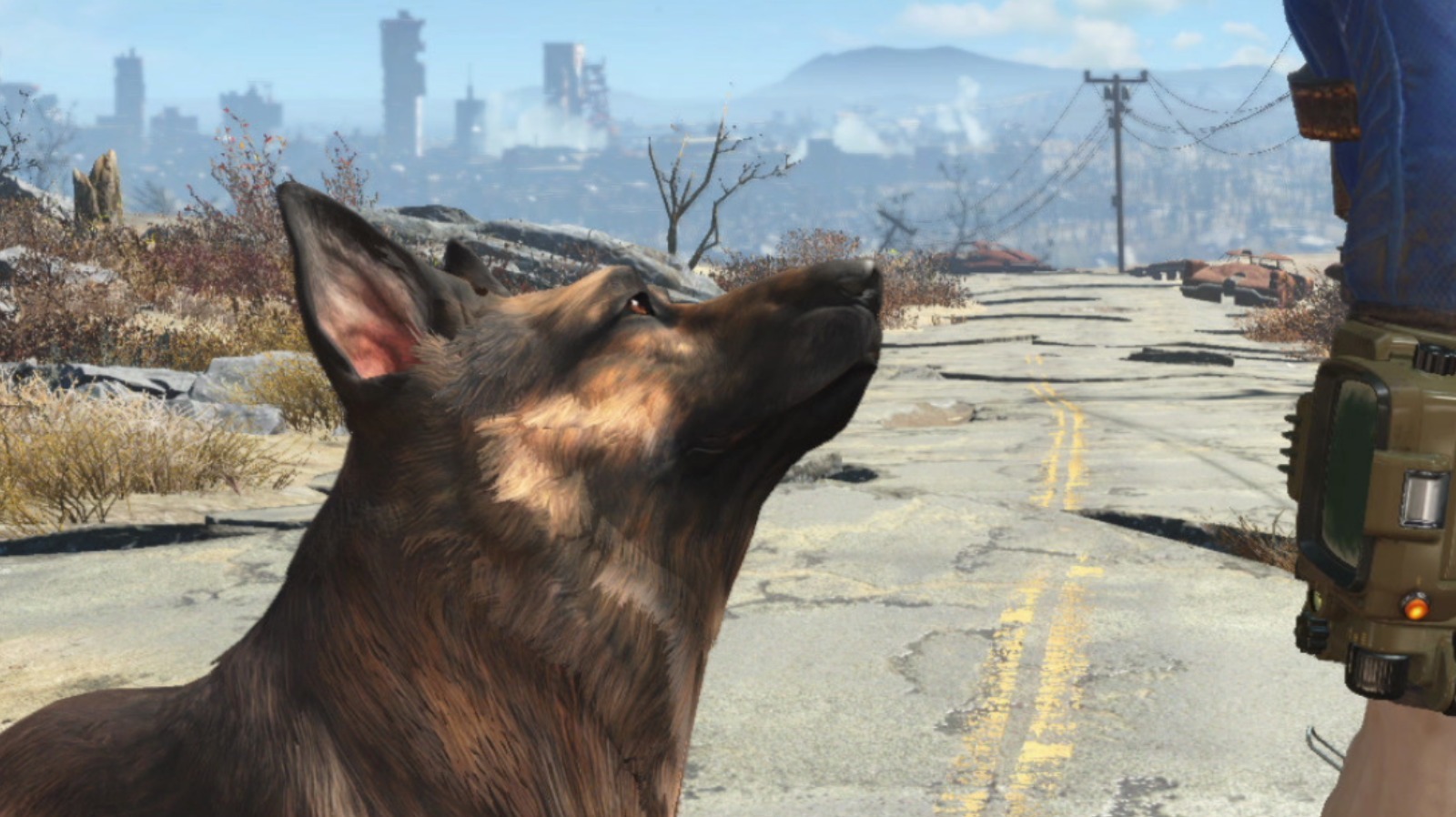 Bethesda is currently busy with The Elder Scrolls 6, a game that is currently in the pre-development stage. Announced at the E3 game conference in 2018, the AAA title currently has no official release date — or any target release date, for that matter. Bethesda will touch the game after the release of Starfield, which is lined up for a release next year. Given the ambitious scale of Starfield, Bethesda will keep its focus on the space-faring RPG for at least the next few months to iron out any kinks that players face during the initial release phase.

That, and the “pre-development” tag attached to The Elder Scrolls 6, are a clear sign that Bethesda won’t go into full steam production mode on its next post-apocalyptic action RPG anytime soon. With a production schedule that already seems distant in the future and the pressure of exceeding expectations (read: redemption) for the next outing in the series, it looks like The Elder Scrolls 6 won’t arrive until 2024 at the earliest.

As for the game itself, it has been officially confirmed that it will be a PC and Xbox exclusive, which is not surprising. Any way you look at the situation, it appears that Fallout 5 won’t make its debut for the next few years, going by the most conservative measures. Until then, keep the grind on in Fallout 76.