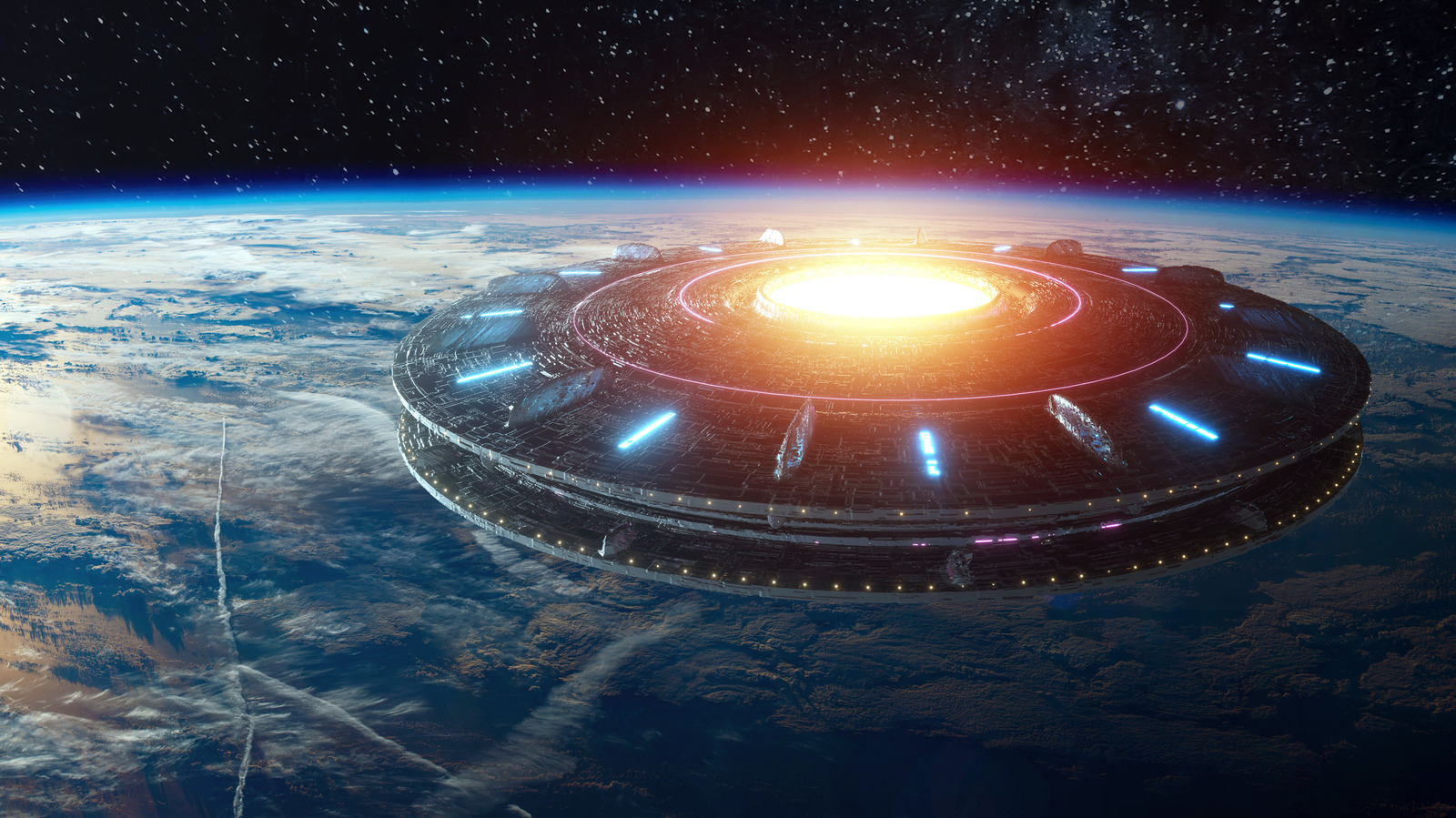 The latest claims were made after the “Sky Eye” telescope, which is the largest telescope in the world, spotted “several cases of possible technological traces and extraterrestrial civilizations from outside the Earth.” Unlike last year, these recent claims come from an official source and have been reported by China’s official Ministry of Science and Technology newspaper. Making the announcement was Professor Zhang Tongjie, chief scientist of the China Extraterrestrial Civilization Research Group at Beijing Normal University.

Professor Tongjie described the discovery as a series of narrow-band electromagnetic signals. Those signals could be from a distant alien civilization, or they could just be radio interference. More research is being conducted to deduce exactly what they are and where they came from.

The Sky Eye telescope was completed in 2016 and opened up to international scientists in 2021. With a diameter of 1600 feet, Sky Eye is larger and three times more sensitive than the telescope at the Arecibo University Observatory which held the largest telescope record for over 50 years. During a 47-day period in 2019, the telescope picked up over 1600 fast radio bursts — the largest set of fast radio bursts ever recorded. It is theorized that alien civilizations could be a source of these bursts, but as things stand scientists don’t know exactly what their origins are.