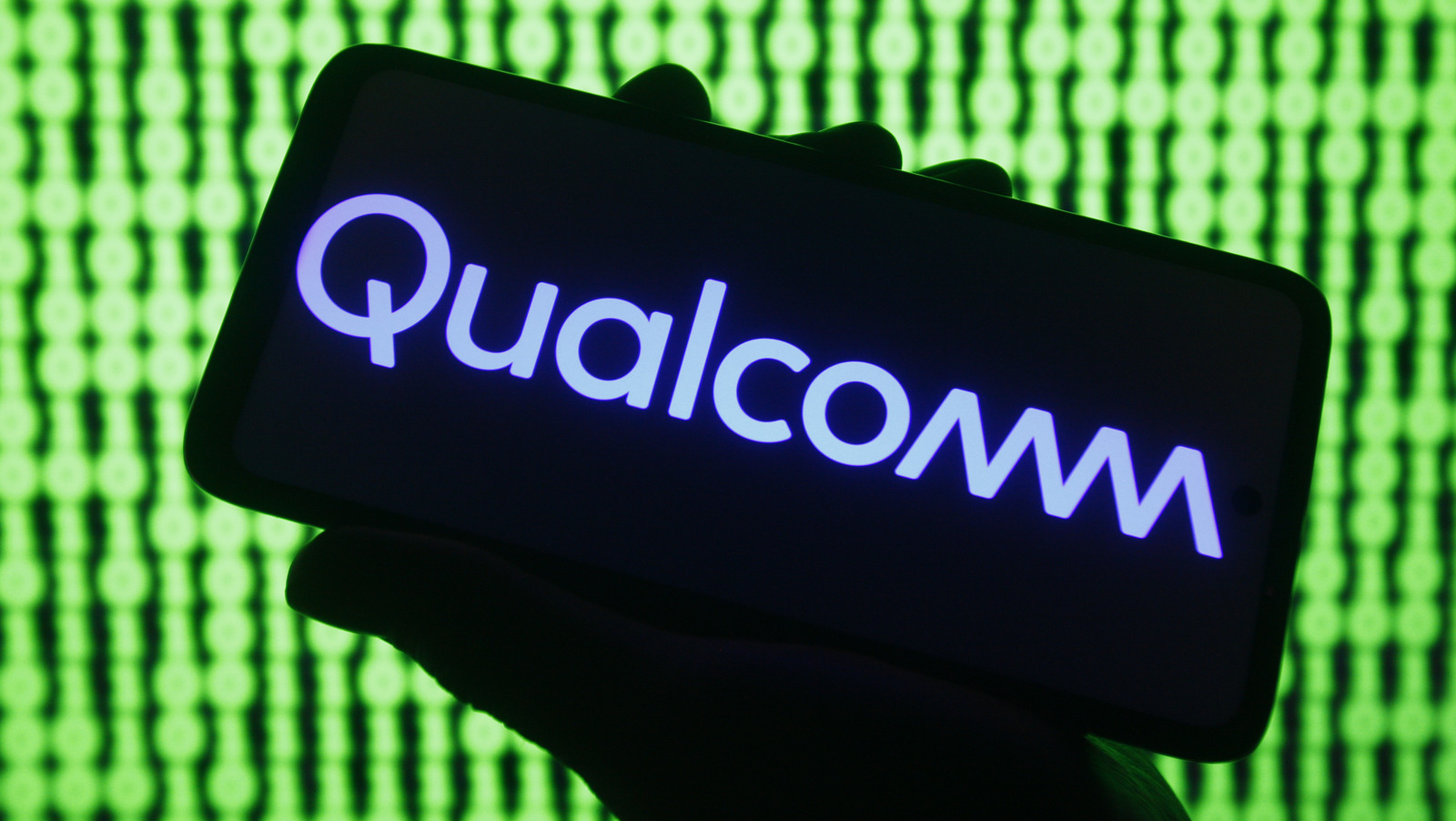 In quashing the billion-dollar fine, the judges recognized that Qualcomm indeed reduced the incentive for Apple to seek another supplier for LTE chips, but that was not the sole reason. The court argues that “Apple had no technical alternative to Qualcomm’s LTE chipsets for the majority of its requirements.” More importantly, the panel of judges concluded that the European Commission’s analysis was unlawful.

The court’s statement also mentions that just because Apple’s incentives were lowered, that doesn’t leave the doors open to conclude that Qualcomm’s conduct was anti-competitive. Moreover, the court notes that the European Commission failed to come up with a solid analysis to support the charges that the payments in question actually played a tangible role to influence Apple and stopped it from exploring other suppliers. In a statement shared with Bloomberg, Qualcomm expressed that it was “pleased with the General Court’s decision.”

The European Commission, on the other hand, hasn’t chalked out its next steps yet, and there is no information on whether it will appeal the decision to a higher court. In an interesting turn of events, Apple is apparently planning a switch to in-house 5G modems in 2023, according to a report from The Wall Street Journal. And if the M-series silicon is any indication, Apple will eventually wean off all current suppliers of cellular modems, which includes both Qualcomm and Intel.