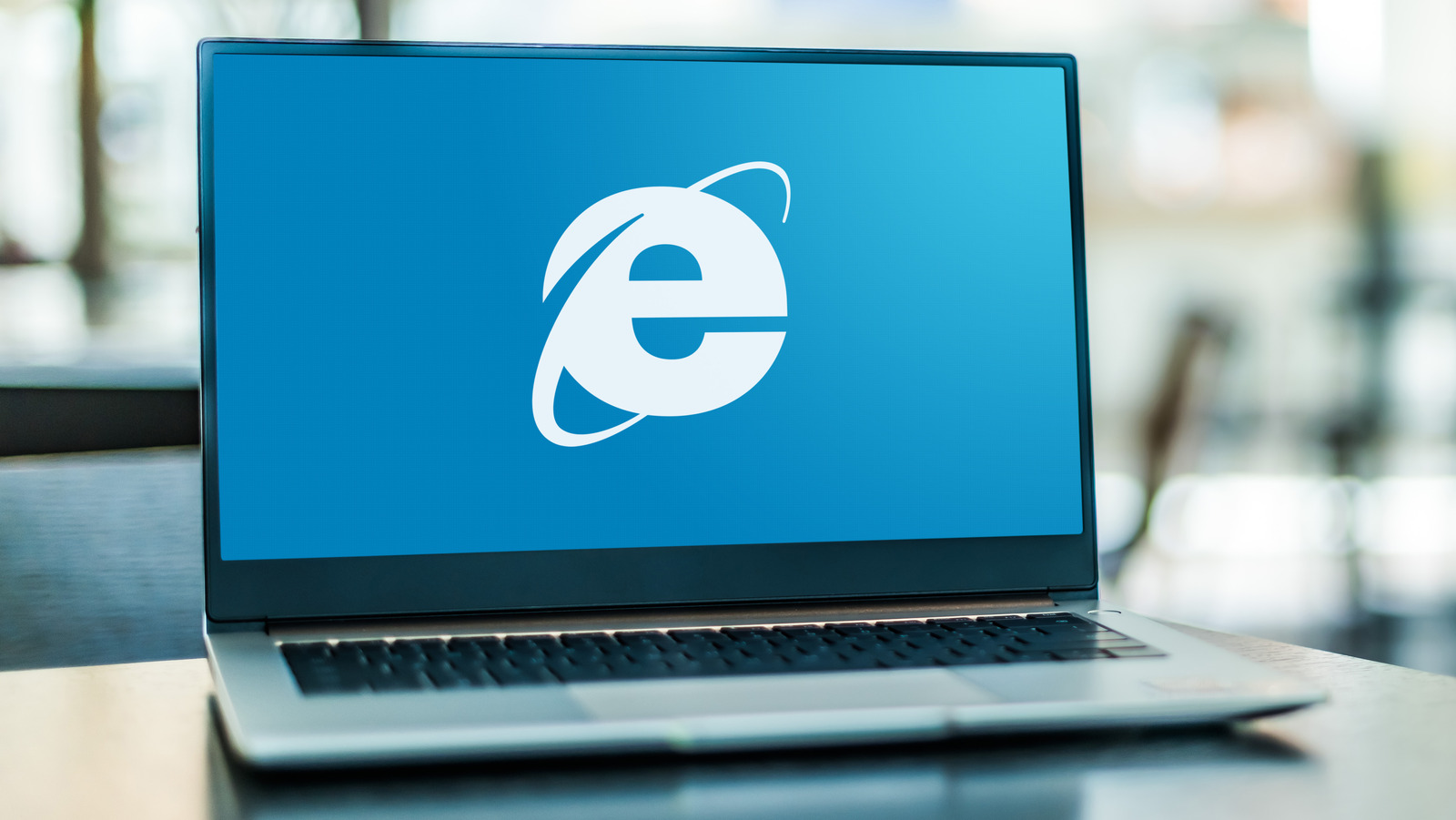 With the nostalgia goggles firmly off, it’s hard to deny that IE had its fair share of issues. The fact that it was connected to the operating system so tightly, and still had a lot of security flaws, made IE users an easy target for all kinds of hacks. The browser was painfully slow and Microsoft did very little to remedy that, safe in the knowledge that it controlled the web browser market share by a tremendous amount. However, as the internet itself evolved, users slowly grew frustrated with IE’s shortcomings.

Due to the many holes in the security provided by IE, it was ridden with all manner of bugs. It often crashed and sometimes failed to display websites properly, even though in theory, everything should have been fine. In this sea of growing user frustration combined with Microsoft’s odd indifference, Mozilla Firefox entered the IE-dominated market and proceeded to take it by storm. The first version of Firefox was released on November 9, 2004, and many users were quick to jump ship. Firefox noted an impressive 60 million downloads within nine months of its release, finally giving IE a run for its money.

Although Firefox certainly shook things up, it was Google that added the final nail to the coffin of Internet Explorer’s market dominance. With the release of Google Chrome, both Chrome and Firefox eroded IE’s market share until it dropped below 50% in 2011. In 2012, IE officially had to give up the crown — it was no longer the world’s top browser. That place was taken by Google Chrome, which remains the leader to this day, with a nearly 70% market share as of May 2022.