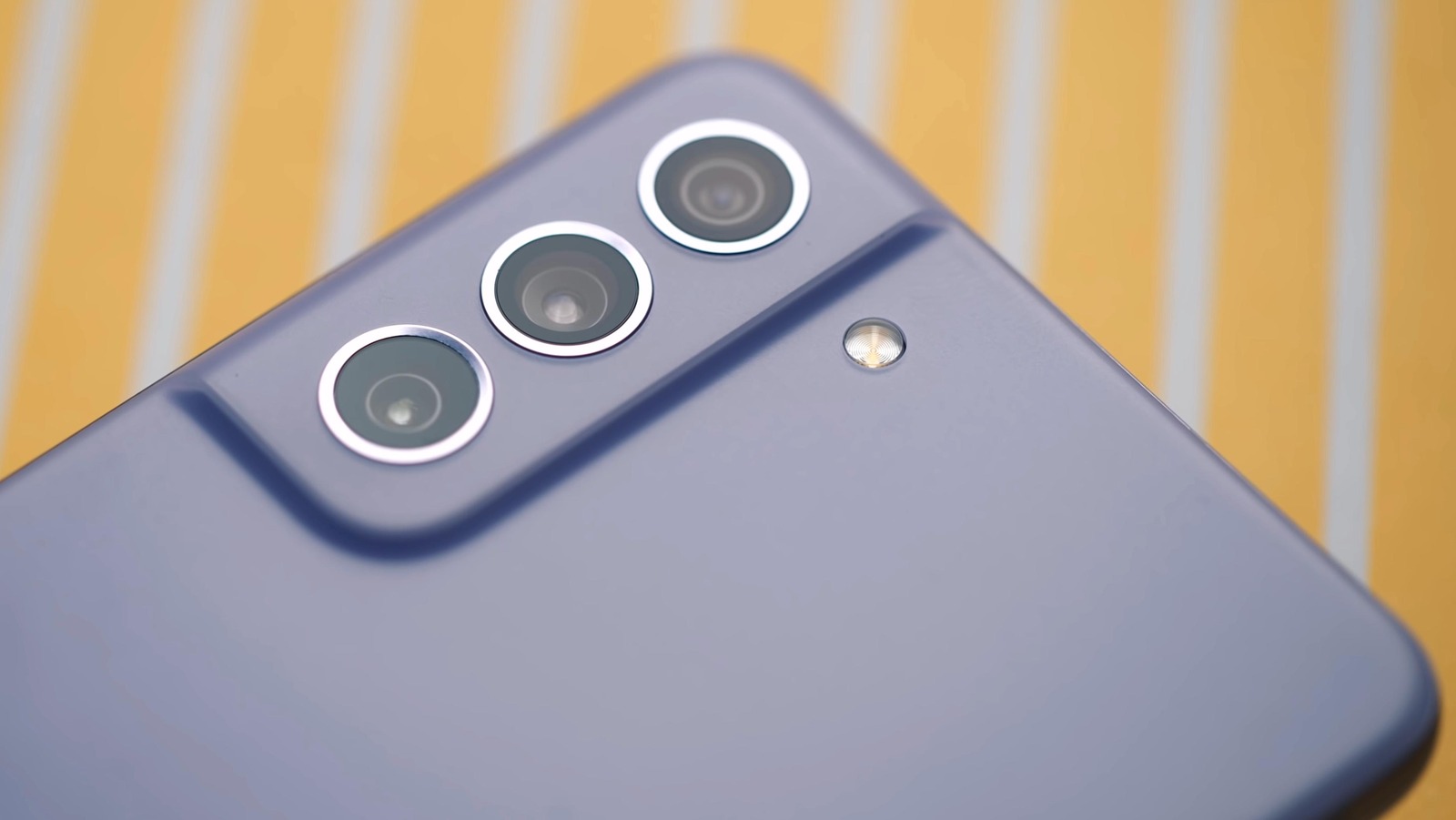 According to Galaxy Club, references to the LTE variant of the Galaxy S21 FE appeared on two different European e-commerce portals: ITRelation and Technet. The listings, which are still live at the time of writing, indicate that the spec sheet of the LTE variant of the Galaxy S21 FE sees two major changes over the standard variant. The first change is the use of a lower-tier processor — in this case, the Qualcomm Snapdragon 720G. The original S21 FE, in contrast, featured the Snapdragon 888 chip or the Exynos 2100, depending on the market you bought it from.

The next major difference is the lack of support for 5G networks. While this might seem like a strange move from Samsung, there is some logic behind offering a 4G-only smartphone in 2022. Several markets in the world — including giant countries like India — are still years away from having 5G networks. In such price-sensitive markets, it makes sense for Samsung to bring down the cost of its phone by removing a feature that many people would rarely use. The rest of the features on this phone remain identical to the hardware we saw launch with the original S21 FE. Given that this toned-down Galaxy S221 FE first appeared via European portals, chances are high that this device may be restricted to some markets in Europe and Asia.