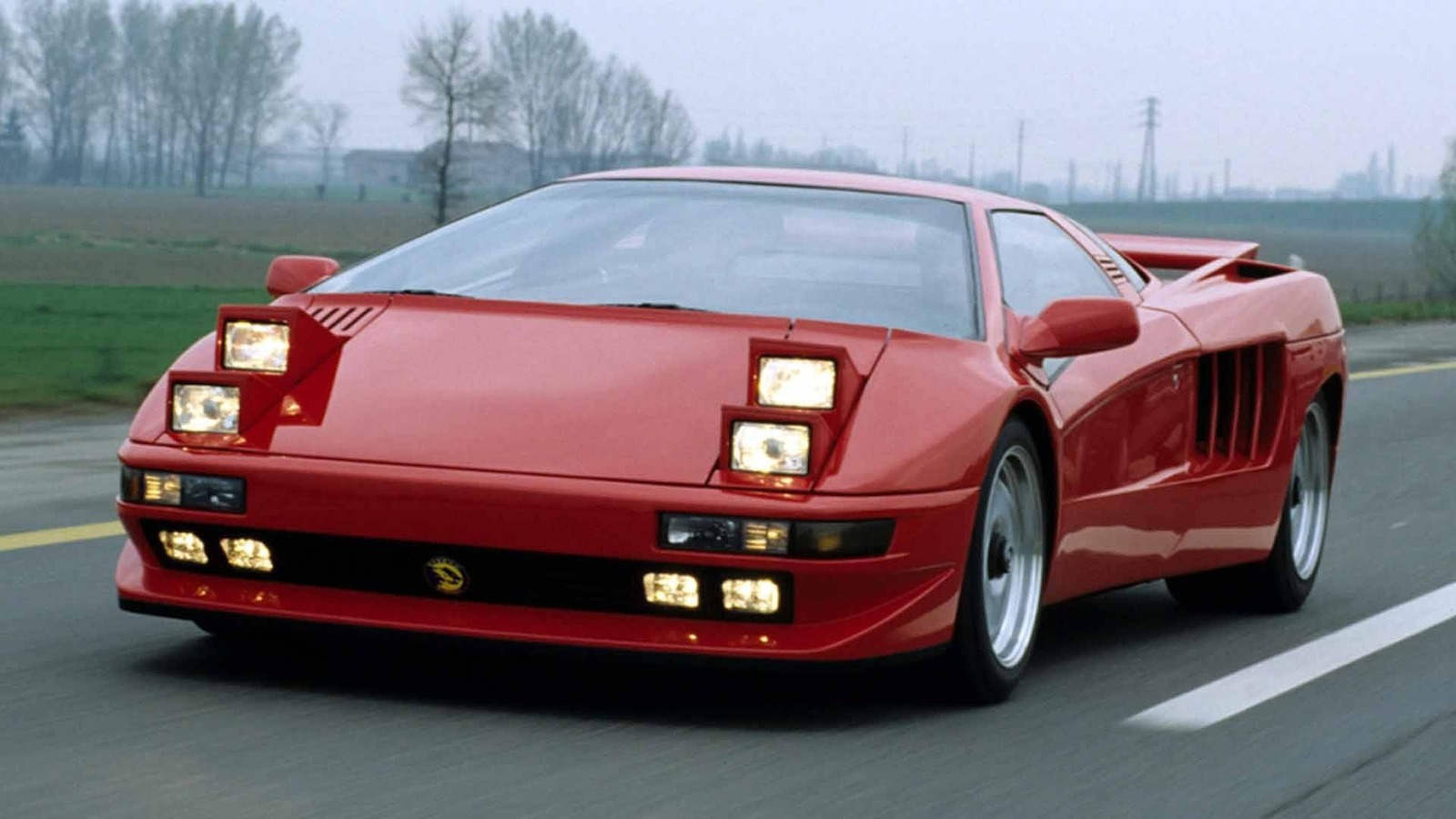 One of the Sultan’s many custom one-off creations, the F90 Speciale was built by Pininfarina in 1988. Six examples were built, and all six were sold to the Sultan and his family. The car used a Ferrari Testarossa chassis and borrowed its engine and many of its internal components, but featured an entirely new body designed by Pininfarina themselves. According to Supercars, only the wheels and mirrors were carried over from the Testarossa, with everything else being custom-built.

Like many of the Royal family’s purchases, the car’s existence was kept a secret for many years after it was delivered. It was only revealed in 2005, a full 18 years after the car was first built. At first, the project was hidden from Ferrari themselves, with only a small team at Pininfarina knowing of the car’s existence. In an interview with Speedholics, then-deputy director of Pininfarina, Enrico Fumia, described how he had been approached by Prince Jefri, brother of the Sultan, to build the car, and offered an amount of money that he simply couldn’t turn down. The team was reluctant to build anything without Ferrari’s knowledge, but eventually agreed. All six units were built and tested under the cover of night, then shipped off to Brunei, where they all remain to this day.