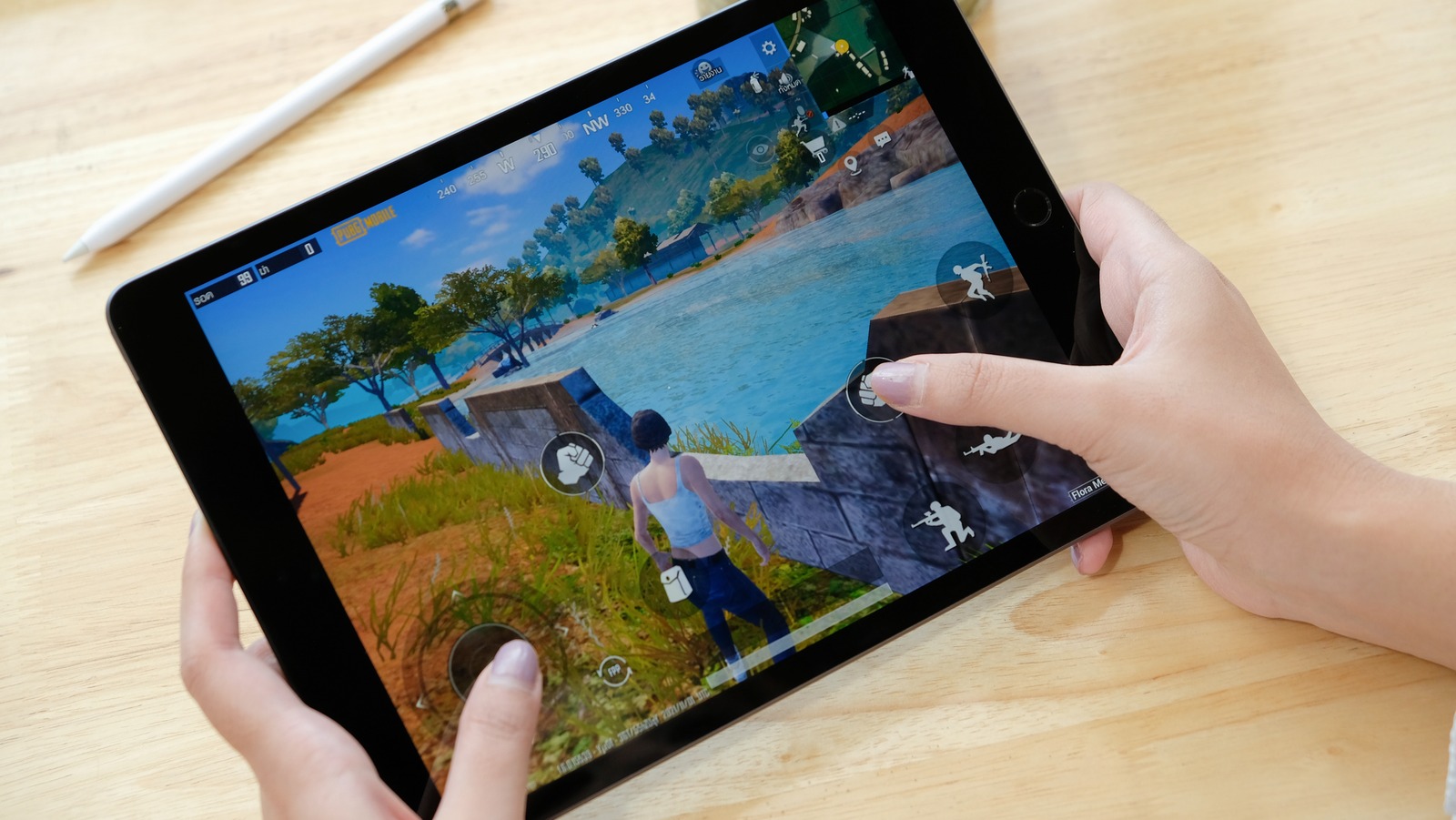 According to the insider tip, the 10th-gen iPad will run on the Apple A14 Bionic chip, the same processor used by the previous-gen iPad Air from 2020. It’s a small step up from its predecessor, though there are still substantial improvements in performance and efficiency. That does mean, however, that it will remain in the Apple A-series family, which is likely Apple’s way of keeping the price low. That said, this iPad will be outclassed by the 2021 4th-gen iPad mini, which already runs on an A15 Bionic processor.

The biggest alleged change that this upcoming iPad will have, however, is the USB-C port. If true, it means that the entire line of Apple tablets will have switched away from Lightning completely when it launches. This paves the way for Apple to also migrate iPhones over to the standard connection, which could become legally necessary anyway.

There aren’t many other details about this upcoming entry-level tablet, but the specs hint that it will still be limited to the features it already has, like the first-gen Apple Pencil. A USB-C port does open the door to plenty of new peripherals, but the bottleneck here would be the processor that could limit what the tablet will be able to support. It won’t be surprising to see the original iPad being left behind, especially if the iPad mini continues to get more significant upgrades in its next iteration.