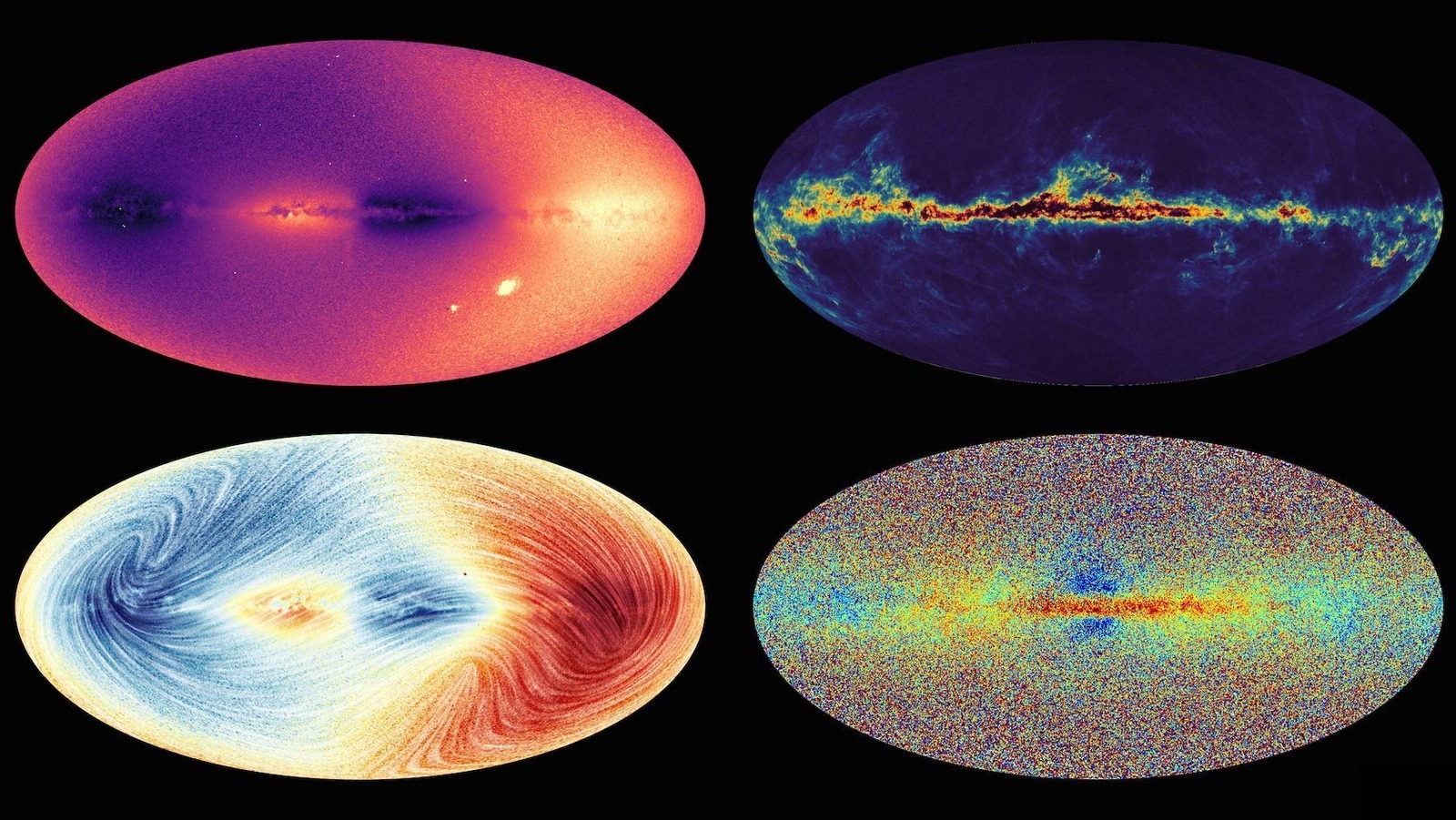 As for what starquakes actually are, well, they’re basically akin to earthquakes — which makes sense when you think about both words, honestly. Starquake refers to motion on the surface of a magnetar star, of which only a couple dozen are known and they’re usually quite small (about 15 miles across). The size of the star doesn’t diminish the size of the starquake or its impact, though, as one such event in 2004 caused a very brief communications blackout and shifted the Earth’s magnetic field (via Science Line).

Gaia was previously able to spot radial starquakes, which are vibrations that move outward in a somewhat circular pattern, but has recently detected other types of starquakes that the ESA didn’t expect, too. These tsunami-like quakes, which have been shown to change the global shape of the stars they affect, are much more difficult for Gaia to pick up, but it has somehow managed to do just that. What’s more, these almost imperceptible forms of starquake have been observed on thousands of stars, not just magnetars. That’s something that calls the current theory of starquakes being limited to magnetars into serious question. According to Gaia collaboration member Conny Aerts of KU Leuven in Belgium, “Gaia is opening a goldmine for ‘asteroseismology’ of massive stars.”