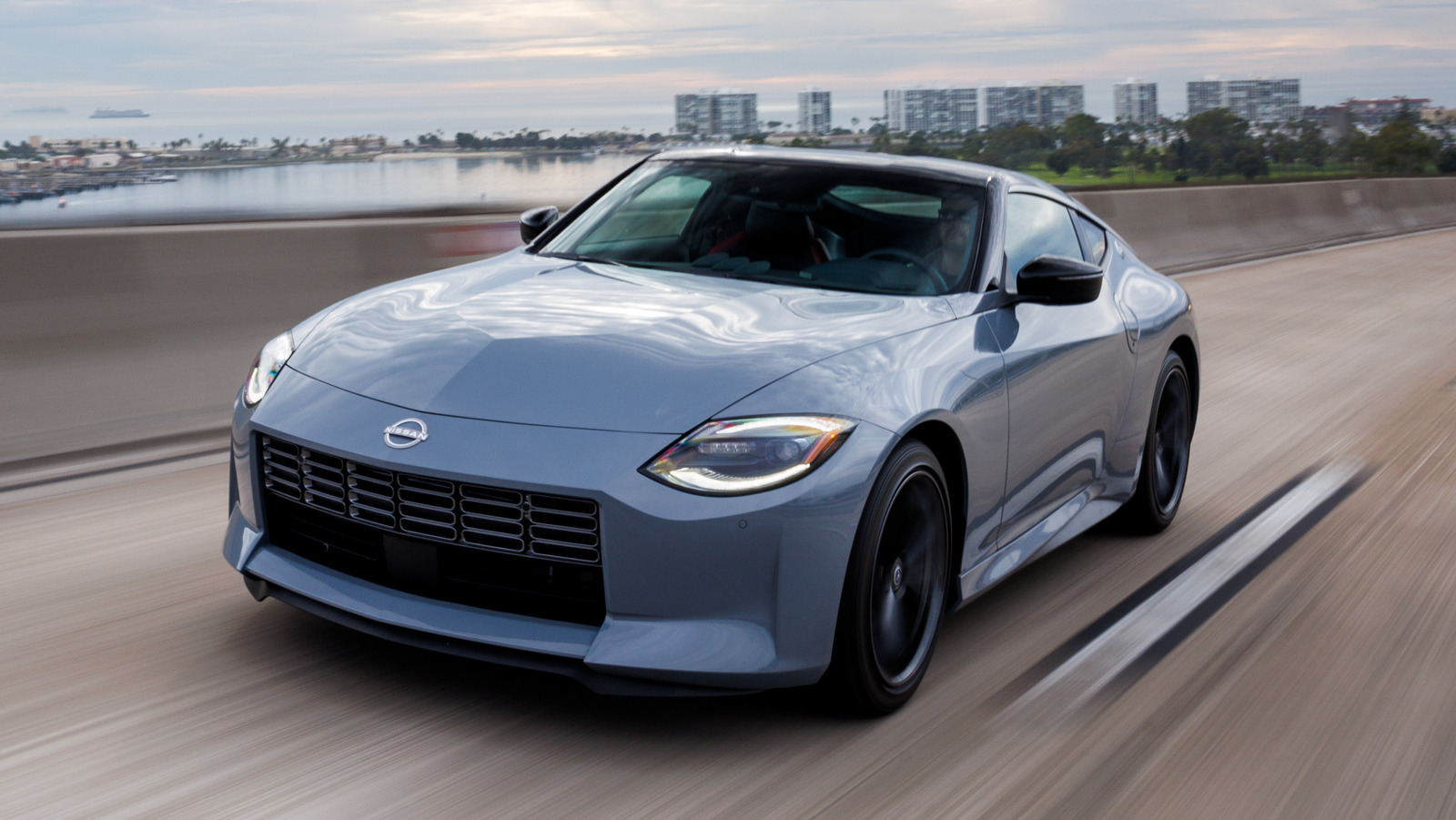 A punchy, stylish German roadster with a more grown-up feel than most of its competition, the Z4 is often overlooked in favor of BMWs with an M badge, but it has plenty of appeal in its own right. The E89 generation isn’t quite as sharp to drive as the latest generation Z4, but it compensates for that by being roughly half the price on the used market. The E89 was in production from 2009 to 2016, and came with a choice of two engines, a naturally aspirated 255-horsepower inline-six, or a turbocharged version that made 300 horsepower.

Both specs were offered with the same six-speed manual transmission or one of two automatics. The top-spec dual-clutch sport automatic was the one to have, according to The Car Connection, as it was borrowed from the BMW M series, and the first time that such a transmission had featured on a non-M car. CNET reviewed the car upon its release in 2009 and gave it an Editor’s Choice award, praising its performance, but also its suite of tech features, including a premium audio system, easy-to-use navigation, and quite fittingly for the era, iPod integration. Being able to connect an iPod might not be such a useful feature today, but the Z4 remains a great everyday sports car, and used examples can now be picked up for a very reasonable price.