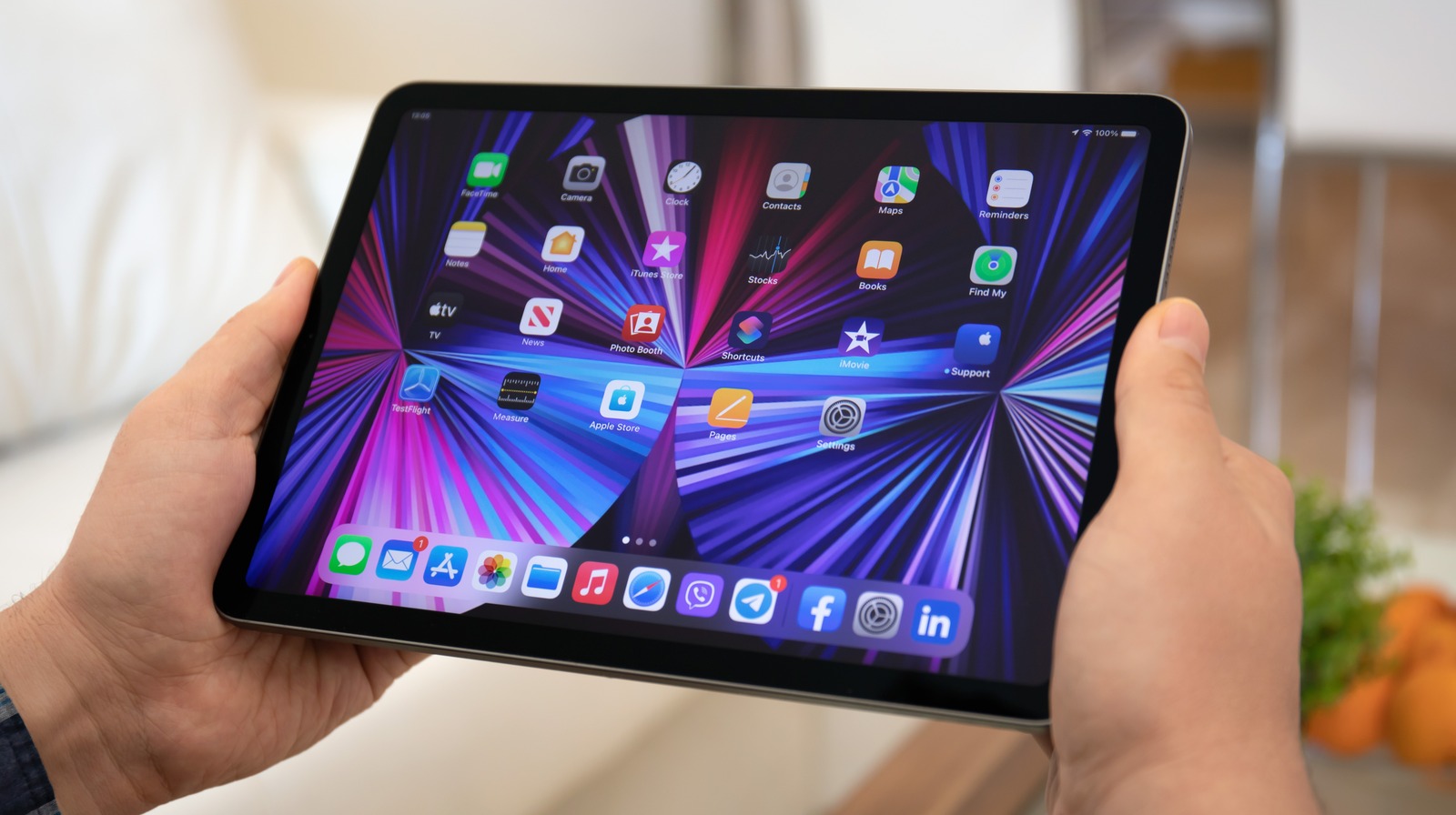 Stage Manager marks the first major breaking point between M-series and A-series iPads in iPadOS 16, but the explanations given by Apple haven’t really been satisfactory. Apple initially noted that Stage Manager requires a certain level of computing and graphics power to achieve the desired level of responsiveness on its products. In the case of Stage Manager, the M1 chip proved to be that performance threshold capable of delivering the requisite level of fluidity.

“It’s only the M1 iPads that combined the high DRAM capacity with very high capacity, high performance NAND that allows our virtual memory swap to be super fast,” Apple’s SVP of Software Engineering Craig Federighi told TechCrunch. It was initially thought the memory swap system is critical for Stage Manager to work on M1 iPads. However, the memory swap system is not available on the 64GB storage variant of the iPad Air 5, which has the M1 silicon ticking under its metallic shell.

Apple continues to market Stage Manager as an M1 exclusive, but there’s another caveat that the company hasn’t really said out loud. The official iPadOS 16 Preview page notes that virtual memory swap requires at least 256GB of onboard storage, which should technically rule out the 64GB variant of the M1 iPad Air as well as the 128GB trim of the iPad Pro with the M1 silicon inside.