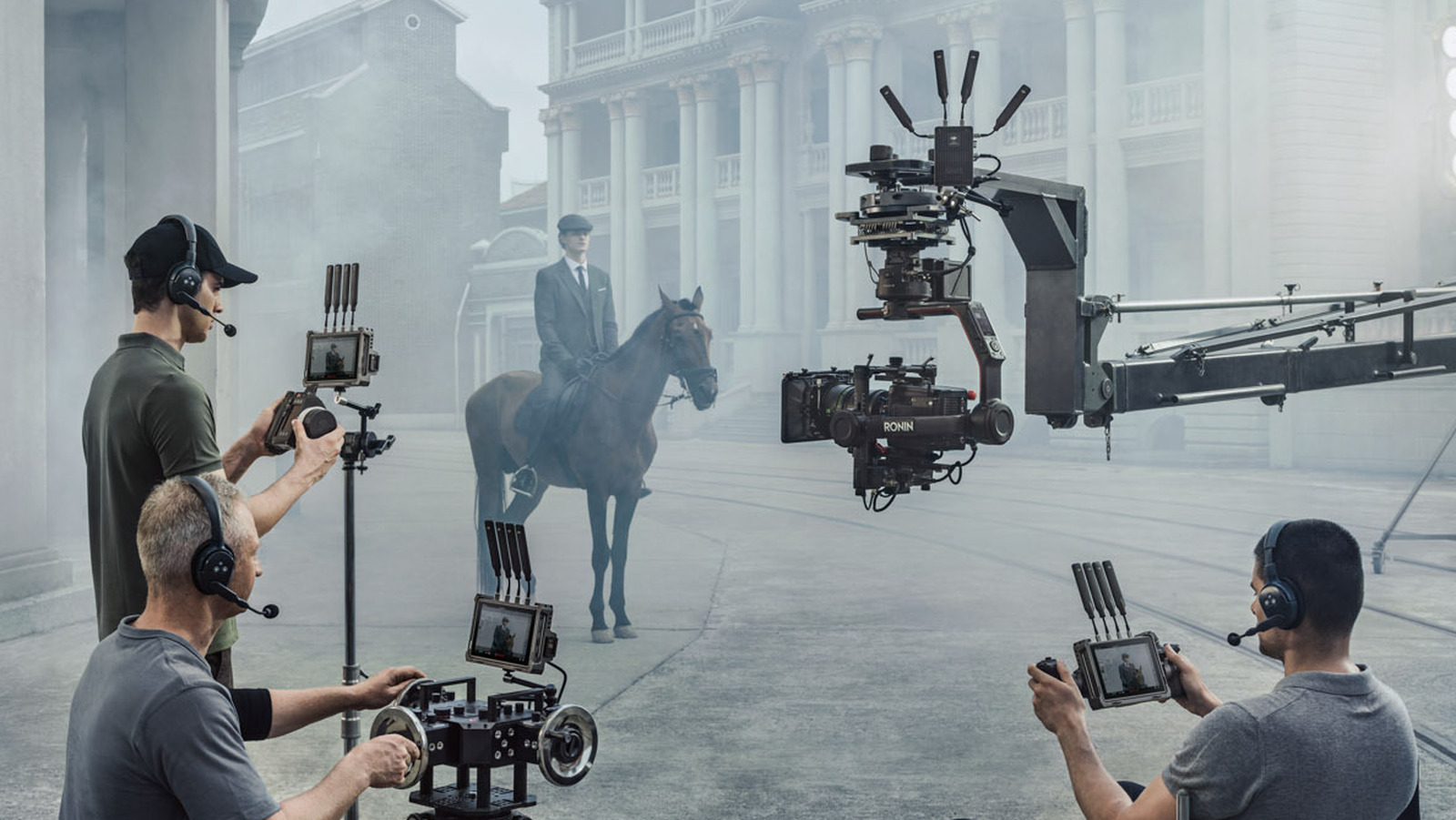 The RS3 brings a host of new features to the table, including an automated axis-locking system that both releases and unfolds the gimbal in seconds when the device is turned on. A tap of the power button will put the RS3 into a low-power “sleep mode,” according to the company, while “precision memory quick-release plates” speed up the mounting and adjustment process. As well, a Bluetooth shutter button has been added to aid remote operation. DJI also claims its new third-generation RS Stabilization algorithm packs a 20% performance improvement when compared to its RSC 2.

A 1.8-inch OLED full-color touchscreen is also a feature of the RS 3, boasting 80% more surface area than DJI’s previous model. Gimbal setups can now be done directly, and users won’t have to go through the mobile app. Up to 12 hours of battery life is also promised, along with fast charging capabilities.

Those wishing to take things to the next level may opt for the RS 3 Pro. The camera platform has all of the features of the RS3, but with arms that are cut from a single piece of carbon fiber, allowing for a stronger yet lighter unit. All in all, the pro weighs just 3.3 pounds with a 10-pound tested payload capability. The pro also carries the DJI LiDAR Range Finder, which the company says projects up to 43,200 ranging points across an indoor area measuring around 50 feet, and should help videographers with manual lenses get their focus right quickly. The DJI RS 3 retails from $549, while the RS 3 Pro starts at $869.