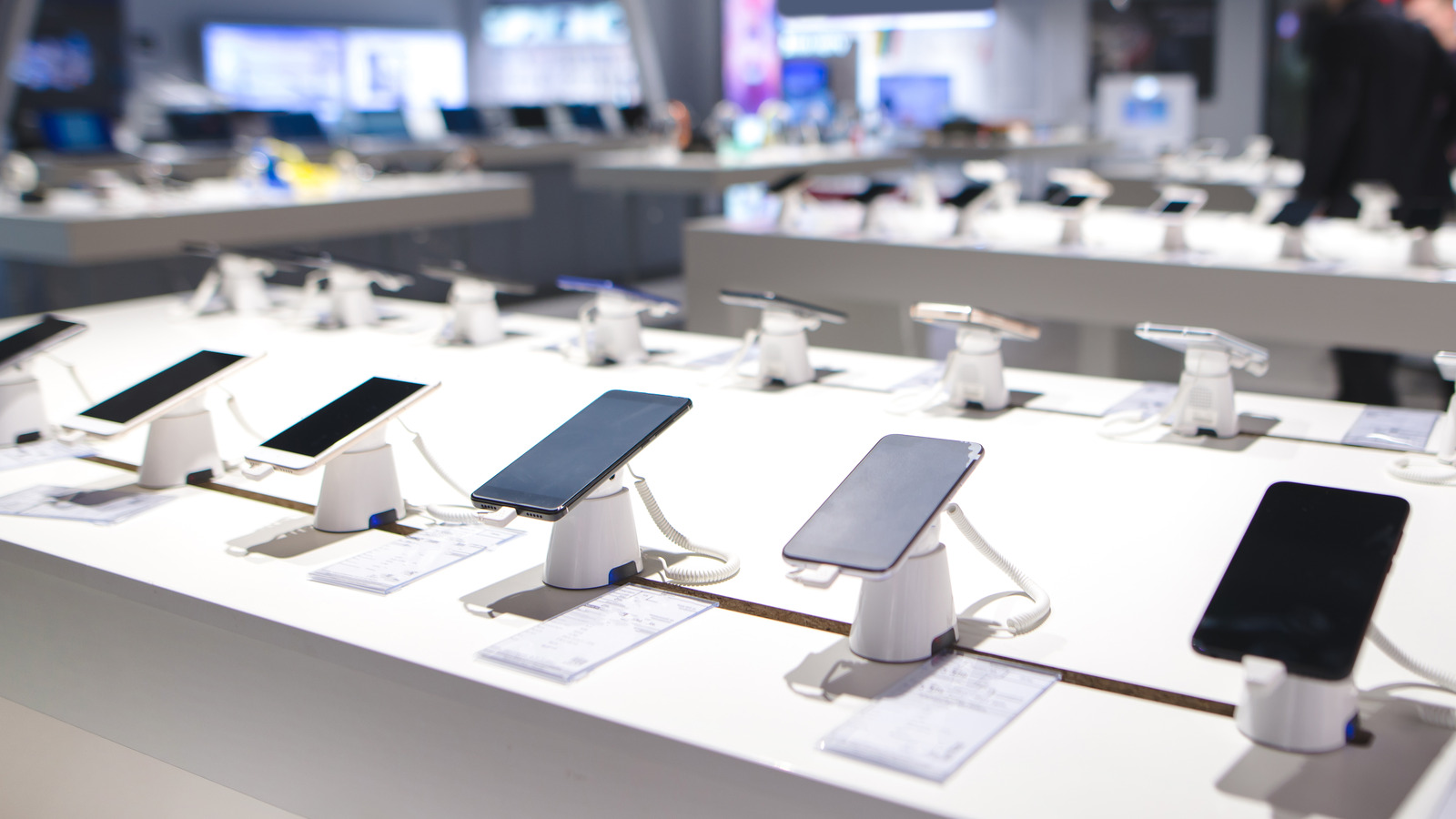 Across the Atlantic, the situation is less dire but is still unfavorable for vendors and retailers. Counterpoint Research revised its shipment forecast for the year-on-year growth of the smartphone market in 2022 from 6% down to 2%. Both figures are already low compared to previous years, but the downgrade isn’t that reassuring. Of course, the reasons for the market’s decline are different between the two regions, and so are the outlooks.

Inflation is the primary culprit in the situation in the U.S., as people are forced to reevaluate and make changes to their expenditures. Demand for new smartphones has dropped, and people are making fewer trips to phone retailers because of rising fuel prices. Interestingly, the analyst notes that retailers like Walmart that sell phones along with other groceries and products are faring better than dedicated electronics stores like Best Buy because consumers can get everything they need in one trip.

That said, Counterpoint Research is more hopeful that the U.S. smartphone market won’t decline further, mostly thanks to a continuing strong demand for postpaid phones. Carriers reported a strong increase in YoY phone additions last quarter compared to weaker sales of prepaid devices. Given different economic factors, it’s a bit difficult to say how long the U.S. smartphone market could keep out of the red, but there might be fewer negative impacts from global situations unless another chip shortage or pandemic happens.