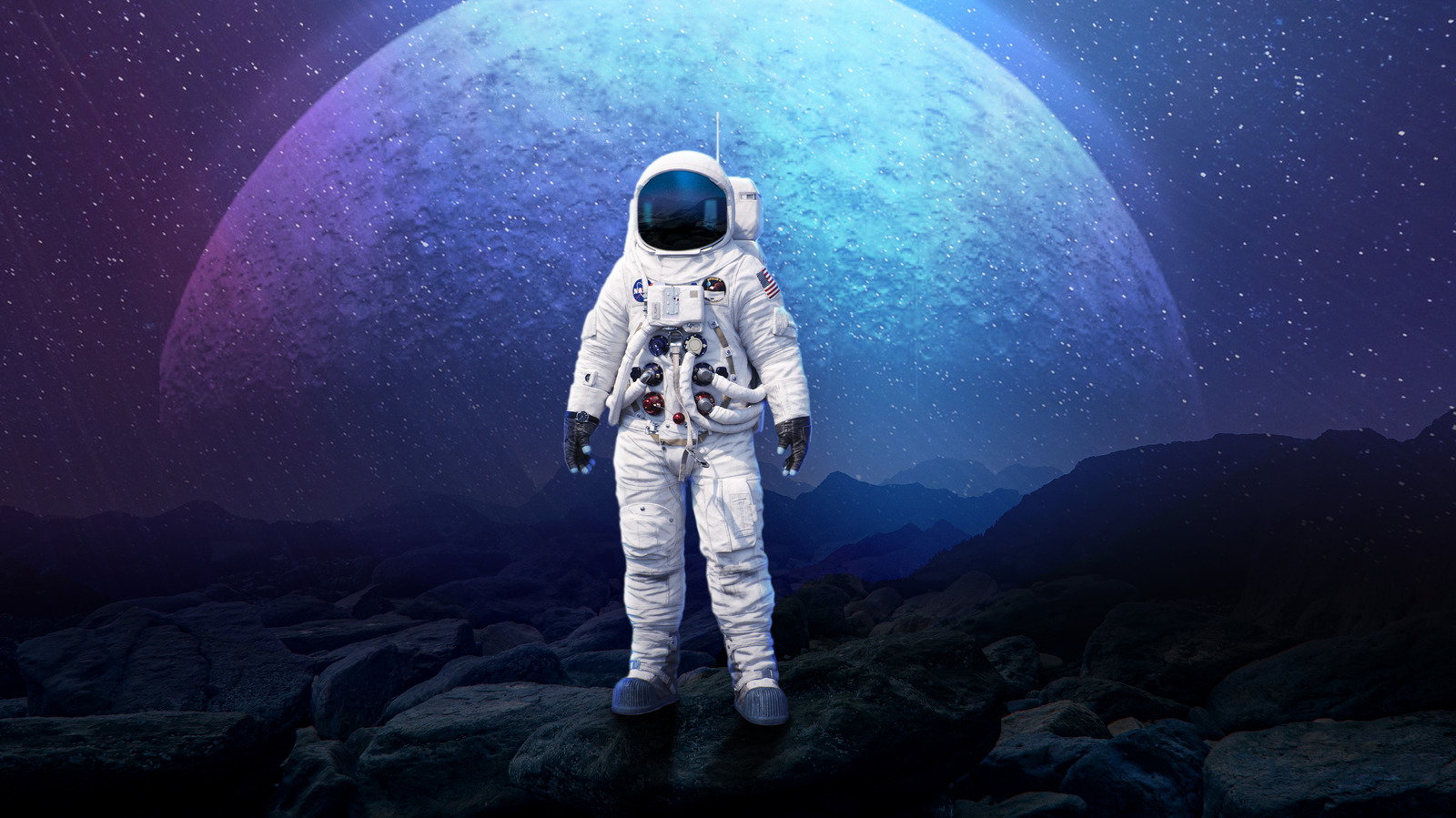 Space tourism and “hauling groceries” to the International Space Station aren’t the same as deep space exploration. Using his solar system as a globe analogy, Tyson told “CBS This Morning” viewers that in comparison, the space station is only 3/8 of an inch above the Earth’s surface, equating to a mere 250 miles above sea level. Private companies like SpaceX, Blue Origin, and Virgin Galactic aren’t even taking passengers that high or staying up for very long. Again, because trips into space are both expensive and dangerous, he feels it will be far more complex and time-consuming for them to get people and resources to Mars.

However, these private companies are making space cheaper and more accessible by creating reusable rockets and delivery systems that will eventually drive down the cost of tourism and, hopefully, space exploration.

Tyson feels space is for everyone and that tourism should have started decades ago. Still, he concedes that the exploration of deep space — actually advancing the frontier — is what NASA should be focused on (via “CBS This Morning”). At the same time, the private companies should continue promoting commercial space tourism and making regular Uber Eats deliveries to the ISS.