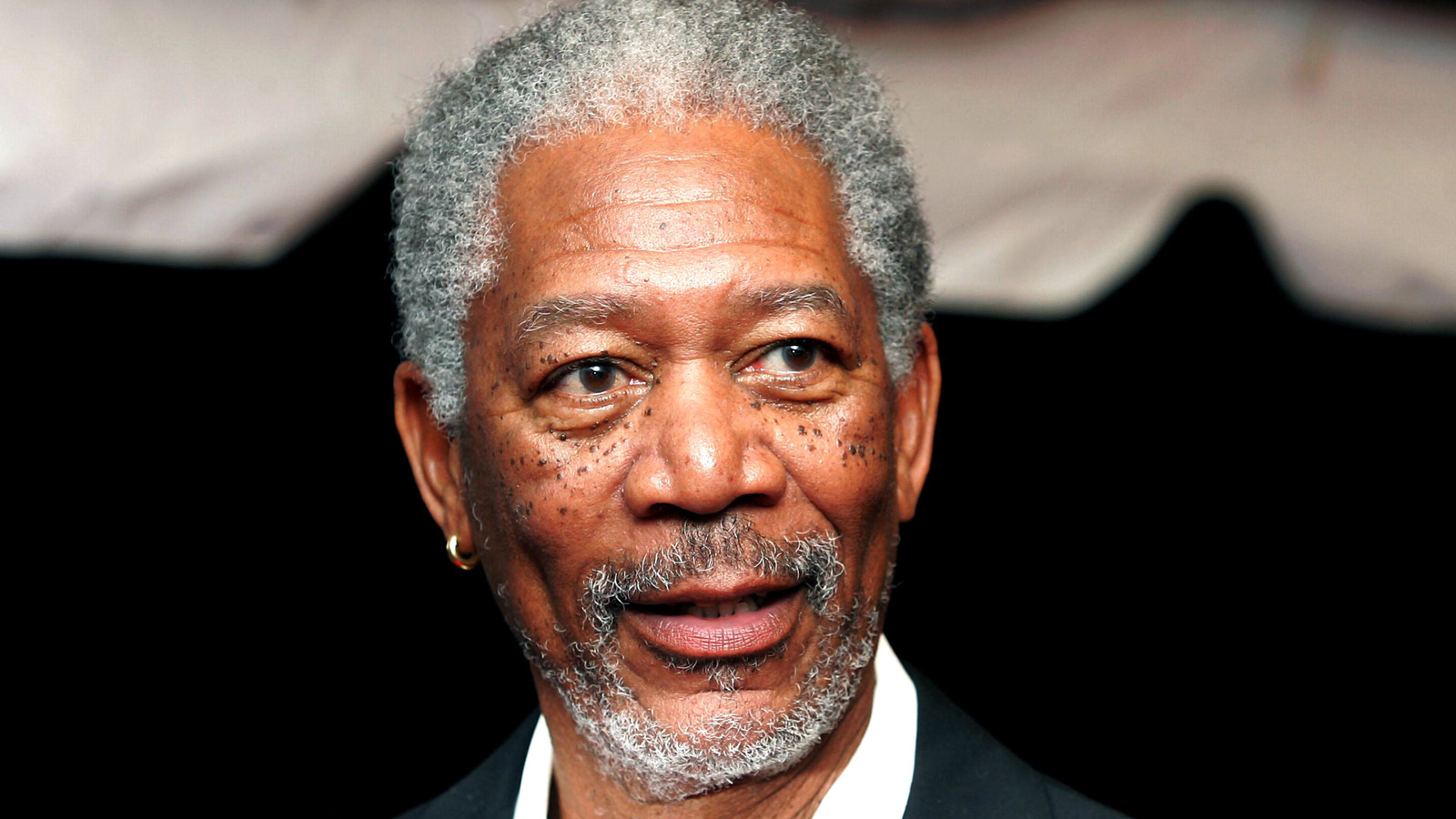 Although the base version of Voicemod already comes with a host of funny voices, the company is now trying out the new AI Voices technology in a closed beta that you can join for free. Voicemod teamed up with professional actors to make the magic happen, and as a result, you too can become Morgan Freeman — but that’s not the only option there is. There are a total of seven new voices for users to try out, and aside from the iconic voice of Mr. Freeman, you can make yourself sound like “The Mothership,” an astronaut, Alice (which can turn a male voice into a stereotypically female one with a disturbing hint of robotic tones), or even a pilot. When you use the new AI Voices mod, your voice will be transformed into your chosen option in real-time.

In its explanation of the new tech, Voicemod makes sure to emphasize that it’s not just “voice cloning.” The company had to consider everything that makes up the real human voice, ranging from harmonics to articulation, in order to create something that sounds realistic and responds to a wide range of users. In order to achieve that, professional voice actors have been hired and then given scripts to read from and record. Those scripts were specialized and tailored to include specific combinations of sounds and words. This was then fed to the artificial intelligence that sits behind the scenes. Lastly, Voicemod’s sound designers took over and added dynamic effects, filters, and music beds. As you can hear from the above video, the result is pretty spectacular. So how do you get in on this fun AI action?