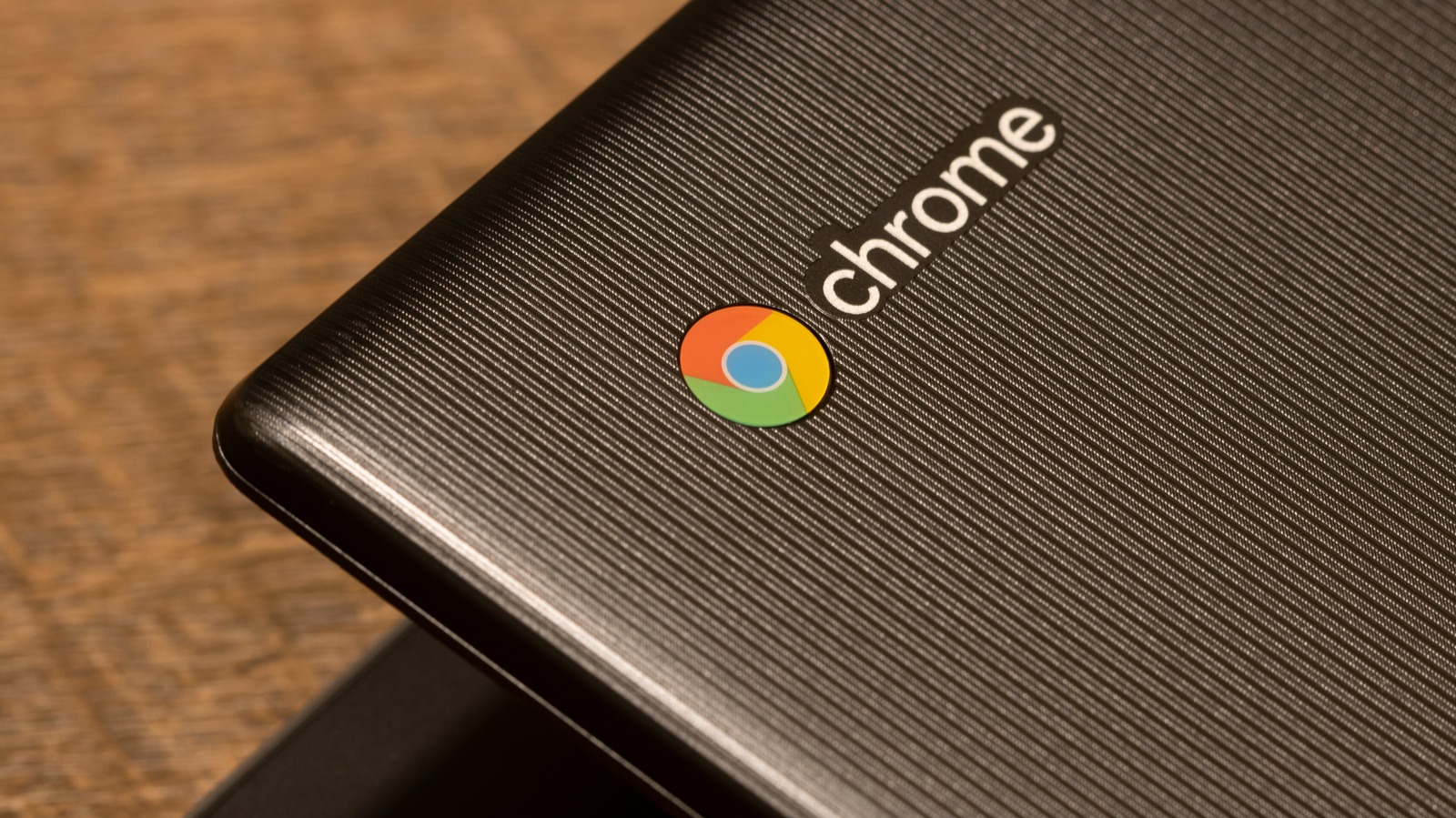 The collection of Steam games available on Chromebook is limited in comparison to the scope of games that exist across Steam’s massive catalog, but there are enough classics on the list to make gaming on a Chromebook worthwhile for those who do not own an expensive console or gaming PC. Such classics include “The Witcher 3” and “Half-Life 2,” to name just a couple.