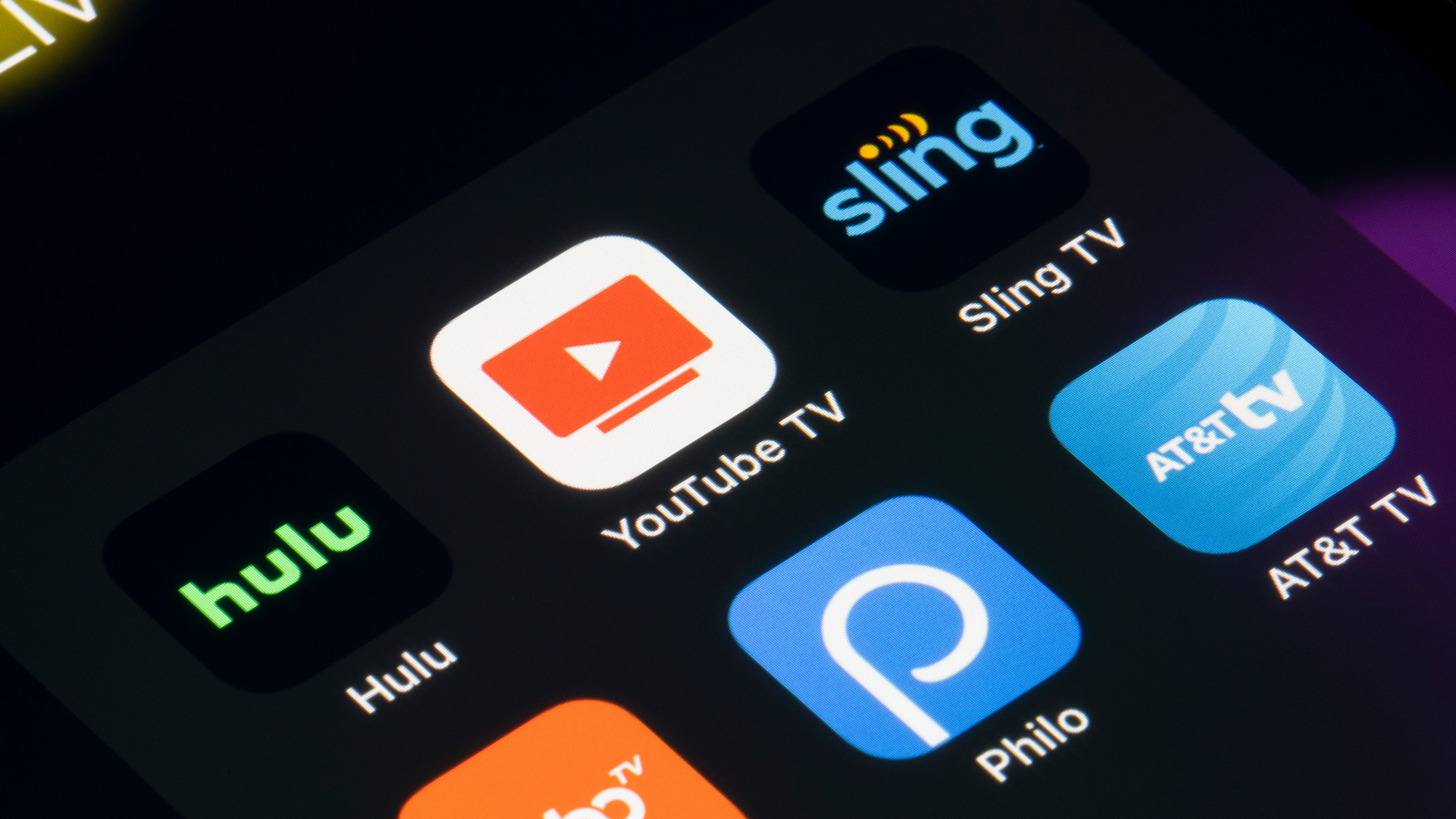 Hulu Live TV features more than 75 channels of both the live and on-demand variety, though the exact number a subscriber receives will depend on their market. Many of the major TV networks are available on Hulu’s OTT service, including Adult Swim, CBS, ABC, FX, A&E, TLC, TBS, NFL Network, Lifetime Movies, CNN, BET, ID, Syfy, and more (via Hulu). In addition to the national networks, subscribers also get access to their local channels, including the regional ABC, CBS, NBC, FOX, CW, and Telemundo channels. Spanish networks, additional sports channels, and entertainment networks can be added as add-ons at $4.99 per month, $9.99 per month, and $7.99 per month extra, respectively.

Sling TV, meanwhile, offers various major networks split between the two aforementioned Blue and Orange plans. Assuming you sign up for the Orange & Blue bundle, you can expect to get networks like Discovery, Disney Channel, Fox Sports 1, HGTV, IFC, NFL Network, TNT, TBS, TLC, USA, Vice, and Syfy. Though Sling does offer major channels, it doesn’t have as many of them as Hulu Live TV — you can expect to get around 47 in the bundle, 41 with the Blue plan, and 31 with the Orange plan. Sling TV likewise offers some content to its subscribers on-demand, which is related to the channels available to you on your plan. The OTT service can also be combined with an HD TV antenna to tie in local broadcast channels for things like local news.