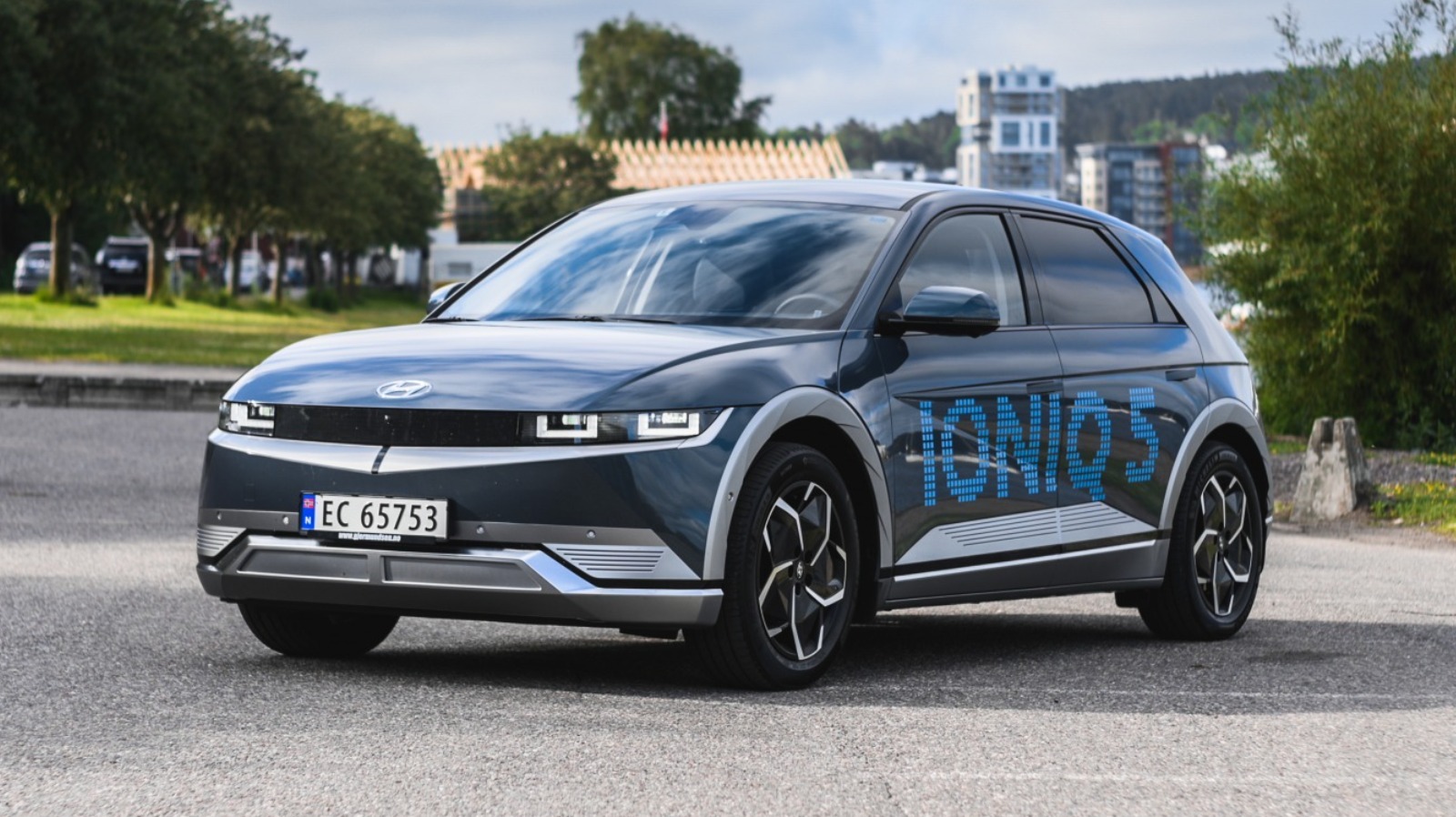 Volkswagen’s luxury brand, Audi, has always been a bit smaller than its German brethren from Munich and Stuttgart, but in no way does that means its cars are lesser vehicles. Audi has been responsible for a great deal of innovation and introducing us to some fantastic automobiles over the years, including the trailblazing Quattro of the 1980s. Today, Audi is attempting to blaze another trail with a massive flow of electrons in its e-tron GT electric luxury sports sedan.

In terms of power, range, speed, and acceleration, the Audi e-tron is not setting any records. It is keeping up with the pack by delivering a range of about 230 miles and propelling the car with up to 637 horsepower (per: Car and Driver). What Audi has always done well is package solid cars with good performance that are paired with luxury appointments that aren’t pretentious. Audi design is generally on the leading edge, and the e-tron is no exception.

Where the e-tron excels is interior packaging. It is just a beautifully constructed cabin. It has a nice mix of touch screen controls and physical buttons, and the lines from the dashboard run seamlessly through to the door panels. It is sleek and modern without being too sparse and minimalistic. It looks like a pleasant place to spend time on long stretches of highway. The exterior is a match to the interior, being aggressive without being gaudy and representing an understated luxury that seems to come naturally to the designers and engineers at Audi.