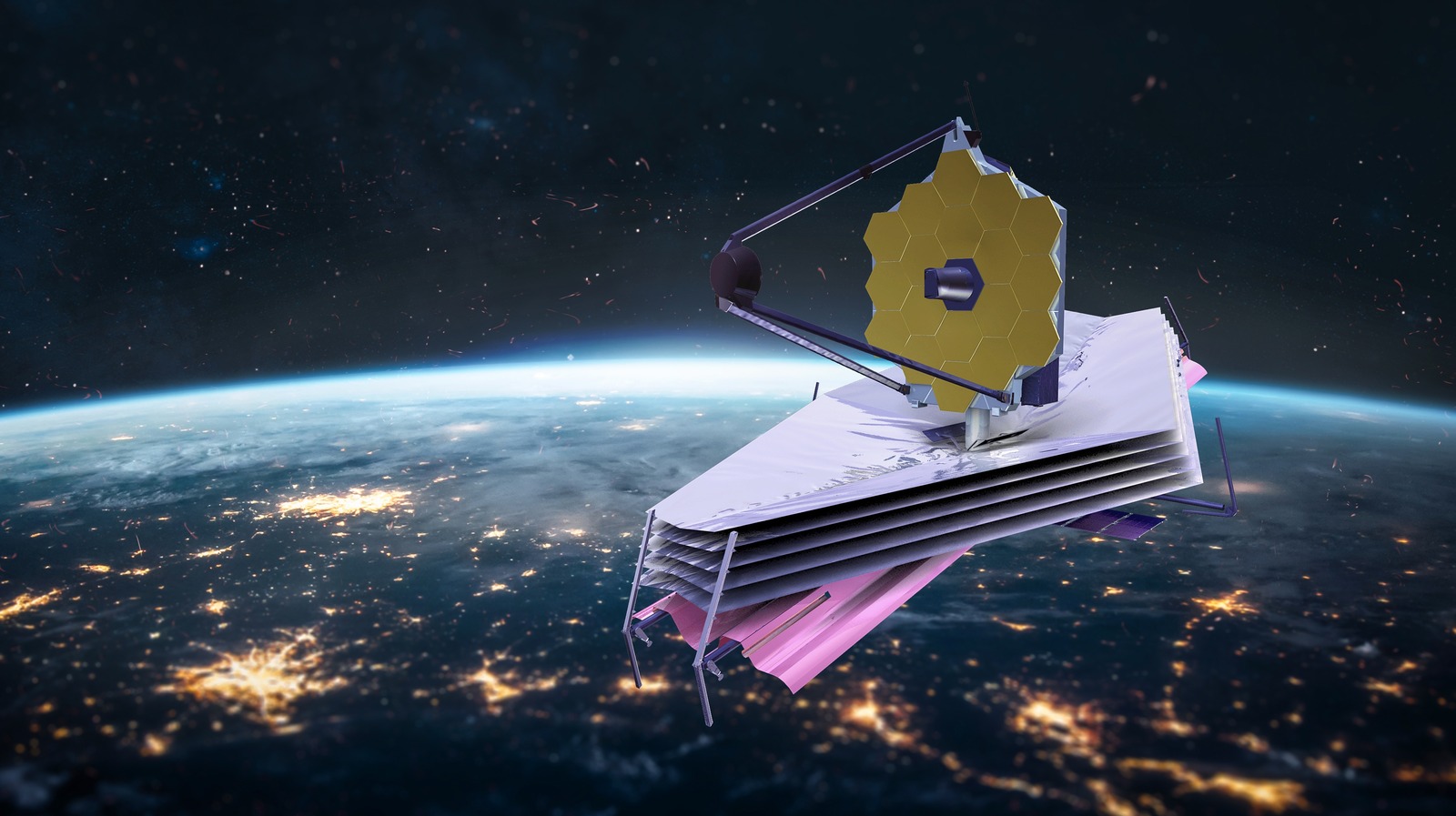 Because light takes a finite time to travel through space, when astronomers view objects they are actually looking back in time. The light from the sun takes around seven minutes to reach Earth, meaning when we look at the sun, we are seeing it as it was seven minutes ago.

We are actually seeing distant objects as they existed centuries or millennia ago, and for the most distant objects and galaxies, we are observing them before Earth even formed, and by the time we spot them they may be unalterably changed or even destroyed.

The JWST is so powerful that it will be able to observe the universe as it existed around 13.6 billion years ago, which is just 200 million years after the period of initial rapid inflation that we call the Big Bang. This is the furthest back in time humanity has ever looked, beating the view provided by the Hubble Space Telescope by around 600 million years.

What makes the JWST such an effective tool to visualize the early universe is that it conducts its observations in the infrared region of the electromagnetic spectrum.

As light travels to us from these distant sources the accelerating expansion of the Universe stretches that light. This means that even though the light that leaves those early stars and galaxies is similar to the light from closer stars and galaxies closer to home, its wavelength is “redshifted” towards the infrared end of the electromagnetic spectrum.