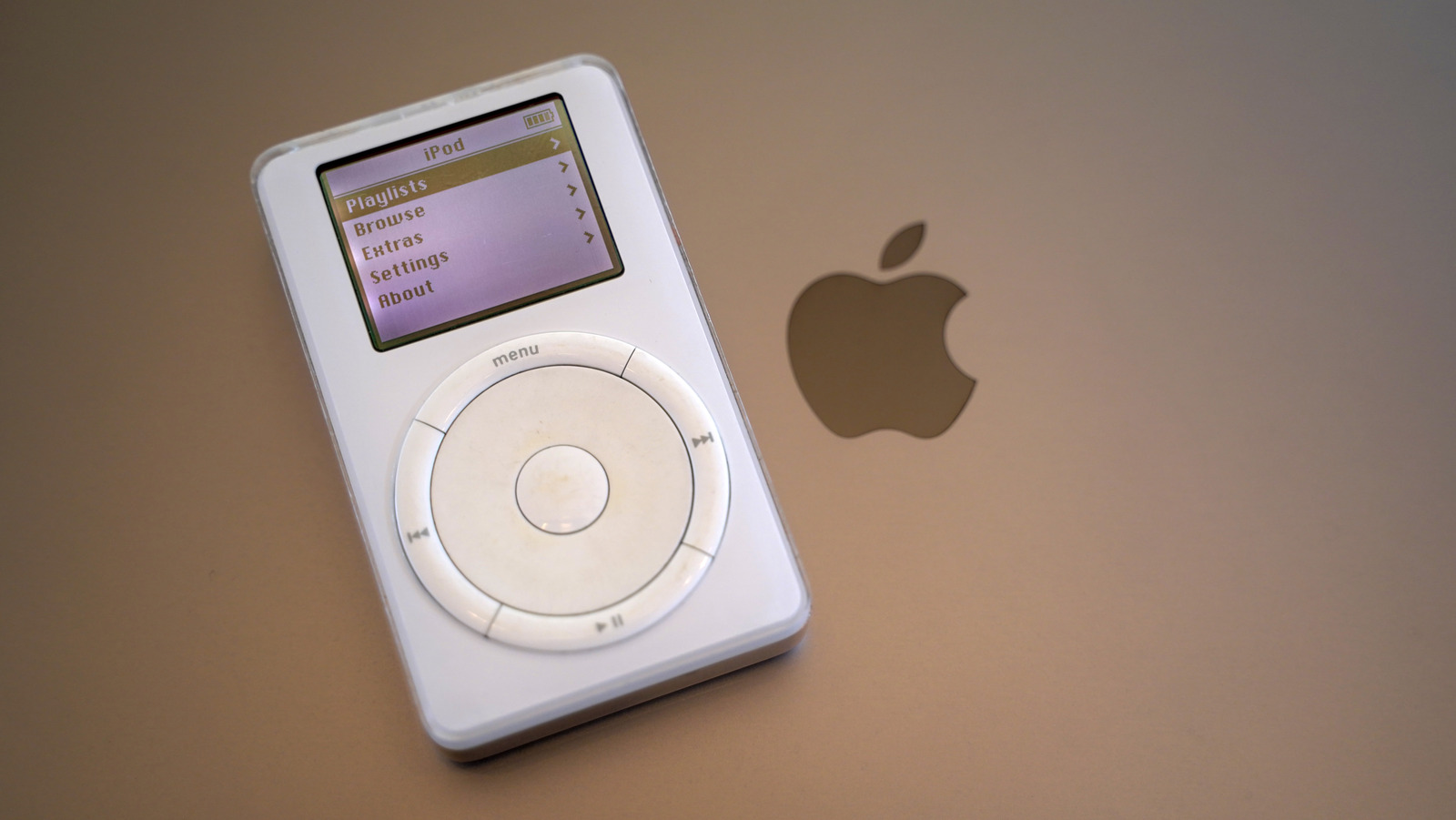 Folks over at Panic, a company that develops apps for macOS and iOS, published the early prototype photos, which they have been holding onto for 20 years. The device has the guts and circuitry of the iPod but housed inside a colossal yellow casing that isn’t at all pocketable. It was created on September 3, 2001 — only weeks before the first iPod was released.

Apple dressed the internals in an oversized crude shell, which looked nothing like the original iPod, to obscure the intended design (via Twitter). And since the real iPod ended up much smaller than this development kit, the shell was mostly empty.

The prototype has the design elements of the original iPod — the tiny monochrome display, the physical scroll wheel, and the headphone jack. But the layout is entirely different. The navigation is hooked up to a row of big clunky buttons, labeled up, down, left, and right. Also missing from the final product is the JTAG port that sits next to the audio jack. It’s used to verify and test the circuitry (via Panic Blog).

It’s is a fascinating look at the humble origins of a paradigm-shifting product. More often than not, these early prototypes never leave Apple Park.